What is the future of the e-way bill under the compliance freeway?

Any e-way bill production is viewed as a critical reform tool within the GST system. It was first met with scepticism, but on April 1, 2018, it was effectively implemented under the GST system to track commodity movements accurately. The e-way bill was previously known as a road permit. The electronic method bill is a fantastic administrative tool for detecting and preventing tax evasion. An e-way bill’s objective is to offer clear documentation of the efficient conveyance of products from the supplier to the recipient.

A digital transformation is required under the GST. As a result, automation has become an essential part of achieving compliance requirements. The simplicity with which tax evaders may be discovered is a significant advantage of a technology-driven system. In terms of technology, we’ll talk about how E-way bill systems are interconnected and how it affects taxpayers. These measures are being taken to create a more uniform compliance system that will eventually be compatible with a compliance motorway.

Consolidating e-way compliance with RFID: The RFID/Fas Tag was connected to the e-way bill system on January 1, 2021. This phase required the goods carrier to have a radio-frequency identification (RFID) tag on his vehicle for transportation. The details of the e-way bill created for the products being transported by trucks are synced and supplied to the RFID system.

If an RFID tag scanner is detected by a transporter lorry, the data collected by the sensor is synced in real-time and sent to the E-way bill gateway. Revenue officials use the data to verify the supplies made by a GST registrant. Authorities can also detect bill trafficking and circular commerce by spotting counterfeit E-way bills printed even when no goods are transported.

The E-way bill system is also linked to the Vahan System, approved by the Ministry of Road Transport and Highways, and offers automated vehicle information. The Vahan system checks the existence and correctness of vehicle numbers input into the E-way bill system. An inaccurate vehicle number cannot be provided when producing an E-way bill since this makes it impossible to track the movement of commercial trucks. 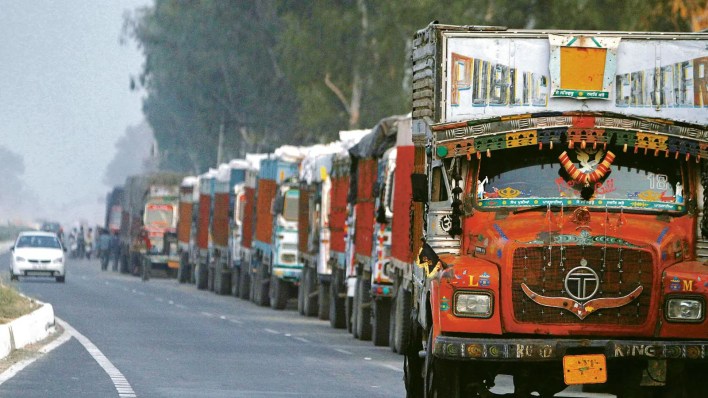 The government’s introduction of the e-way bill was based on the need to guarantee that items being transported comply with the GST Law. It was also a valuable tool for tracing products in transit and detecting tax evasion. Over the years, the number of e-way bills has steadily increased. Even during the pandemic, when trade routes were slowed, e-way bills became a method for calculating the volume of commerce that was taking place within the country. For example, during the second wave’s peak, 39.9 million e-way bills were generated, averaging 1.28 million each day.

Furthermore, the quantity of the created e-way bills reflected the increase in business activity in the country. In February 2022, the total number of daily e-way invoices created was 26.14 lakh! Since the system’s inception, this is the highest level ever recorded. Thanks to this fantastic and resourceful system, the ebbs and flows of consumption rates across the country were highly evident. The e-way bills become a compass for national trade. 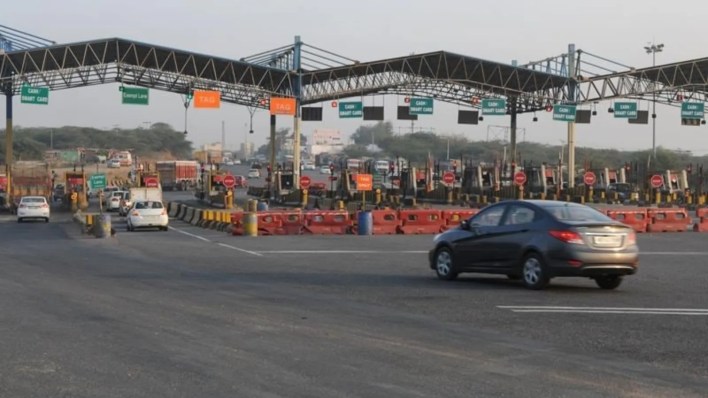 It was stated in 2018 that certain big FMCG firms were having difficulty managing their commercial traffic because the e-way bill gateway had suddenly suffered hardships and ceased working. Since the compliance facility was inaccessible, several firms were rendered powerless for hours while their trucks carrying goods were stuck. Because many of these trucks were transporting perishable supplies for fast service restaurants, this delay resulted in many commodities being thrown away. According to reports, the portal was overburdened with requests and suffered a setback. Many of the industry’s larger companies had problems in this instance, but what about the smaller businesses?

Many MSMEs have suffered severe consequences due to interruptions in their regular operations. A lack of storage facilities also hurts MSMEs since it is tough to amend mistakes once the particulars have been supplied and the IRN produced. A smaller firm may be hampered by a lack of storage space and servers for IRNs that are not supported by the GSTN because auditing comprises reviewing the trail of e-invoices generated over a fiscal year.

Many MSMEs have suffered severe consequences due to interruptions in their regular operations. A lack of storage facilities also hurts MSMEs since it is complicated to amend mistakes once the particulars have been supplied and the IRN produced. A smaller firm may be hampered by a lack of storage space and servers for IRNs that are not supported by the GSTN because auditing comprises reviewing the trail of e-invoices generated over a fiscal year.

The GSTN network provides a secure way to automate this process by providing an API. Users, particularly SMEs, may generate E-Way Bills with third-party software without making substantial changes to their existing systems. Some of these systems come with a specific productivity package for Indian small businesses. These solutions’ robust middleware integrates themselves into company workflows, making compliance duties up to 100 times more efficient.

The key features that distinguish them as the go-to solutions for SMBs are automated GST billing and payments, one-click compliance, employee management, customer and cash flow management, and growth analytics. It’s worth noting that 62% of E-way invoices are still generated via the government’s web interface, which isn’t mobile or user-friendly. A more coherent and customer-centric platform would manage the future of e-way bills. The system’s guiding principle should be to make the creation of e-way bills a painless procedure of compliance rather than a source of stress for businesses.

See also  Here's what the recent GST collections tell about the perplexing economic activity of the country- surge of 29.6%

UP Budget 2022 highlights: 'Vision for the next 5 years' says CM Yogi after presenting the Budget.