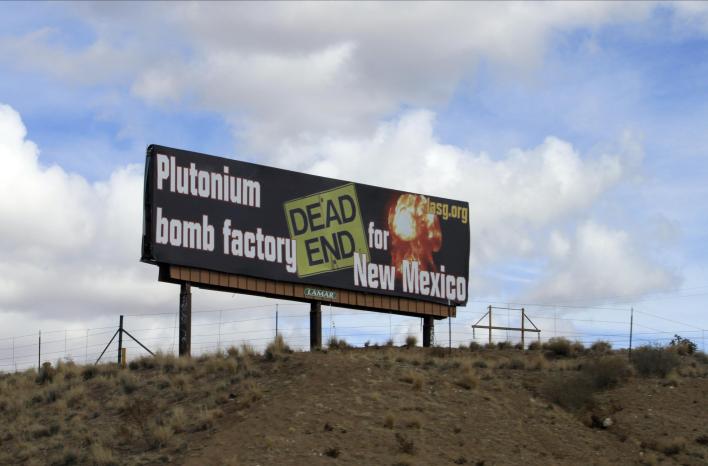 A watchdog group is suing the National Nuclear Security Administration over its failure to release public records related to the US government’s plans to manufacture key components for the nation’s nuclear arsenal.

The complaint filed Wednesday in US District Court in Washington, DC, covers more than a dozen records requests made since 2017 by the Los Alamos Study Group.

The nonprofit group is seeking more transparency about what it calls one the largest warhead-related programs since the end of the Cold War.

The lawsuit alleges that the agency has a policy and pattern of violating the Freedom of Information Act in a way that shields its activities and multibillion-dollar plans from public scrutiny and congressional oversight.

The group believes most of the money authorised for building and operating facilities at Los Alamos National Laboratory in New Mexico and the Savannah River Site in South Carolina to manufacture plutonium cores for use in nuclear weapons is being wasted.

What, after all, is NNSA hiding? Why doesn’t NNSA want to discuss its plans openly, legally redacted as necessary? asked Greg Mello, director of the Los Alamos Study Group.

The National Nuclear Security Administration did not immediately respond Wednesday to questions about the complaint or the records requests seeking information on cost overruns, delays and site expansion plans.

Officials for years have pushed for plutonium core production to resume, saying the U.S. needs to ensure the stability and reliance of its nuclear arsenal.

The National Nuclear Security Administration has said most of the cores in the stockpile were produced in the 1970s and 1980s.

With the modernization project comes more jobs and billions of federal dollars to upgrade buildings and construct new facilities.

Members of New Mexico’s congressional delegation are supportive, but watchdog groups have concerns.

The NNSA is required by law to manufacture no fewer than 80 cores by 2030. 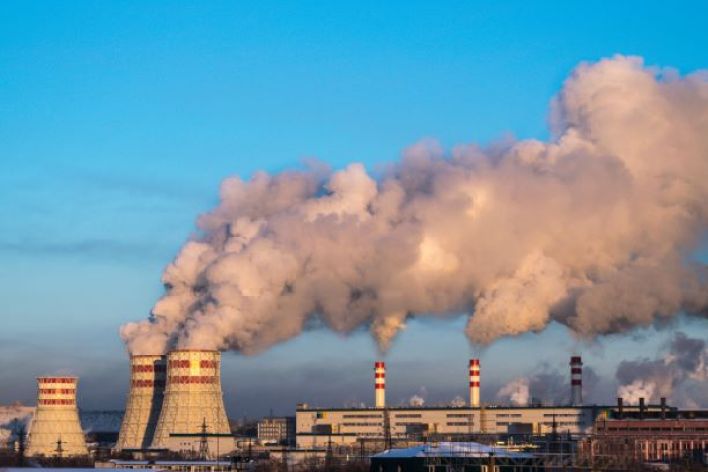 While testifying before congressional committees, top officials have acknowledged over the past year that the deadline will likely get missed as construction of the factory in South Carolina is behind schedule by as many as five years and Los Alamos won’t be able to make up the difference.

According to the lawsuit, the records requests involve officials’ public testimony to Congress on plans to increase production, the hiring of new workers and budget estimates. The information sought also pertains to the need to have the factories running around the clock to meet the federal government’s goals.

The lawsuit states that the NNSA has yet to release many of the main planning documents, official studies or reports that the Los Alamos Study Group says are needed to conduct policy analysis, participate in comment opportunities, or otherwise monitor the agency’s activities.

Mello said the plutonium core plans are competing with other NNSA programs for key personnel, equipment, funding and management attention.

We want a principled, truthful discussion about this program right now – in public and in Congress – before more billions are squandered, more workers are hurt and the environment is damaged further, Mello said. For that to happen, NNSA has to reveal its plans as the law requires. 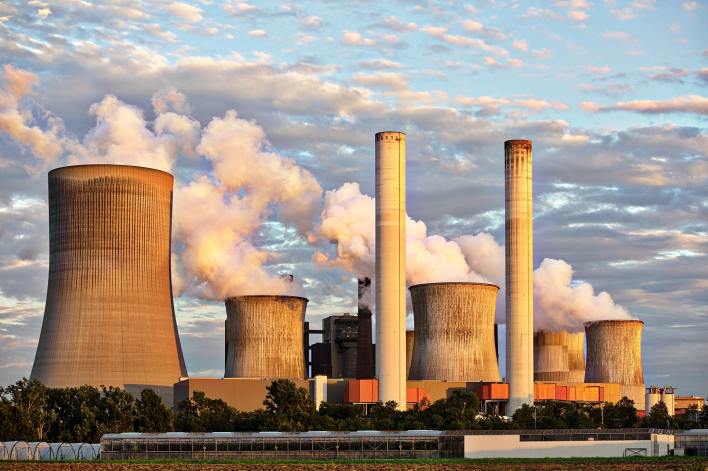 Ukrainian refugees find route to US goes through Mexico

Govt should have financial impact in mind while coming up with schemes: SC