The United States and China move in a spiral of threats, sanctions, and espionage accusations of unforeseeable consequences, for themselves and the rest of the world. From confrontation in the commercial and technological spheres to arms competition and the struggle for influence on different continents, the two giants star in a push for global hegemony full of dangers and an uncertain ending. 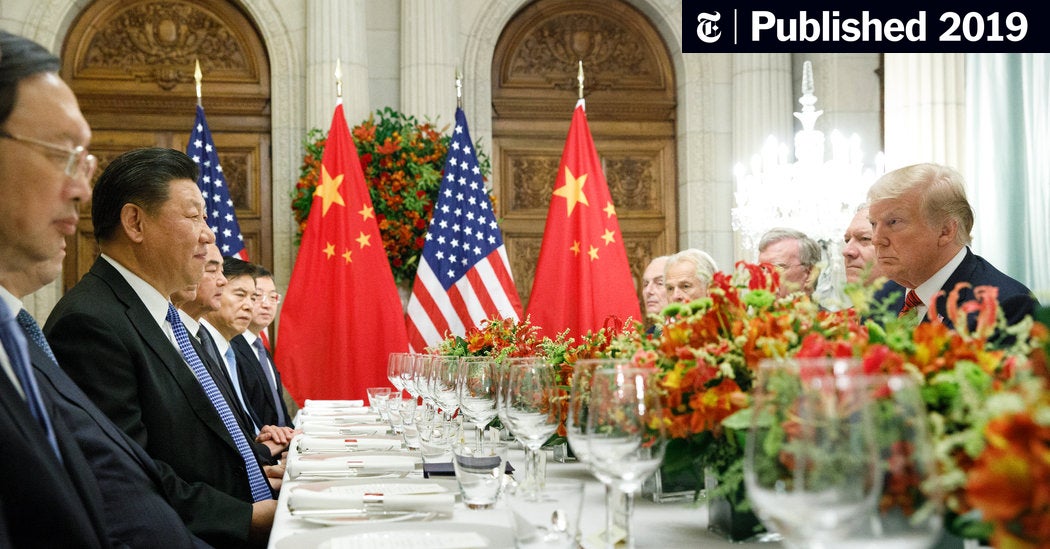 An authoritarian regime against a democracy. A huge range of hostilities in all areas, geographic or sectoral. Espionage, propaganda, military muscle, symbols. History, they say, repeats itself; seems to be true. The 20th century Cold War between the Kremlin and the White House threatens to return in the 21st century, this time between the former victor, the USA, and the new rising power, China.

In the last two weeks, both have brought to a paroxysm a frantic dance of friction, clashes, threats and sanctions, closings of consulates, accusations of espionage and vetoes of travel, in which the passage of one has been answered by the other in symmetry as perfect as it is disturbing. A dangerous duel at an increasingly intense pace, with a duration and an end that is still unpredictable. And that, when it comes to choosing 5G technology. There is, however, a radical difference from the Cold War that developed during the second half of the 20th century. The former USSR was never the economic power that is China, and the two countries at the time were not as financially and productively interconnected as the two largest economies in the world are now. “For me, that means this war is going to last at least as long as that one or even more.

I know it is not a very nice prospect, but it is what I see, ” says Gary Hufbauer, an expert at the Peterson Institute for International Economics and, above all, a veteran of the first line of fire of that endless pulse with Moscow.

Hufbauer, a high position in the US Treasury at the end of the 1970s, considers that “as happened in the Cold War, both sides are going to look for allies to reinforce themselves, but China has more skill for that. Russia attracted allies with the military occupation. Beijing does not need it, [Chinese President] Xi [Jinping] is using the economy to put other countries in its orbit. “

The caliber of friction is such that no one minimizes its relevance anymore. Relations “face their biggest problems” since the two countries established full diplomatic ties in 1979, Chinese Foreign Minister Wang Yi has recently acknowledged. “The relationship with China is very damaged,” said US President Donald Trump. The US Secretary of State, Mike Pompeo, has come to declare the end of the rapprochement policy, claiming that “the free world must win against this tyranny.” 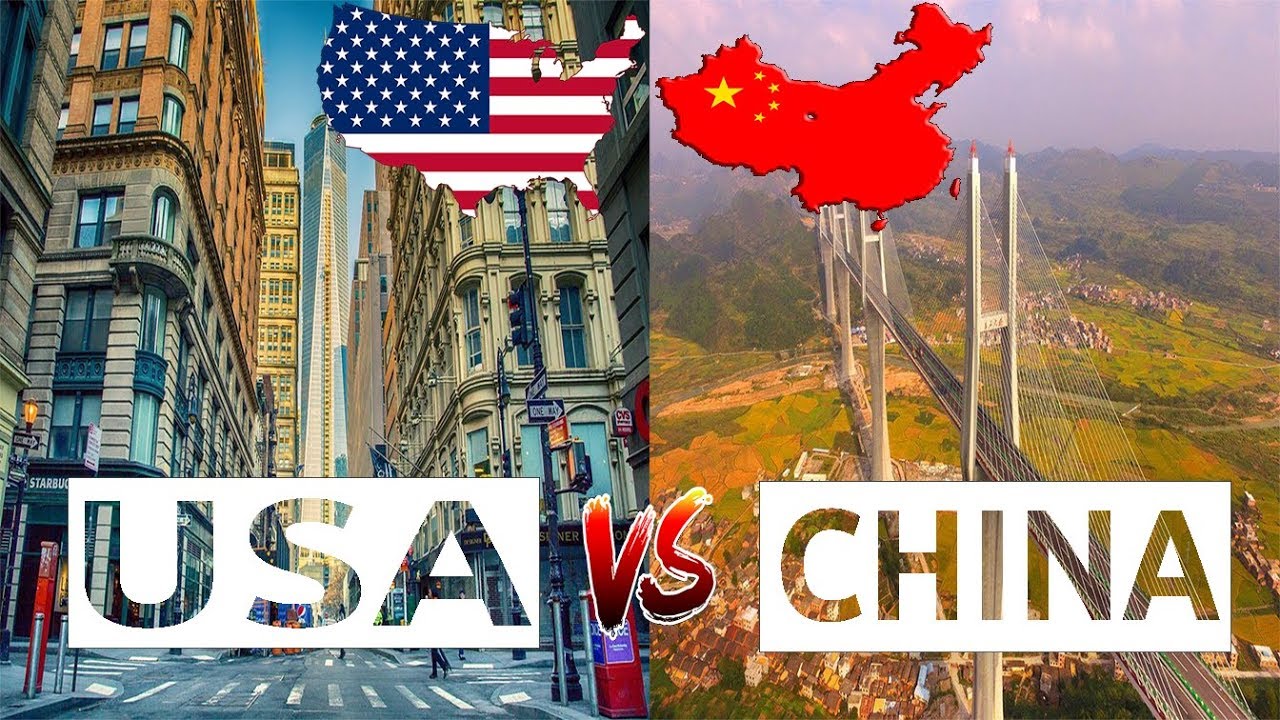 The competition is for world influence China, with its initiative of the New Silk Road, United States with the weight of its 75 years as a superpower for innovation in areas such as artificial intelligence or electric vehicles; in the space race, both are launching missions to Mars days apart or in ultramodern weaponry, whether thermonuclear, conventional, or quantum. Now, also to get the vaccine that helps solve the most serious crisis of this century.

What if Trump loses re-election on November 3? The Pew data show that the fronts between the two countries go beyond the Trump agenda and Joe Biden, a Democratic candidate for the White House, has transmitted a harsh message against the Xi regime.

The two collide in the South China Sea, where Beijing claims most of the waters and Washington have made Chinese sovereignty claims illegal. The Quadrilateral Security Dialogue (Quad), the informal defense forum between Japan, Australia, the US, and India in the Asia-Pacific region comes alive amid China’s border clashes with its neighbors.

They argue over their nuclear weapons: the White House wants China to cut its arsenal, while the Asian giant replies that it will sit down to negotiate it “if the United States is willing to reduce [yours]” to its level. Washington and Taipei wink at each other, to the irritation of the Xi government, which considers Taiwan an inalienable part of Chinese territory and its primary interest.