What Is The Reason For The Rupee Falling? How Will It Affect the Indian Economy And People in 2022?

The rupee touched a historic low against the dollar on Wednesday at 79.03; since January of this year, it has been falling by over 6%.

Since a few days ago, the Indian rupee has fallen against the US dollar, reaching a record low of 79.03 on Wednesday. Analysts are debating whether the native currency may continue to weaken in light of the dismal fundamentals resulting from this.

Since January this year, the rupee has decreased roughly 6%. But on Thursday, it was able to bounce back from its all-time low, rising 13 paise to 78.90 versus the dollar.

Now that the country is struggling with significant inflation and the cost of necessities sharply rising, things are getting worse for the average person.

Nirmala Sitharaman, the Union Finance Minister, has asserted that the Indian rupee is substantially better positioned than other foreign currencies versus the dollar.

Let’s break down what this implies for you while the currency volatility persists in the interim:

Why Is Rupee Falling? 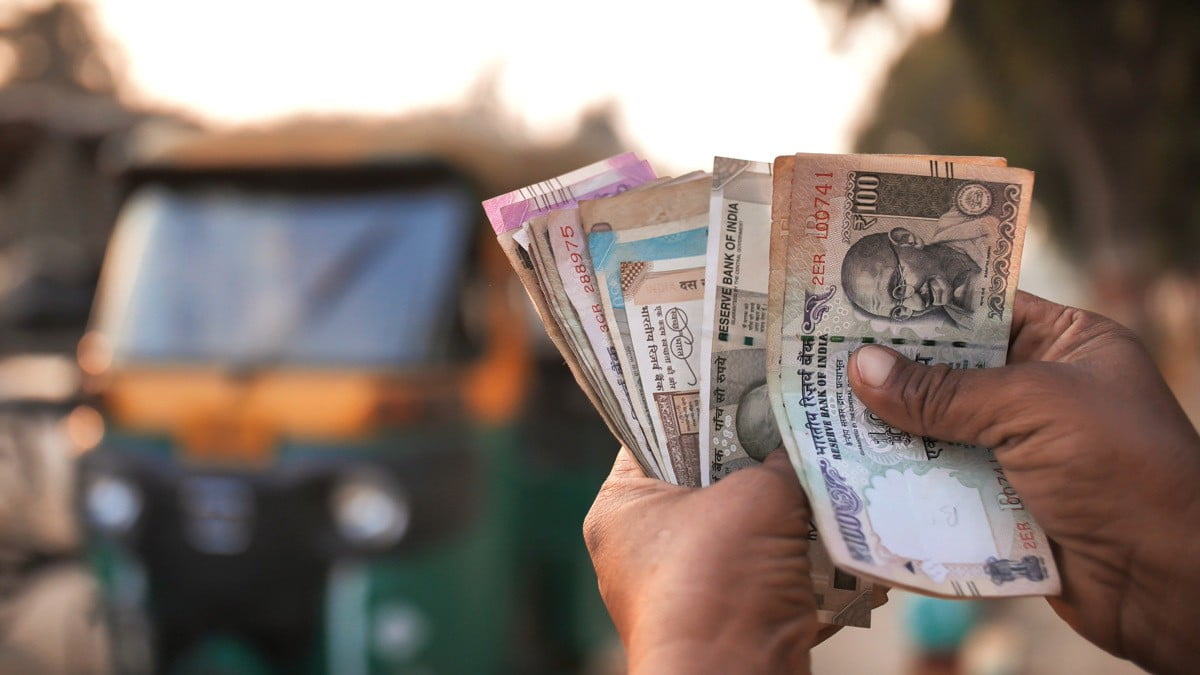 If a nation imports more than it exports, there will be a surplus of dollars rather than a shortage, which will cause the native currency, such as the rupee in India, to lose value about the dollar.

These days, the strong dollar abroad, high crude oil prices, and outflows of foreign money are the fundamental causes of the rupee’s decline.

The rupee has been declining since the start of the year, especially after supply chain disruptions brought on by the Russia-Ukraine war, global economic challenges, inflation, and rising crude oil costs, among other issues.

Additionally, there have been significant outflows of foreign funds from domestic markets as foreign institutional investors (FIIs) have sold shares worth $28.4 billion thus far this year, surpassing the $11.8 billion sell-off that occurred during the 2008 Global Financial Crisis. Concerning the dollar, the rupee has lost 5.9% of its value this year.

The rupee depreciates when money leaves India, and the rupee-dollar exchange rate is affected. A significant amount of pressure is put on the already high import prices of oil and raw materials due to this devaluation, which also increases the cost of manufacturing and import inflation in addition to retail inflation.

How are you and the economy affected by the weak rupee? India pays in US dollars since the nation primarily imports crude oil, metals, electronics, and other goods. If the rupee is weak, it will cost more to purchase the same amount of goods. In such circumstances, the cost of production and raw materials increases, passing the expense on to customers.

Conversely, when shipments become more competitive and overseas customers have greater purchasing power, a weaker home currency increases exports. However, exporters do not favour the currency decline in the current environment of poor global demand and ongoing volatility.

Given that India imports more than 80% of its crude oil, which is the nation’s largest import, inflation would be the most affected by the declining rupee. Since Russia invaded Ukraine in February of this year, the price of petroleum has consistently been at or over $100 per barrel. Inflationary pressures in the economy will only increase due to high oil costs and a declining rupee.

How the Rupee is Affected by Oil Prices

Brent crude reached a price of $110 per barrel in May, currently trading at $122 per barrel. If oil prices are growing, imports must also be rising steadily. This increases demand for the US dollar, strengthening it relative to the rupee. Since January of this year, the Indian rupee has been losing value, which reduces the purchasing power of the rupee on the global market.

Is a further collapse in the rupee likely?

Many economists believe that the rupee will drop even more against the dollar in the coming days as oil prices increase and the FII sell-off continues. The fundamentals of the Indian economy, according to analysts, have become worse.

However, here is where the RBI’s role comes into play; the central bank has been taking action to halt the spiralling decrease. To prevent the rupee from dropping below Rs 77.5 against the US dollar, it took advantage of India’s huge foreign exchange reserves in the stockpile from May.

Will the RBI take more action? 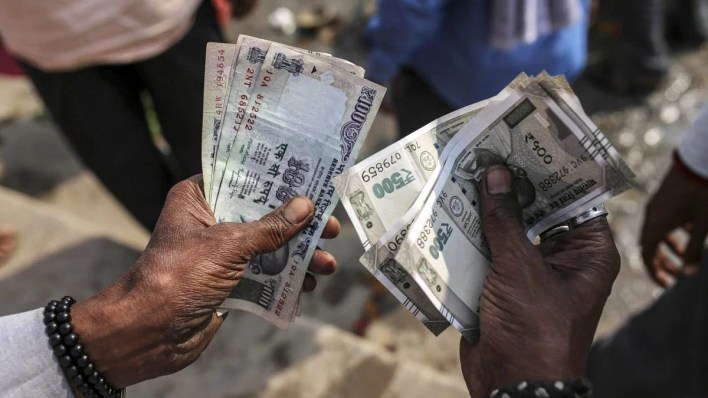 The Reserve Bank of India (RBI) is waging a multifaceted battle to halt the rupee’s slide into new lows.

As the value of the rupee continues to fall, there is a potential that the central bank will interfere once more.

The central bank would not let “jerky fluctuations” of the rupee, according to RBI Deputy Governor Michael D. Patra, who also emphasized that the Indian currency has seen the least recent loss.

We are defending its stability and will continue to do so. We are present in the market and will not permit the rupee’s movement to be chaotic. We don’t have a certain level in mind, but we won’t accept the jerky motion. That much is certain.

Top 10 Most Innovative Startups in Gwalior 2022.