Why Is Snapchat Losing $10 Billion?

The news headlines blared about Snapchat losing USD 10 billion as its stock dropped to a 52-week low as recently as a day ago. The corporation recorded a net loss of USD 422 million after losing over 40% of its value. This is a loss that was recorded following a loss of USD 152 million the year before.

The American multimedia instant messaging software Snapchat was created by a company called Snapchat Inc., afterwards known as Snap Inc. Former Stanford University students Evan Spiegel, Bobby Murphy, and Reggie Brown were responsible for its creation. The app sprang to prominence as an example of the new social media strategy that puts mobile first. User interactions with virtual stickers and augmented reality items are given a lot of weight.

The main characteristic is that receivers only have access to photographs and stories for a brief period of time. The software has developed over time from a person-to-person photo sharing feature to currently sharing a 24-hour chronological “story.”  Additionally, it enables businesses to display short-form content with ads. As part of its privacy features, customers are permitted to save their private images in a section of the website dubbed “my eyes only.”

Over four billion snaps are sent and received daily on Snapchat. The number of users increased by 23% last year, reaching 293 million daily active users. Parents now worry about their children’s privacy because of the younger generation’s popularity, particularly users under the age of 16. 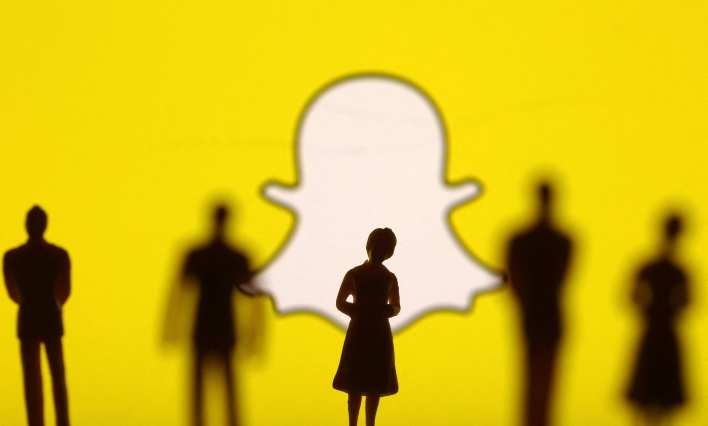 The software was created in close collaboration between Evan Spiegel, Bobby Murphy, and Reggie Brown and was released in July 2011 under the name “Picaboo.” The app’s name refers to its ability to have photographs vanish. In September 2011, Snapchat was introduced. The organization then shifted its attention from branding initiatives to technical and usability issues.

The Reason for the Loss 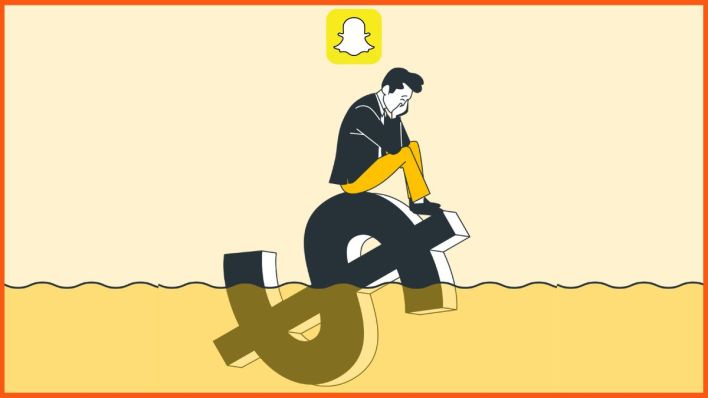 With a share price of USD 27, the camera and social media business Snap Inc. went public in 2017. Its stock price reached a peak in October 2021 of USD 83. Just a few days prior, the stock had a sharp 25% decline as the business reported a Q2 loss of USD 422 million. In their investor letter for the second quarter of 2022, the firm stated: “Our financial results for Q2 do not represent the scope of our objective. The second quarter of 2022 proved to be more challenging than we thought. Despite the difficulties we are now facing, we are not happy with the outcomes we are producing.

The company’s losses have been ascribed to a few more general factors, despite the fact that Snap’s user base has increased from the first quarter’s 332 million to the second quarter’s 347 million daily active users.

The employment procedure has been significantly slowed down, according to the firm. 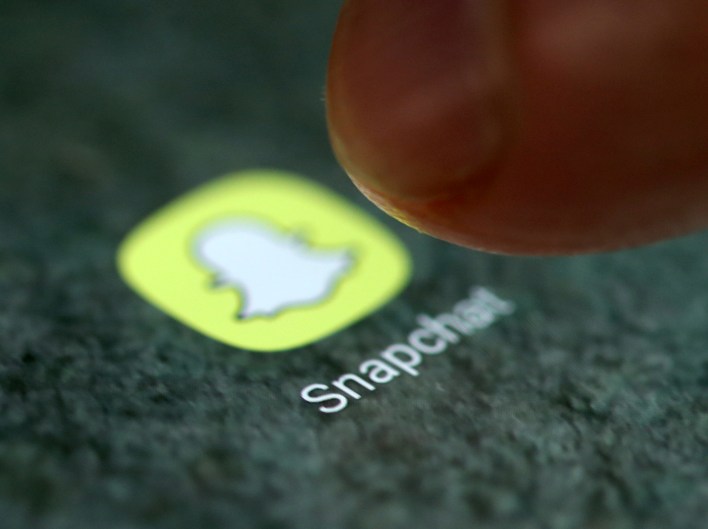 Snapchat has also been negatively impacted by Apple’s shift in privacy policies, which affects many other social media services. Apple stated in April 2021 that it will request customers’ consent before allowing social media applications to track their activities on iPhones. Google is probably going to make a similar step for Android smartphones. This action poses a danger to businesses like Snap, whose revenue is heavily reliant on the sale of smartphone advertisements.

However, the business is already looking for a variety of revenue sources. Numerous additional features intended to entice users to purchase goods from companies within the app have either been introduced or are in the process of being developed. Snap will be able to raise revenue and earn commissions as a result. Even if the firm is having difficulties, it is far from over. In order to become stronger and report significant profits in the future, it is already coming up with new ideas and developing new income sources.

Why does Snapchat think it lost $10 billion?

Snapchat’s price fell for a number of reasons, including Apple’s alteration of its privacy policy, fierce competition, and salvaged advertising material.

What is Snapchat’s projected future?

Snapchat’s future is dependent on the potential addition of additional features and its subscription services.