Xi’s China: A Dream Turned Into A Nightmare

As the modern equivalent of the Chinese Emperor, princeling Xi Jinping was crowned at the 20th congress of China’s Communist Party (CCP) this year. He was elected supreme leader for a third term, which was unprecedented.

It was known that his father, Xi Zhongxun, was committed to finding political solutions. His visit to Beijing saw him free pastoralists from Xinjiang and befriend the 14th Dalai Lama.

Xi Zhongxun wore his Omega watch until his death, which was a gift from the Dalai Lama to recognize his diplomacy and tact.

In the last ten years, these factors have contributed to a rise in migration to Europe.

In every case, a military presence accompanies the civilian company, affecting the local government. Djibouti, for instance, is suffering from this.

Furthermore, human and worker rights are not guaranteed in development programs.

Xi attended the G20 Heads of State Summit in Bali, Indonesia, for his second international public appearance. On 1 December 2022, when India assumes the G20 presidency, this will be an excellent opportunity to communicate its values worldwide.

At the G20, India will highlight the steps one can take both materially and spiritually to move from third World to first-world status.

There will be a wide range of global engagement initiatives, development cooperation, digital progress to empower the socially disadvantaged, digital data protection, policy-led intervention, dialogue led by religion, initiatives for social justice, a vibrant diaspora, the International Day of Nonviolence, the International Day of Yoga, and substantive climate justice initiatives that India is keen to present to observers around the World, as well as leaders from 19 other countries. 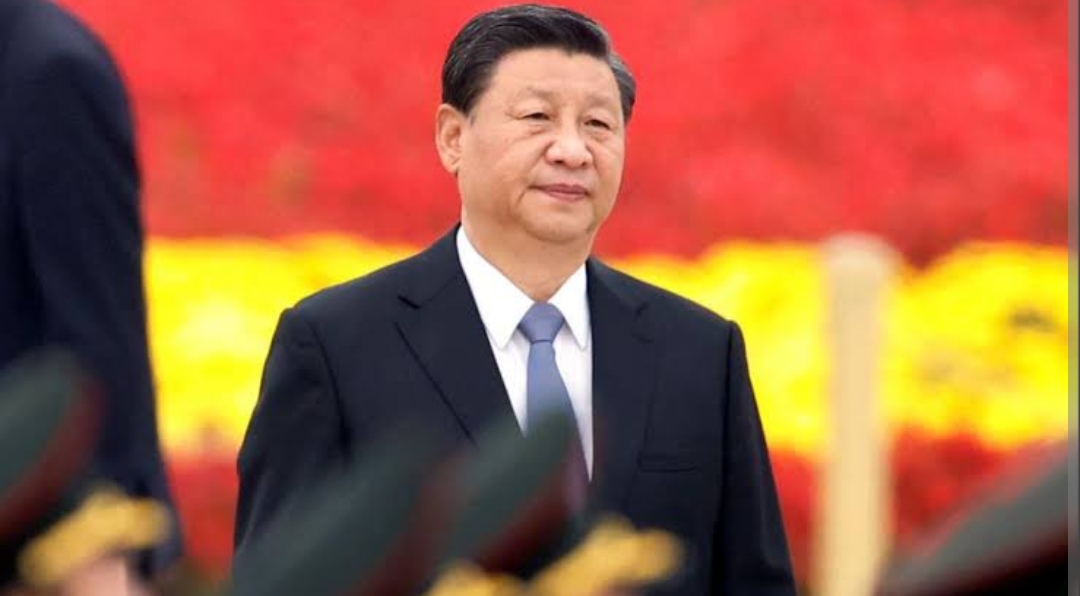 As a host of such global events, India increases its global profile and strengthens its role in the worldwide economy. In 2023, the G20 will be the high profile international event in history, according to media reports.

During the period in question, Chinese historian Tan Chung emphasized the importance of China understanding from critics’ what it is and what it is not.’ Another aspiring superpower in the region has carefully listened to him.

It has been India’s honor, to be honest about her challenges along the way. To ensure that all of the country’s people have access to basic sanitation, the Swachh Bharat mission was launched.

India’s digital capabilities are being enhanced to enable marginalized citizens to be more empowered in the 2022 UN E-Government Development Index.

The civilizational nation-state of India has seen a lot, but there is still much to be done. As India has faced many challenges over the past 75 years of independence, several advancements have been made.

By 2047, she will aim to establish important milestones that she aims to accomplish when she celebrates her 100th year of independence. It is admired when countries work for the benefit of their citizens.

Over the past several decades, India has taken several important initiatives that have contributed to the well-being of the World’s citizens. There was no doubt that this was the case during the Covid-19 pandemic.

India was the first to dispatch vaccines to address the need for vaccines in developing countries. Other key examples include the International Solar Alliance (ISA) and the Coalition for Disaster Resilient Infrastructure (CDRI).

Indians, the fifth largest economy in the World, demonstrate that they are active solvers of problems, not passive bystanders. India’s Prime Minister Narendra Modi has stated that we are not living in the ‘age of war’ regarding the Ukraine-Russia conflict.

In this respect, the White House has already acknowledged India’s proactive role in negotiating the Bali declaration, which just came to an end at the G20 summit in Indonesia.

As the host nation of the G20, India has the opportunity to commemorate history with invaluable life lessons by learning from those who enabled it to become a civilizational nation-state.

In sync with the vision of integration, India must move beyond the ‘Asia for Asians’ rhetoric and declare ‘Asia for all as a central value.

Asia can positively contribute to the World by solving its challenges grounded in the ‘Asian dream’ that unites our countries and people as open, diverse, inclusive, and accepting.

There is a possibility that India can be a catalyst for the articulation of the Asian dream. To solve emerging challenges in a global society, we must come together without a view to total dominance.

Through the centuries, India has witnessed spiritual teachers reaffirming, time and again, that proper education stems from the principle of seeing those around you as one, working together for the greater good.

The G-20 has been invited to Bangladesh, Mauritius, Oman, the UAE, Nigeria, and Egypt to accomplish this objective. Indians will listen to every viewpoint to maintain their democratic ethos. 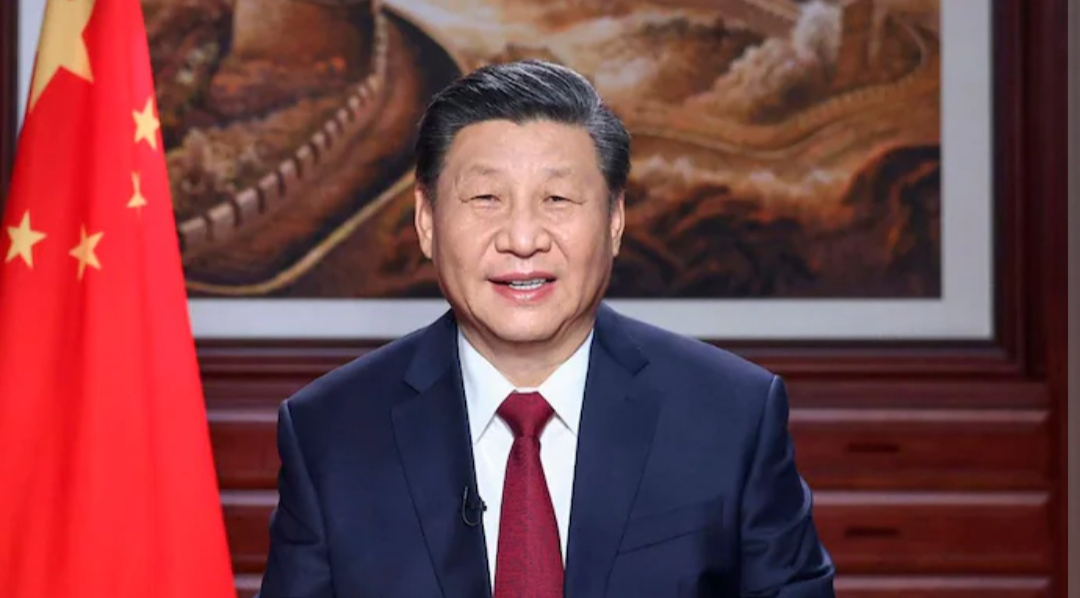 There will be contrarian views, but India will use this opportunity to listen to all opinions. According to reports, the G20 engagement platform has planned more than 200 events in alignment with India.

While he served as Chief Minister, Modi led the Vibrant Gujarat Investors Summit. This global event brought several international leaders to Gujarat and gave them a taste of what it is like to live here.

The G20 may also consider a coherent definition of the role of non-state actors under India. Rather than merely considering the state apparatus, my focus is on how cities will perform in the future.

A key aspect of economic growth in manufacturing and Asian cities has led the way in becoming manufacturing-intensive, despite supply chain and international trade bottlenecks.

The meeting with Joe Biden was followed by off-mic complaints with Justin Trudeau and nearly every American head of state.

When Xi visited Bali, he was benign and said it was unacceptable for nuclear weapons to be used in conflicts.

He had prevented most entrepreneurs from leaving China for more than two years and purged all those opposed to him within the CCP.

As a result of Covid and the pandemic, he was justified in further restricting citizen liberties and purging his population.

In addition, he wished to control any foreigners visiting China by ‘locking down’ China from the rest of the World. Xi now holds the position of the World’s most powerful man after two years at the head of the most populous nation on earth.

There is no doubt, however, that the future belongs to Indians. The meeting with Joe Biden was followed by off-mic complaints with Justin Trudeau and nearly every American head of state. 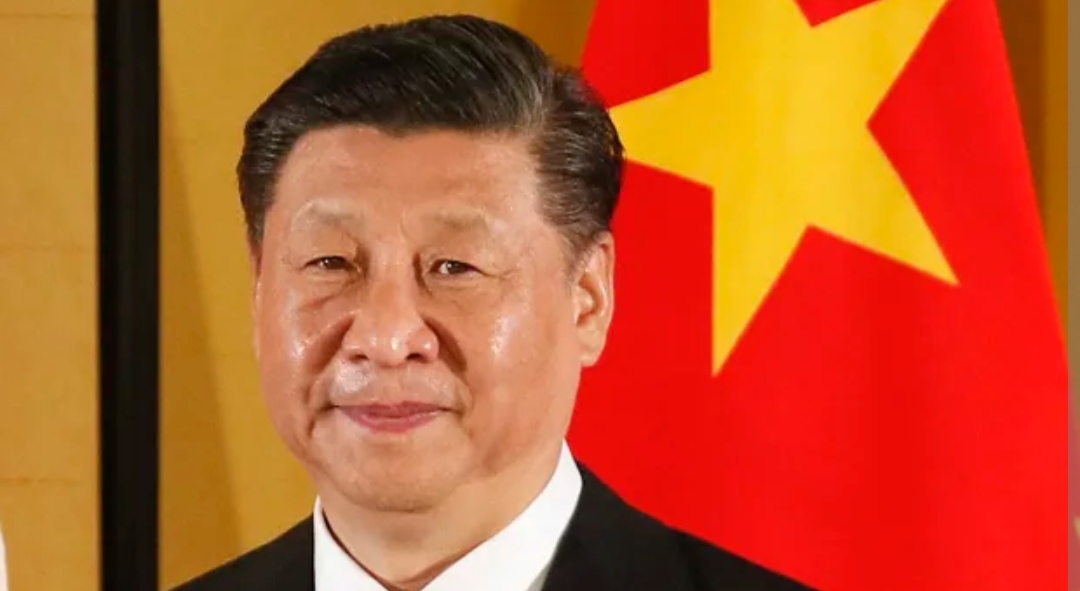 When Xi visited Bali, he was benign and said it was unacceptable for nuclear weapons to be used in conflicts.

He had prevented most entrepreneurs from leaving China for more than two years and purged all those opposed to him within the CCP. As a result of Covid and the pandemic, he was justified in further restricting citizen liberties and purging his population.

In addition, he wished to control any foreigners who were visiting China by locking down China from the rest of the World. Xi now holds the position of the World’s most powerful man after two years at the head of the most populous nation on earth.

Xi is following the same path as Russian President Putin was pacified ten years ago, a situation for which Europe is currently paying the price with the Russian invasion of Ukraine.

Recent investigations by Harth and colleagues have revealed an extensive network of illegal Chinese police stations in European countries and others. These ‘Chinese police stations masquerade as ‘coordination centers’ to spy on dissidents, intimidate the Chinese diaspora, and monitor foreign nationals critical of China.

Additionally, Harth wrote about China’s contribution to the ‘sports-washing’ of the Qatar 2022 world cup in an article for the Italian news site Formiche.

China Railway Construction Company is a major builder of stadiums in Qatar. The CRCC is a significant factor in China’s repressive policies, including using prisoners as slave labor and constructing prisons.

The US-China sphere and the Sino-sphere are no longer acceptable. Kissinger’s China policy still has its champions in Washington, DC.

Even though it is final, cracks are beginning to appear in Xi’s absolute power. Several universities, including Shanghai, are reportedly witnessing protests with demonstrators chanting ‘Xi Jinping, step down!’ formally, ‘the Communist Party must step down,’ a call that has never been heard before. 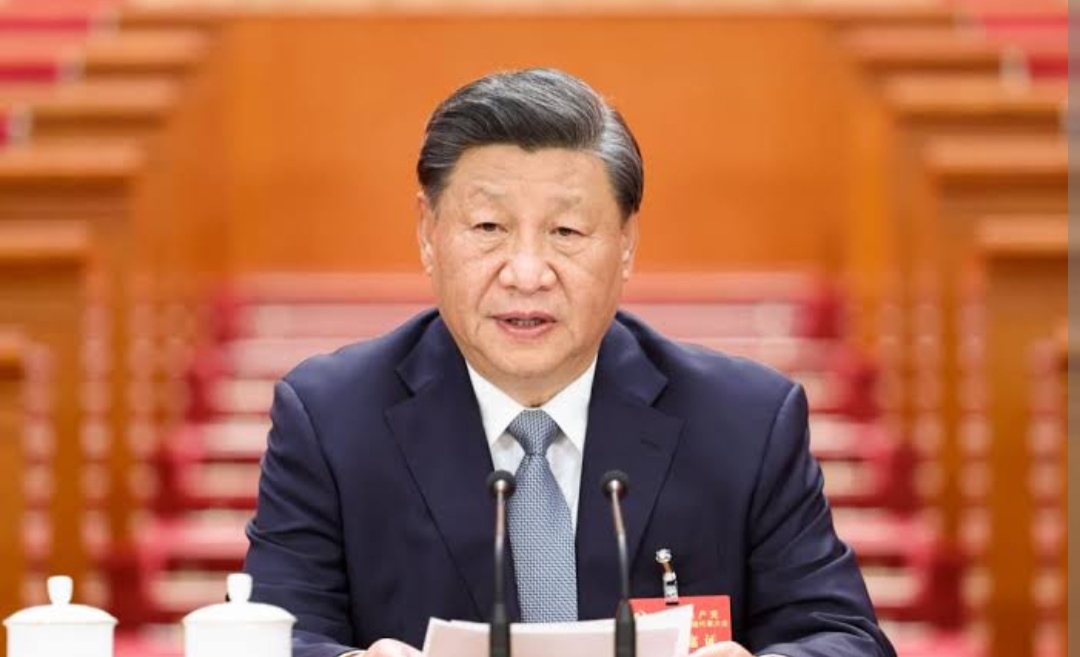 There were mass protests against lockdown policies in Urumqi, the capital of Xinjiang, where a fire Thursday killed innocent people as lockdown protocols bogged down first responders.

There is a sense that the rest of China is grieving with the Uyghurs against the harsh COVID lockdown laws and has made common cause with them. There is little expectation that will sustain these protests or that they will gather steam nationally.

There is also a change in China’s perception internationally. Giuseppe Conte’s Italian government signed the Belt and Road Initiative (BRI) agreement on behalf of the G7 for the first time, breaking with the US alliance.

Despite the new Italian government’s inability to renew the BRI, it is expected to be tough on China, especially regarding its practices in the South China Sea and human rights.

Against autocratic governments, democracies must come together. Despotic dictators such as Xi can only be held accountable when the people hold them accountable.

Is the global economy in danger after two years of the pandemic?

Which Economies Are Set To Be The World's Top 2 Economies - India or China? Has Narendra Modi Truly Transformed India?