In order to be ready for a difficult 2023, the Mexican online used-car dealer Kavak has reduced spending significantly and fired employees, according to an internal email sent on Friday and obtained by Reuters.

Kavak has made “significant cuts in expenditure… reducing the size of the team accordingly,” the startup’s chief executive Carlos Garcia stated in the email.

Neither the number of people laid off nor the regions affected by the cuts were mentioned in the email. A company representative acknowledged sending the email but declined to offer more information.

The email mentioned increasing interest rates, inflation, war, and a contracting economy while pointing to a “complex macroeconomic context that projects a challenging 2023 in many sectors.”

Because it is difficult to predict what will happen in the coming months, the email explained, “we have put the company on a faster path to profitability and made strategic decisions to redesign the structure of resource allocation, making significant cuts in expenditure, and reducing the size of the team accordingly.”

Kavak, which has funding from Japan’s Softbank (9984.T) and other investors and operates in 10 countries, also stated in the email that it would announce “important organizational changes.”

Garcia stated in the email that “we now need to focus on doing fewer better things.” Garcia then laid out a 2023 plan that seeks to reduce inventory, concentrate on the most lucrative business segments, enhance client retention, and move products more quickly with more warranty options. 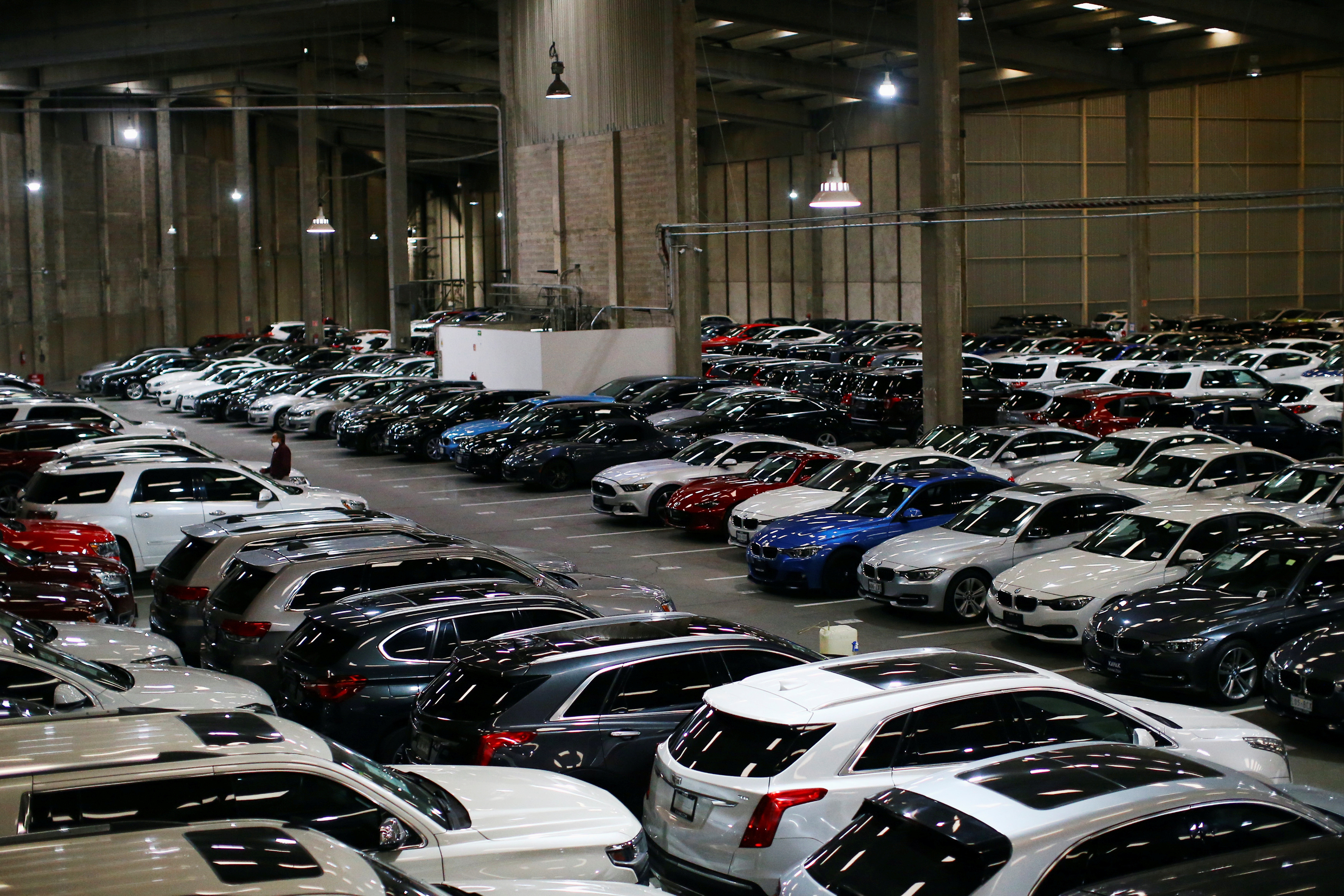 Garcia promised to improve services and also addressed customer complaints: “These days, getting in touch with us is very challenging, and when we do, we often struggle to offer the best solution. This must be altered.”

In October, Kavak, a company that buys used cars, fixes them, and resells them, announced a $130 million plan to grow in the Middle East and strengthen its presence there.

After the new government’s tax cut plans sparked the largest sell-off in decades, the Bank of England intervened in the British bond market to stop a market crash, promising to buy about 65 billion pounds ($69 billion) of long-dated gilts.

The BoE also postponed on Wednesday the start of a program to sell down its 838 billion pounds ($891 billion) of holdings in government bonds, which was scheduled to begin next week. The BoE cited potential risks to the stability of the financial system.

The BoE stated that there would be a “material risk to UK financial stability” if the market dysfunction persisted or got worse. As a result, “financing conditions would become unnecessarily tighter and the flow of credit to the real economy would decrease.”

The central bank declared that it remained dedicated to cutting its holdings of bonds acquired following the global financial crisis of 2007–08 and during the COVID-19 pandemic by 80 billion pounds over the following 12 months.

Early on Wednesday, British 30-year bond yields reached their highest level since 2002, and traders reported that it was getting harder and harder to buy and sell bonds because no one wanted to take the risk of holding such a volatile asset.

According to pension advisers, pension schemes that run liability-driven investment (LDI) funds to comply with regulatory requirements have been selling long-dated gilts to meet urgent collateral calls or cut exposure.

Before the BoE’s intervention, a pensions consultant claimed that some plans were currently running out of money.

According to a source familiar with the BoE’s decision, “This was a response to a fairly specific issue with the LDIs and the relationship they have with pension funds.”

If unchecked, falling gilt prices might have triggered a series of asset fire sales, driving prices even lower and forcing more forced sellers.

The central bank did not specify a cap on the size of its intervention, but it did state that between Wednesday and October 14, it planned to hold daily auctions to purchase up to 5 billion pounds of gilts with a minimum maturity of 20 years.

It stated that the goal of the purchases was to bring the market back to order. In its first buy-back on Wednesday, the BoE purchased 1.025 billion pounds of gilts while rejecting 2.587 billion pounds worth of offers that it deemed to be overpriced.

The lack of offers will be seen favourably by the BoE because it indicates that its promise to buy long-dated gilts is acting as a safety net and relieving a liquidity crunch without it having to make significant purchases on its own.

When the pandemic shook markets in March 2020, the BoE last intervened in the gilt market to calm the situation, adding hundreds of billions of pounds to its dormant quantitative easing program.

As opposed to then, the BoE stated on Wednesday that the intervention would only be momentary and would be “unwound in a smooth and orderly manner once risks to market functioning are judged to have subsided.”

The unfunded tax cuts included in the first fiscal statement released by new finance minister Kwasi Kwarteng on Friday have alarmed the markets.

“In the short term, the market now has a bit of a floor thanks to (the BoE). The pro-cyclical fiscal policy is still in place, though, so the respite may not last very long “said Charles Diebel, managing director of Mediolanum Asset Management’s fixed-income strategy.

After the initial negative response to Kwarteng’s statement, the BoE’s intervention brought long-dated bond yields back to their level at the end of Friday, but shorter-dated yields were still higher.

Huw Pill, the chief economist at the BoE, said in a statement on Tuesday that the bank would only postpone a planned bond sale if it observed market dysfunction, but it would not prevent a debt repricing that occurred in an orderly manner. 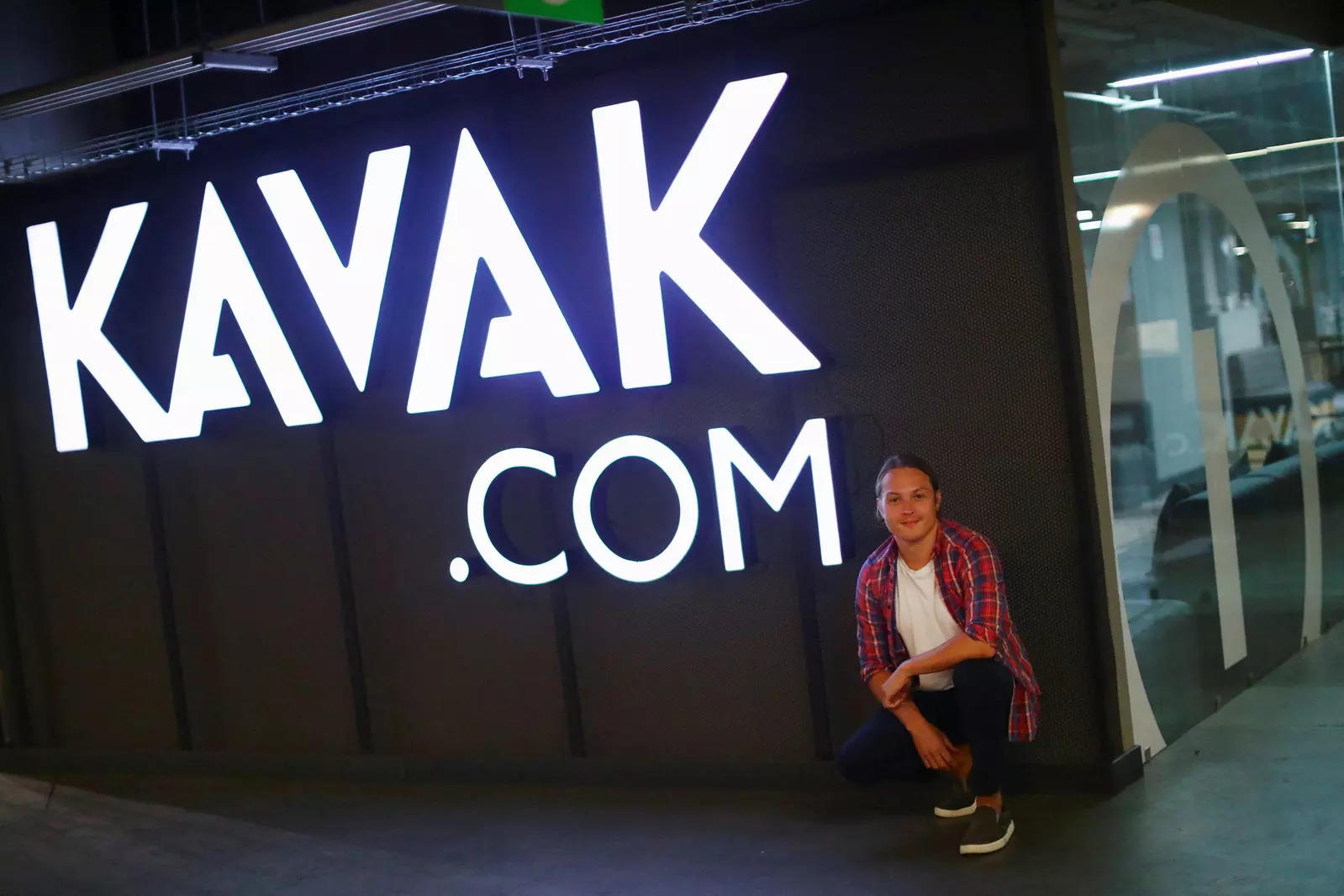 Instead of making a more general effort to control yields, the BoE framed its intervention on Wednesday as addressing a specific issue with financial stability.

According to economists and investors, the central bank would want to avoid giving the impression that it was helping to finance the government or that the market volatility made it more difficult for it to take action to bring inflation back to its 2% target.

Bethany Payne, global bond portfolio manager at Janus Henderson Investors, noted that there is a high likelihood that the market will misunderstand this policy change and that doing so could be dangerous.