In what is the largest fine ever imposed, the aviation regulator DGCA has fined Air India Rs 30 lakh in connection to Shankar Mishra’s case.

The ‘Pee- Gate’ incident created a furore in social media and grabbed national headlines when a first-class flier, Shankar Mishra, on New York to New Delhi flight had allegedly “urinated” on an elderly woman passenger.

A “financial penalty of Rs 30,00,000 has been imposed on Air India for violation of applicable DGCA Civil Aviation Requirements (CAR),” the regulator said.

Apart from imposing a fine on Air India, the aviation regulatory body has in addition also suspended the licence of the pilot-in-command of the flight for three months on account of failing to discharge his duties as per Rule 141 of the Aircraft Rules, 1937 and applicable DGCA civil aviation requirements.

The director-in-flight services of Air India has also been levied a financial penalty of Rs 3 lakh for failing to discharge her duties.

The DGCA gave its verdict two months after the incident transpired while it came to the notice of the DGCA only on January 4.

In response to the aviation regulator’s notice, an Air India spokesperson said, “We are studying the Director General of Civil Aviation’s order. We respectfully acknowledge the gaps in our reporting and are taking relevant steps to ensure that the same are addressed. We are also strengthening our crews’ awareness of and compliance with policies on the handling of incidents involving unruly passengers. Air India is committed to stand by the safety and well-being of our passengers.” The watchdog had given show cause notices to Air India‘s accountable manager, director of in-flight services, and all the pilots and cabin crew members of that flight as to why enforcement action should not be taken against them for the negligence of their regulatory obligations.

After examining the written replies of Air India and the personnel involved, it decided on the enforcement actions.

Meanwhile, earlier, Air India had banned Shankar Mishra for four months, sources said, while it added that the airline had also filed an internal report on the matter.

For those who may not be familiar, Mishra had allegedly relieved himself on a passenger in a drunken stupor on an Air India New York-New Delhi flight on November 26 2022.

Delhi police had also registered an FIR against him on January 4 on the woman’s complaint. The passenger has been put on the airline’s ‘No Fly List‘. Air India also shared a copy of the Internal Committee report with the DGCA, Director General of Civil Aviation and also informed other airlines operating in the country.

TWISTS AND TURNS IN THE CASE

In what can only be called hilarious, last week, Mishra told a Delhi court that he did not perpetrate the offensive act and that the alleged victim appears to have urinated on herself. The declaration by his lawyer was made for the first time since the despicable event unfolded.

Apparently, the defence advocate is reported to have said to the judge: “I’m not the accused. There must be someone else. It seems she herself urinated. She was suffering from some disease related to the prostate, which several ‘kathak dancers’ seem to suffer from. It was not me. The seating system was such that no one could go to her seat, and her seat could only be approached from behind, and in any case, the urine could not reach to seat’s front area. Also, the passenger sitting behind the complainant did not make any such complaint,”.

What’s more, the case took another dramatic turn when the flight crew submitted a four-page report implying that the 72-year-old woman passenger, the alleged victim, may have been provoked by a co-passenger.

The report stated that the woman’s subsequent behaviour cast doubt about her “intent and integrity”.’ 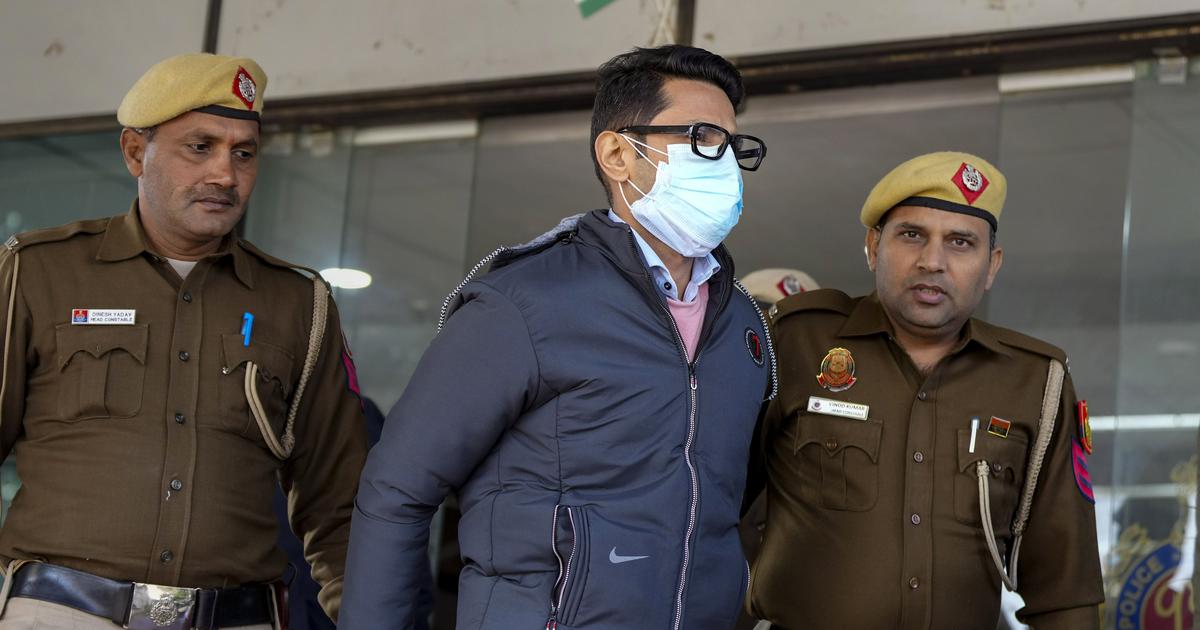 The co-passenger pointed here to have instigated the complainant is no other than S Bhattacharjee, who had given a detailed account of the incident.

According to the crew report, a co-passenger, S Bhattacharjee, “potentially instigated” the complainant. He was seated on 8A, in front of the complainant (on 9A), and next to Mishra (8C).

What is also being spoken about is that Bhattacharjee had requested an upgrade to first-class onboarding but was turned down.

Conclusion: The entire aftermath of the incident seems to have been twisted to serve the narration and the interest of Air India and its crew members.