Layoffs have enveloped the world in all sectors. But, now the prominent education institutions are not free from layoffs. A degree of apprehension has overlapped with the prestigious Indian Institute of Technology campuses that are present amidst the placement season and has been triggered by the news of layoffs in many recruiter firms such as Amazon, Microsoft, Google, and Goldmann Sachs.

For the Class of 2023, IITs are now in the second phase of placements and half of the batches have already been placed students are currently worried about the possibility of some internships and the final offers being revoked or withdrawn back in the year due to the macroeconomic conditions. The placement representatives have declared the news.

Tech firms and even startups have hired actively from the IITs, but the circumstances have changed because of the excess volatility and layoffs recently.

The latest developments have come after a year for the Class of 2022, The tension has increased among the current final year batches of the news of the students being laid off.

A student from the institution has talked to a legitimate media source stating that they are worried about hearing news about the students from the previous batches who have lost their jobs in the recent year.

He has further mentioned that the institution does not have a policy for previous students participating in placements with the current batch. But, when a high number of individuals reach out to the institution they have to reconsider the decision. Presently, no one has approached the institution regarding the same.

Another IITian has stated that the current volatility and layoffs in the job markets have created a difficult situation among the students sitting for placements. The complete year of 2021 is by rapid digitization and increased demand.
and 2022 has been visualized by the exceptionally increasing demand for tech talent, which is triggered

But, the macroeconomic conditions have taken a severe hit in many countries. As a result, the economy is currently slowing down, and companies have resorted to headcount reduction to save up costs and hurt the demand for new jobs.

The tech companies have decreased in the last couple of months, and many people are unable to find employment at the prior pay rates.

Why the current economic situation among layoffs is a threatening scenario for the IITians?

Microsoft, Amazon, Google, and Goldman Sachs have many operations in India and are regular recruiters at the top Indian Campuses, including the IITs. Less graduates are being recruited by both Microsoft and Amazon from the campuses, according to multiple placement sources.

Tech Giant Microsoft has previously sacked off 10000 jobs, or nearly 5 percent of the workforce by the end of the fiscal third quarter in an attempt to save 1 billion USD in costs. The chief executive Satya Nadella has said that the business will keep filling important strategic positions.
Amazon’s CEO has stated that the job cuts, which would affect 6 percent of the company’s roughly 300,000 employees would mostly impact the e-commerce and human resource divisions, according to the media reports.
As of now, no offers have not been revoked at IITs. The revoked offers will take place only in May.

Layoffs have continued in the health care, and food delivery platform. But what does it signify? Can the economy be restored to normal condition?
Google has previously mentioned the withdrawal of many investors in light of the current recession. The customers have cut down their spending owing to inflation and the budget cuts attributed to the pandemic. 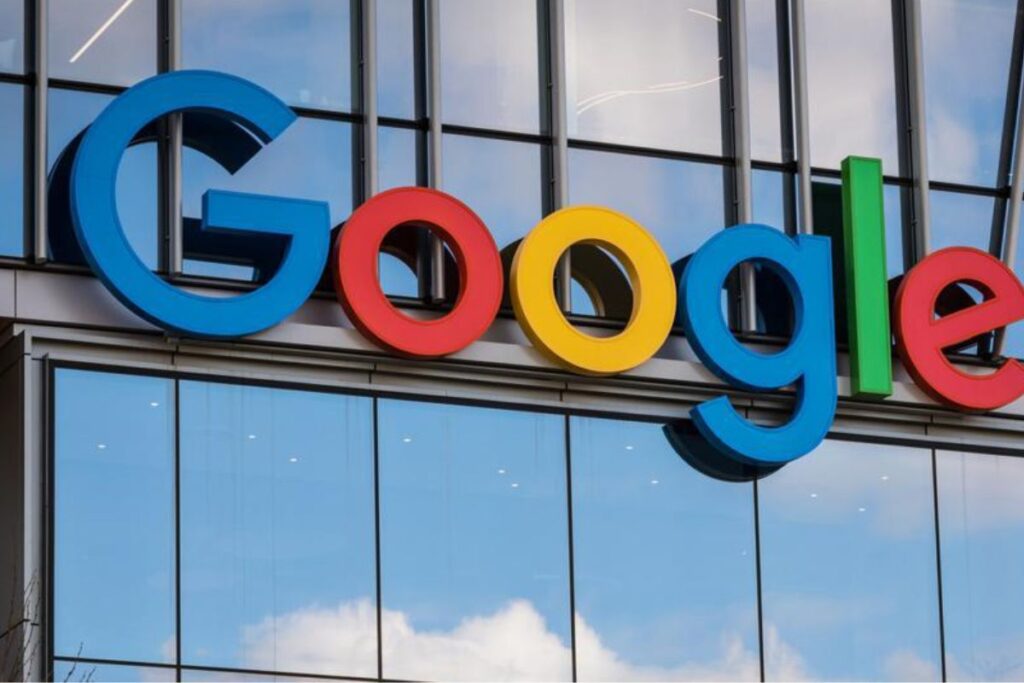 The analysts have stated that due to the anticipated recession that will hit the US and Europe in 2023, many IT companies are choosing to lay off thousands of people. Another reason could be contributed to weak consumer demands, rapid rate hikes, pressure from the investors, and costs cutting procedures of the company. Layoffs are not only limited to the IT sectors but also the retail and energy sectors are equally impacted.