The Boeing 777 which IndiGo is planning to lease in, sometimes known as the Three Seven, is a long-range wide-body aircraft designed and produced in the United States by Boeing Commercial Planes. It is the biggest twinjet ever built. The 777 was created to fill the gap between the doppelganger 767 & quad-engined 747, two of Boeing’s major wide-body aircraft, and to take the place of aging DC-10s & L-1011 trijets.

The program was created in collaboration with eight airline companies, with the first meeting taking place in January 1990. United Airlines issued an order for October. The prototype was unveiled in May 1994, and its maiden flight occurred in June. In June 1995, United Airlines put it into operation. Longer-range models were initially deployed in 2004 after being introduced in 2000.

The 777 is the wide-body airliner with the most orders and deliveries; as of Sept 2022, more than Sixty customers have ordered 2,136 aircraft across all types, with 1,695 of those aircraft having been delivered.

Indigo’s deal on Boeing 777 with DGCA 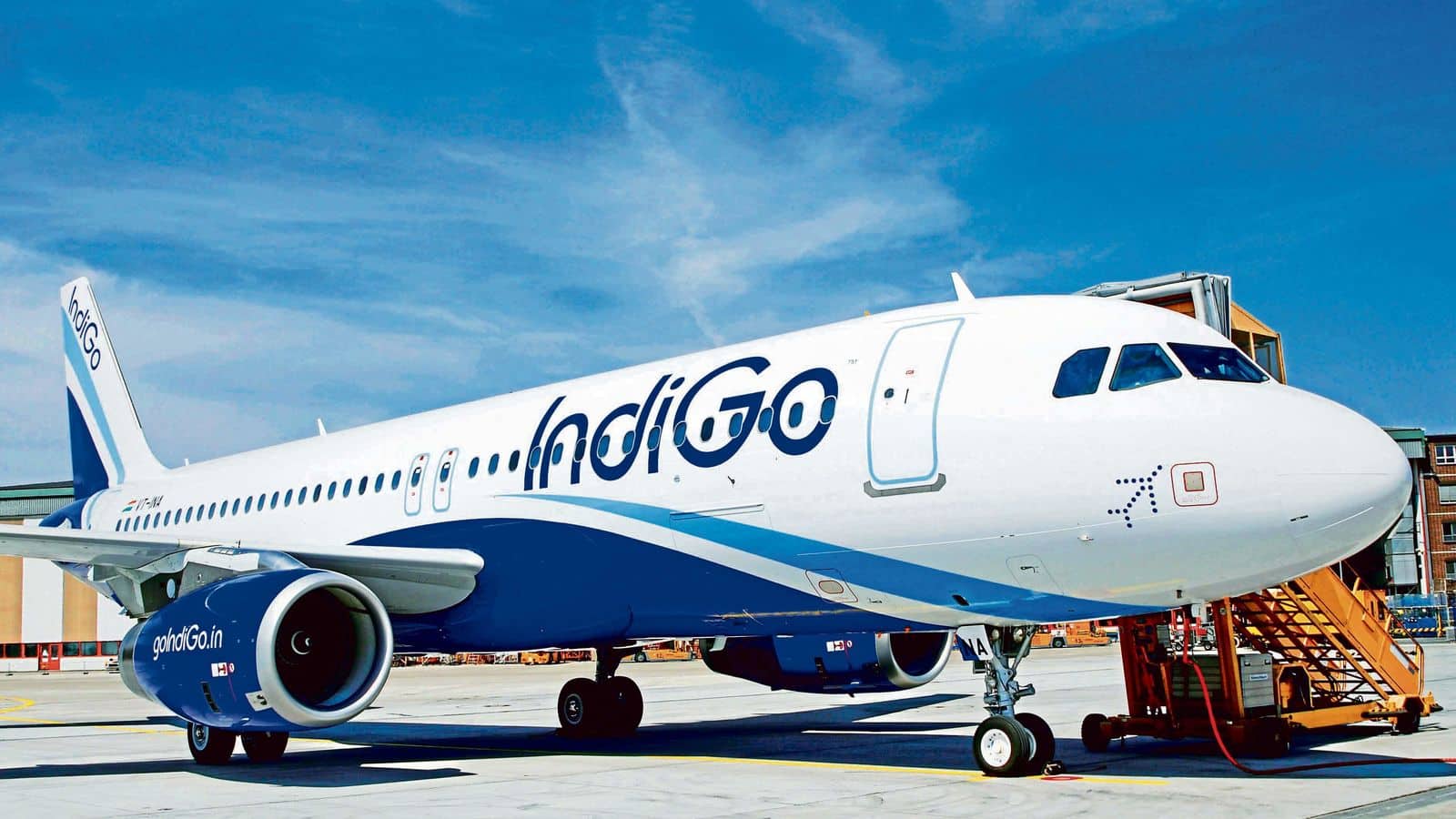 The largest airline in the nation, IndiGo, announced on Friday that it has applied for permission from the DGCA, the agency that regulates aviation, to wet lease a Boeing 777 aircraft. This aircraft would be used to operate flights between Delhi and Istanbul.

Wide-body aircraft will be added to the carrier’s fleet for the first time, and the decision deliveries are being impacted by problems with the global supply chain.

According to the Directorate of Civil Aviation, the airline would wet-lease two aircraft (DGCA).

Prior until now, the Minister of Civil Aircraft (MoCA) permitted Indian airlines to lease wide-body aircraft for up to a year under a wet lease program as it works to establish an air traffic center. Subject to regulatory permissions, the carrier hopes to offer the increased capacity for sale on the Delhi-Istanbul-Delhi route soon.

The earliest take date for these planes will be taken of necessary licenses. “We are closely working with authorities to ensure that all the necessary measures to secure the approvals are done well in time.

Given the problems with the global supply chain, IndiGo added, “This wet lease option will also let us to better utilize our A321 narrow-body aircraft to continue our network rollout.” The airline stated in a release that it has submitted for final DGCA clearance for these operations after previously receiving in-principle approval from MoCA for the introduction of B777 planes on a wet lease basis.

The operational crew and engineers are leased together with the planes underneath the wet lease agreement. Wet leasing of aircraft is often permitted for brief durations to address supply issues and prevent a substantial increase in airfares.

On Nov 27, IndiGo said that it had contacted the government and had been given permission to wet/damp lease planes for six months which might be extended by another 6 months.

All Indian carriers waiver, and the government on airline plans to serve, as it had previously stated.

Jyotiraditya Scindia, India’s minister of civil aviation, stated on Thursday that the country’s airlines should purchase more wide-body aircraft to compete in the long-haul market since the industry is expected to increase by double digits over the next ten years.

Those who are acquainted with IndiGo know because the company for the longest time operated only one kind of aircraft, rigorously following the low-cost playbook. The low-cost airline selected the Airbus A320 just like its primary aircraft and has stayed with it for more than 15 years.

Today, IndiGo’s fleet consists of more than one kind. From 2017 forward, the fleet with an ATR72-600 to service regional flights around the nation.

The layout of the cabin also doesn’t vary much. The 3-3 all-economy configuration of the A320s has 180–186 seats. The same arrangement is used on the bigger A321neos, which have 221-232 seats. Legroom and recline are restricted, although not the worst in the business, as would be anticipated from an LCC.

Indigo’s big deal with Boeing and other crafts

But IndiGo revealed in 2021 it was setting up a long-haul configuration for journeys longer than seven hours. These aircraft have more spacious seats, more legroom, & ovens for hot onboard meals.

With its career-high aircraft acquisition in 2006, IndiGo made a big splash. This pattern has not changed, and the airline is still waiting for more than 500 Airbus aircraft.

It is fully future-proofed and secures a spot in the family delivery backlog. IndiGo kept taking deliveries despite the pandemic having begun, taking advantage of the unexpected availability to triple its A321neo fleet & replace all outdated aircraft.

One of the first users of the A321XLR was IndiGo. By flying to cities in Western Europe like London and Paris as well as farther East to Tokyo, Seoul, and Beijing, the carrier intends to upend the long-haul industry. Boeing still trails significantly in the narrow body market, with IndiGo remaining Airbus’ most lucrative client in India for the time being (although it has made some inroads recently with Akasa Air). IndiGo intends to maintain its present growth since more orders are only going to come in the future.

Despite IndiGo’s preference for the A320, widebodies have come up on multiple occasions. Every time, the carrier chose to wait for relatively long narrowbodies instead of firing the trigger.

However, IndiGo will temporarily fly widebody aircraft for the very first flight in its operational history. Due to a shortage of many of its Aircraft narrowbodies as a result of delays in engine shipments, the carrier has decided to wet rent up to 3 Boeing 777s via Turkish Airlines.

From January of the following year, it intends to use these on elevated international flights, mostly in Turkey. The DGCA denied IndiGo’s proposal to lease these aircraft for up to 2 years. Many believe that IndiGo is using this as a test phase to evaluate how it handles operations on widebody aircraft. After assessing its 777 flights, IndiGo may decide to reconsider its fleet strategy.

The airline, operates under the name IndiGo CarGo, is in the freight industry. The company now operates one Airbus A321 P2F and will add a 2nd one in Dec. On November 15th, IndiGo flew its first business all-cargo trip, with a weight of more than 20 tonnes on each leg, just on the busy Delhi-Mumbai sector.

On November 22, it completed its maiden international assignment from Kolkata & Yangon in Myanmar, transporting general goods with a weight of more than 19,000 kg.