UAE is among the top destination for tourists all around the world. India’s favourite leisure-time activity is travelling, and we can’t deny that. According to a recent survey, being such a huge population, the number of travellers travelling every day in our country is greater than in any other country. However, things have changed quite a lot after the country came under the shadow of the COVID-19 pandemic.

Ever since the COVID-19 virus came into the country, it started to spread at a very great pace in the country leading to a loss of a lot of lives and destroyed the families of a large number of people.

India has been undoubtedly one of the worst hit countries in the world. The failure of the healthcare sector led to a great havoc in the country and the cases were ever rising. This has had various impacts across the globe.

Countries are fearing the spread of the new delta strain of the virus from India to their country and therefore a lot of countries have earlier banned travelling to and from India with the sole purpose of curbing the virus. It is, no doubt, an optimum decision by those countries but has various impacts on Indian. The Indian students who are studying abroad but are currently stuck in the country because of these restrictions are suffering the most. Moreover, business meetings and trips are delayed too, due to the same. 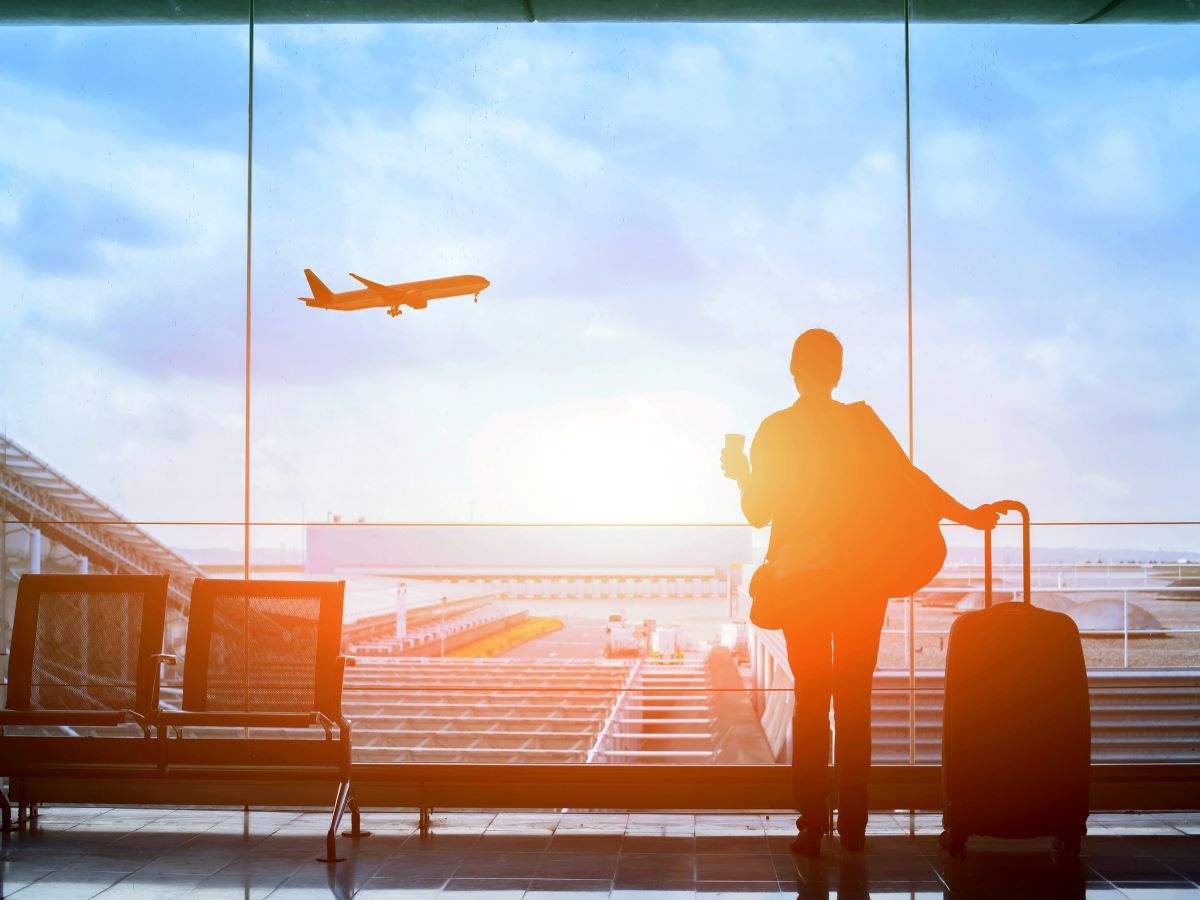 But after the vaccine started to roll out in the world and after a lot of struggle when India finally managed to ensure a good vaccination drive, we can see relaxation on the travel restrictions by many countries. They are now opening their borders for Indian travellers with the necessary precautions to resume the economy while controlling the virus.

UAE and its restrictions

According to the previous lifting of restrictions, only those Indian travellers which had valid residency permits in the UAE were allowed to travel to the country. Along with them, the transit passengers were also allowed to enter UAE.
It was done in order to restrict the travellers from India. However, with the passage of time, things started to change. Now, in order to revive their economy, in which tourism plays a very important role, UAE has loosened up their restrictions on travellers from India. Now, with the latest relaxations, those travellers which have tourist visas can also travel to UAE. However, there is one catch in this.

Only those tourist visa travellers will be able to enter UAE who have not been in or entered India in the preceding fourteen days. Those travellers who have been in or visited India in the previous two weeks, will not be therefore able to enter the borders of the UAE. Moreover, the relaxations have been made to the travellers holding the passport of India, Sri Lanka, Nepal, Nigeria, Uganda or Pakistan with their tourist visas.

Requirements for travellers travelling to UAE

First and the most important, which we discussed earlier was the requirement of a 14-day restriction. The person must not have been in or visited in the last 14 days. If a person has visited or was in India in the last fourteen days, he/she cannot travel to UAE. In addition to this restriction, the passport holder of the above mentioned nations has to face the restrictions of the respective emirate.

To explain this, we shall take the help of an example. Those travellers arriving in Dubai will require a RT-PCR report with tests done within 48 hours of travel. Similarly, the residency visa holders have to get valid approval from the city’s General Directorate of Residency and Foreigners Affairs will also be required.

A negative RT-PCR report is a must to visit the country. Moreover, many of the passengers can be subject to random testing on arrival at the airport as well as on entering the country. In today’s life, a negative COVID-19 report has become a necessity in order to travel across the world.

What about other countries?

Many nations had closed their borders completely for India when the country was witnessing the much fatal second wave of the virus. However, most of the countries have now loosened their restrictions on the travellers from India.

The United States has opened up their barriers for the students are is allowing them to enter the nation in order to help them resume their studies. This is a great step towards the protection of students as they were not getting enough study and experience from the prevailing online curriculum. Now, as the entry of students into the country is allowed, they can visit their universities and colleges.

The UK, on the other hand recently shifted India from its Red list to Amber which means that there is no necessary requirement for institutional quarantine. Moreover, several European nations have also opened up their borders for people travelling from India.

However, it should be understood that all these steps taken by the countries to not allow Indian travellers or to impose restrictions on them is only for the sake of the protection of their country.

India has undoubtedly been a hard hit country of the COVID-19 virus and therefore it is necessary for other countries to impose restrictions on the travellers from India as they have done a lot to curb the virus in their nation and therefore they cannot afford to allow the virus to spread again.

Countries have been more cautious now as to what is to be done and what is not to be done and surely we have learnt all this from our previous mistakes. Moreover, our country might be facing a third wave of the COVID-19 virus which trust me, nobody wants to. However, the negligence of people and the low pace of vaccination might lead to a third wave which will again change the travel scenario for Indian travellers across the globe.

KCR and the essential Dalita Bandhu Scheme 2021: the working and its criticisms