Maruti Suzuki India Ltd, which is the largest carmaker in the country has recently been fined Rs 200 crore by the competition regulator for one of its policies. What is the policy if you are wondering? Under the policy, the company penalised its dealerships and its employees for offering an additional discount. Quite an irony right, that a company which was penalising its dealerships and employees for additional discount has been penalised itself, for an amount as huge as Rs200 crore.

The industry entered into agreements with its dealers across the nation to set the maximum discount which can be offered by them to the customers under a discount control policy and provided penalties if the same agreement is not followed. This is done by MSIL to all its dealerships across the nation in order to restrict the minimum price at which the car could be sold.

However, you might be wondering how Maruti Suzuki India Ltd ensured that the dealers were following the policy and were not giving additional discounts to the consumer?

Well, for this, the industry carried out mystery shopping agencies to visit its dealerships in order to check whether the dealerships were following the restrictive discount policy or not. If by chance any dealership gets caught giving an additional discount which is more than that authorised by MSIL, the company fined the dealership, the manager, team leader and direct sales executive involved in that offer. 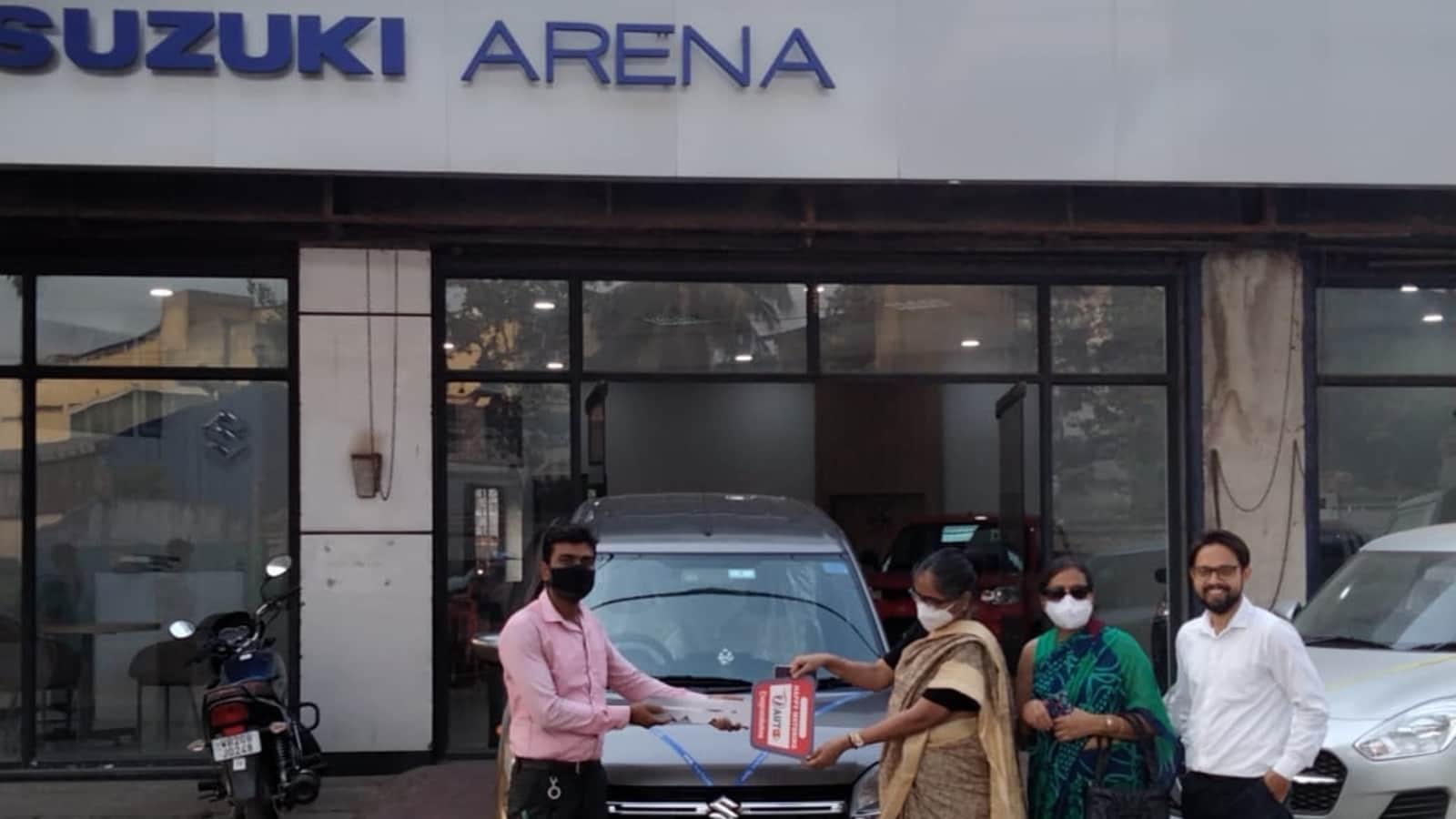 Talking about the recent incidents, MSIL fined one dealership which had to pay Rs 50,000 while the sales executive had to pay Rs 5,000 that too because they gave their customer an additional discount of Rs1,850 on accessories.

One another incident is when a Thiruvanthapuram based dealership was fined by MISL for Rs 1 lakh only because they gave a discount on Rs 4,500 basics kit. This seems very unfair for the people as well as for the dealerships as discounts play a major role in persuading a customer to buy.

However, the company is not showing any sympathy to its dealerships. The MSIL recently e-mailed a schedule of penalties to all its dealerships across the nation for violations of its discount policy. The number of penalties according to the schedule kept on escalating with every offence starting from Rs 50,000 to Rs one lakh to Rs two lacs and so on.

Maruti Suzuki is imposing these penalties mercilessly on its dealerships which is clearly evident in its e-mails. For example, in one of the e-mails sent by MSIL to the dealerships in the National Capital Region, it was stated by the commercial head of MSIL-NCR that the company would mercilessly impose multiple penalties on the dealerships if needed to stop the process of giving additional discounts.

According to reports, MSIL further said in their email that any sales executive found violating the discount policy twice will be penalised and will also be sacked and blacklisted from the network for a lifetime.

Further investigations by the Competition Commission of India also showed that the dealerships have also e-mailed the company about asking for permission to give further discounts and were denied every time. They were never allowed to give discounts above the level that is prescribed by MSIL in its policies.

The investigation also revealed that the MSIL also directed that the penalties thus collected will be used for facilitating the expenses of advertisement. From all this, we all can see how restrictive the policy was on the dealerships and what they were facing for this long period of time. However, let’s understand how this policy was wrong from an economics’ point of view.

Why is price maintenance considered anti-competitive?

MSIL has been controlling discounts for a very long period of time now and the investigation has clearly revealed that this policy of the company was purely hampering the spirit of competition. How? Discount control mechanisms can result in making the environment anti-competitive if they restrict the inter brand and intra brand competition in many ways and has a variety of impacts on the market. The most important impact of it is that the consumers suffer during this and do not get the best price for the products they are buying. According to the reports of the Competition Commission of India, MSIL has the largest share in the passenger vehicle market as it is in the game for a long period of time now.

The investigation said that the Resale Price Management policy by MSIL negatively impacted the entire market. The impact of it was not only felt by the dealerships but also by other competitive brands in the market. That too, during this period of time where the economy has barely started to rise again after suffering huge losses in the previous financial year, the acts of MSIL are therefore not good at all for the country’s ailing economy.

The Competition Commission concluded that the act of MSIL to restrict the minimum selling price by introducing a maximum discount policy that can be given by the dealers, the Resale Price Management can decrease the pricing pressure on the competing manufacturers. Therefore, to conclude, this policy of MSIL was not at all healthy for the market.

Previously when the investigation was going on, Maruti said that its sole agreement with dealers never imposed any discount restrictions. The company just acted as the adjudicator for discount deals among the dealerships. However, the Competition Commission clearly rejected this stance of the company and said that agreements under competition law need not to be formal agreements. The e-mail between the company and the dealerships is a clear evidence of what the company was imposing on its dealerships. Therefore, all of this led to the Competition Commission of India imposing a penalty of Rs 200 crore on the company.

Now, after the huge penalty has been imposed on the company, the reports say that the company is ready to follow the orders of the commission and will take appropriate actions according to the law. The company further said that it will do whatever it can to protect and promote the interests of its consumers and said that it has always been their number one objective. Healthy competition in the economy is a prerequisite in order to ensure the development and growth of the nation.

UAE opens doors for the World and Indian tourists post the brutal covid-19, but with some restrictions.