The Internet has become one of the most crucial aspects of our lives. Life without the internet seems to have no existence, it feels as if one is living as isolated life if there is no access to it. Moreover, in a life that we are living, that is, the after corona life, the internet has become something excruciatingly necessary.

After covid-19, everything is being managed online and indoors, therefore, it has become mandatory to have a stable internet connection and not something that takes ages of buffering! With the internet being so crucial, everybody is doing their best to afford a good internet connectivity and broadband companies have also focussed themselves om providing the best.

With increasing competition in the market with regard to internet services, the broadband companies have been trying to provide the customers with something that their competitors are not.

Some of the leading internet broadband companies have been listed below as per the new reports for the year 2021. 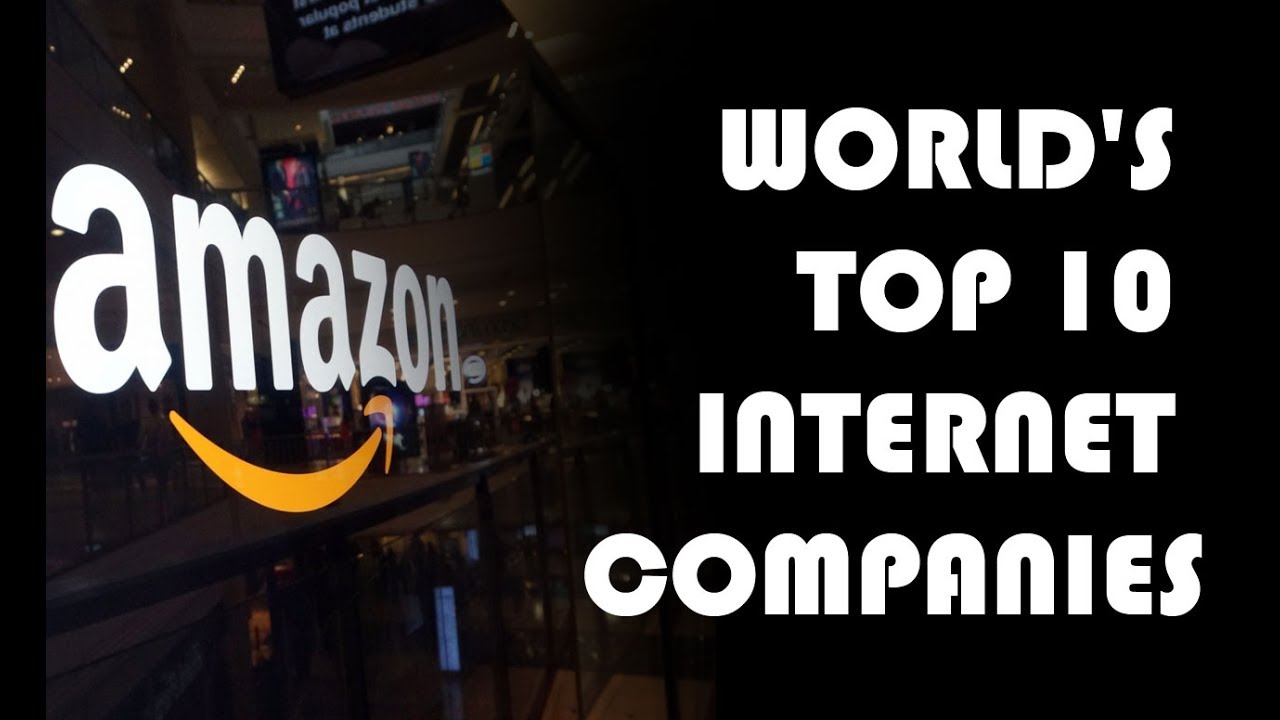 1. Airtel
Airtel is one of the oldest internet providing comp[anies in the nation. Its presence can be seen throughout the nation. The company is leading the list of best internet providers because of its service of high-speed internet to its customers. The company has come up with some customer-benefitting internet plans over the years that also provide unlimited local and STD calls. Some of its plans are also available on taking the Amazon prime membership. While the plans also differ as per the changes in states, majorly, they take care of the benefit factor of the customers. Airtel offers a variety of plans according to ranges, one might check out the various available plans on their official website.

3. Excitel Broadband Plans
The major states that the company operates in are Delhi and Hyderabad. The company provides data for the speed ranges- 50Mbps, 75Mbps and 100Mbps. 100Mbps speed of the data proves to be the accurate data plan for gaming purposes. the official website is the best guide for the detailed package plans.

4. ACT Fibernet Broadband Plans
ACT Fibernet provides the best-wired broadband plans already, but they are still working on bringing up more plans that would maximise the benefits of the customers. In the cities like Bangalore and Delhi, the company also provided an additional data of 300GB for 6 months in the year 2019. Apart from this, the company also comes up with some really beneficial plans, one needs to keep in touch with the official website to be informed.

5. Hathway Broadband Plans
Hathway is among the largest broadband providers in the nation, it has been extending its services to over 21 states to date. The company has the major set up in Hyderabad wherein they provide the best possible plans and packages to their clients. The company’s lowest plan reaches out to the internet speed of 25Mbps in rs349. This plan is presently only offered in Hyderabad, but the company has been planning to expand it to the other states as well soon. There are a variety of other plans as well that the users might check on the official website of the company. Reliance Jio is probably one of those broadband providers of India that every internet using person might not be unaware of! With the launch of Jio, Reliance has probably achieved a lot. Jio has made it possible for them to attain the 250 million subscriber tag in no time. The company has further planned to segregate its plans into three broad categories- speed-based plans, special plans and volume-based plans. The speed provided and the money range can be checked out on their official website.

7. Tikona Broadband Plans
Tikona is a broadband provider that provides its services for both home and enterprise purposes. It extends its services to around 26 cities presently. The prices of the plans that it offers get reduced if the plan is taken on a quarterly, half-yearly and annual basis.

8. Spectranet Broadband Plans
Available only in limited cities presently, the company provides broadband services on fibre optics. The company provides its plans differing as per the states and the availability there. Therefore, the best option to gain the most accurate knowledge regarding the plan ion your city is to visit their official website.

9. YOU Broadband
YOU Broadband offers its services in the majority of the major cities of the nation like Delhi, Hyderabad, Mumbai amongst a few others. The company has introduced its YOU superjet 150** in Chennai, under which it provides a data of 6400GB at 150Mbps for rs.3818. This is the best to date that it has introduced. TATA sky is also one of those broadband providers that any internet user must not be aware of. The company [provides its broadband services in a number of cities including some major ones like Delhi, Mumbai and so on. The offers that it provides include a tenure of months starting from 1 month to 12 months. The speed range of the company goes up to 1000Mbps and a variety of plans to choose from. One can visit their official website as per the city and discover a huge list of plans that it offers.

10 Best Insurance Companies In India In 2021