Byju’s has been in the news for a long time. From being a prestigious Unicorn to becoming the most valuable unicorn startup of India last week where it left Paytm behind in the valuation, times are really good for Byju’s.

The startup has changed the face of the education industry in the country, and the most attractive thing of the news is that it became the most valuable startup in the pandemic and lockdown, proving that the future of education in India is supposed to be in the online mode, where students need to have the required infrastructure to be able to cope up and go on with the modern education.

The founders of Byju’s Byju Raveendran and Divya Gokulnath have the plan to expand and grow internationally by acquiring more startups and changing how Indians look at education.

The news came on June 12, 2021, that Byju’s had received a funding of USD 350 million and had become the most valuable startup in the country. This round was funded by the founder of Zoom, Eric Yuan and Blackstone, which is the UBS Group. This round of funding increased the value of the company to USD 16.5 billion.

A piece of new news has come of the brand which has turned more eyes towards a startup that is proving itself to be a promising one. The company as announced on June 21, 2021, has raised USD 50 million in another round of funding. The company has many big names in its investors like Tiger Global, Sequoia Capital, Candian Pension Plan Investment Board(CPPIB), and Lightspeed Venture Partners. The company this year has launched Future School Platform which it is aiming to expand in the US, UK, Indonesia, and Mexico. It also has made a deal with Aakash Educational Services Limited (AESL), an examination preparation firm for USD 1 billion.

The company has been following aggressive acquisition strategies. In 2020, it acquired WhiteHat Jr, which is the coding platform that is made for children for USD 300 million in an all-cash transaction. The company is expected to acquire other edtech startups like Gradeup and Great Learning.

The company last month has come into a partnership with Google for both teachers and students and has said that this collaboration would be a personalized medium made for participating institutes and will be provided for free. 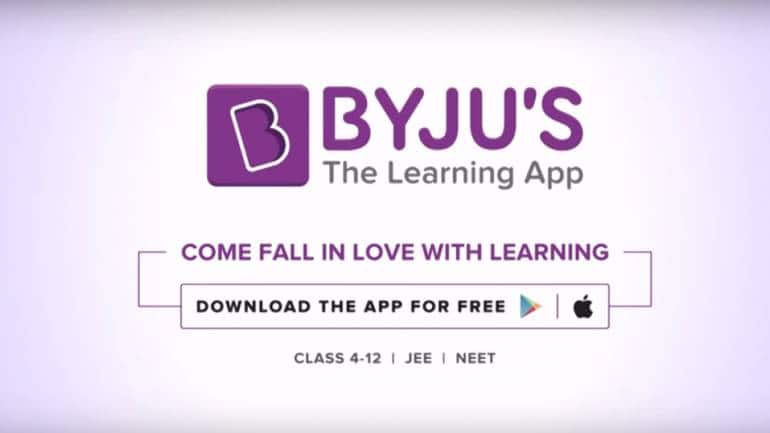 The company has over 95 million registered students and 5.5 million subscribers. Around 45 million new users were added to the company’s platform in the first six months of the pandemic, showing that the education industry of India is moving towards technology and trying to implement it in daily use, making it more and more accessible.

Thus because of the wide reach of the industry and aims to reach every home, this industry is expected to become worth USD 30 billion dollars in the next 10 years, which currently is at USD 700-800 million.

The company has proved what it is capable of and the investors can see that and are putting their stakes in it. Byju’s is a very interesting case to study and to learn from. The company has established itself globally and has become an interesting lesson to learn from for other startups. We just wish that Byju’s shape the education industry of the country in a way that is required today, which is in great demand today.

The need for similar Accounting Standards across finance institutions in 2021