DGCA: The aviation sector across the world is booming. New airlines are being established every year and the number of passengers is on the rise too. Ever since the number of airlines started to rise, the fair of the airplanes started falling to a level that now a common can also enjoy travelling by flights too. Moreover, flights have gained a lot of popularity in recent times when people have become so busy in their lives that they can do anything to spare five precious minutes from their routine.

The rising income of the people in the country has also provided a boost to the aviation sector. However, in order to sustain this boost and to keep the trust of people, the Directorate General of Civil Aviation (DGCA) often publishes new rules and protocols for the staff. It is done to ensure the complete safety and security of the people. In this article, we will be discussing one such protocol which was recently brought in by the DGCA. What is the protocol, how will it benefit and everything else, we shall discuss all this in today’s article.

What is the new protocol of DGCA?

The high incidents of confiscating drugs at airports also increase the chance of drugs being moved from one place to another through these flights only. We just know about what gets caught, however, what does not get caught is still unknown. Therefore, the need of increasing the security protocols in order to protect the country from this network of drugs is rising. Here comes the new protocol. Starting from January 31, 4 months from now, all the crew members of the flight along with the air traffic controllers will be subject to a test for psychoactive substances, which include harmful substances like cannabis and cocaine. This will be done as per the new rules provided by the Directorate General of Civil Aviation. Each and every individual of the staff will be subject to this test.

The rising spread of these psychoactive substances globally, their high availability and the growing number of people getting involved in drugs and other substances is a matter of high concern for the whole aviation sector. It is a matter of concern to ensure complete aviation safety. 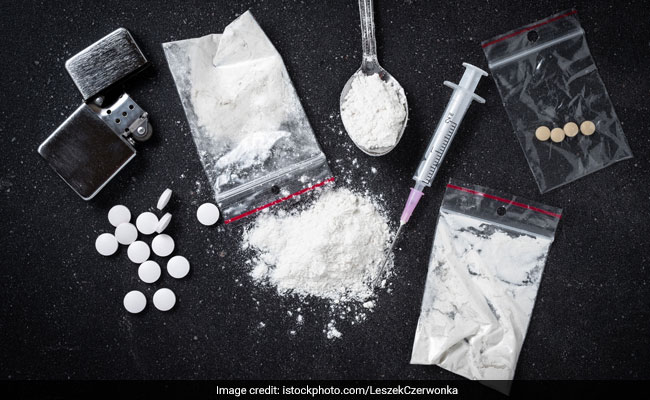 A year ago, before the country was not under the pandemic, the DGCA had issued some draft rules through which it proposed the diagnostic infrastructure which is required to be set up in order to conduct the tests.

However, the regulatory authority came out with new drafts rules just a few weeks ago, which transferred the responsibility of conducting these tests to detect the drugs to the airlines and air traffic authorities which have to function on the lines of breath alcohol testing.

What are the new rules which are recently brought up by DGCA.

Effective January 31, all the airlines and air traffic service providers will have to carry out random drug testing of at least 10% of the total crew members and the air traffic which are employed by them every single year. This is a compulsory act and has to be done by every single airline in the nation.

Moreover, the commercial aircraft operators, maintenance and repair organisations and flying training organisations along with air traffic service providers will have to carry out a drug test every single time they employ someone or admit a trainee pilot. They will have to carry out drug testing before employing. Along with this, all these organisations will also have to take drug tests of every single aviation personnel as soon as possible who has declined the drug test to a foreign regulator at the time of flying to that country.

Aviation workers will be tested for all the psychoactive substances such as cocaine, cannabis, opiates, amphetamine and all other related substances. If any individual gets tested positive, he/she will have to be reported to the DGCA in the next 24 hours. You might be wondering what will happen if a person gets tested, right? Well, we have the answer for you.

Well, the consequences as said by the rules are simple. The person who tests positive will be sent to the rehabilitation process by the organisation and will be there until the process is complete and the person can return back to active duty. The number of cases being tested positive will have to be reported to the DGCA on six month basis and therefore it should be properly followed.

Any person who tests non-negative in the drug test will be immediately removed from their duty for a period of time till the confirmatory report is received by the organisation.

After the programme gets completed, the person will undergo another test for psychoactive substances which should test negative. Moreover, a fitness certificate of that individual will also be required which should be prepared by the medical in charge of the organisation. After all of this, the person will be returned his/her duties and will resume his work.

However, there is one other thing that should also be discussed in this article. According to the protocols, if a person tests positive again in the psychoactive substances tests after undergoing a rehabilitation process, which means the person gets tested positive twice in the test, his or her license will be suspended for a long period of three years. They will not be able to work for three long years.

The protocols launched by the Directorate General of Civil Aviation are strict but they must be followed by all the organisations mentioned above in order to ensure proper security of the people and to keep the aviation sector clean. The rising popularity of these psychoactive substances is harmful for the whole nation and other authorities too should take necessary steps required such as these tests in order to avoid the spread of drugs in the nation. The protocols provided by the Directorate General of Civil Aviation are therefore should be taken as a lesson by other organisations and they should also take the necessary protocols on time.

Anheuser Busch InBev India, UBL and CIPL's beer cartelisation shows how cartels can be even more brutal than monopolies:b penalty of Rs.873 crore. 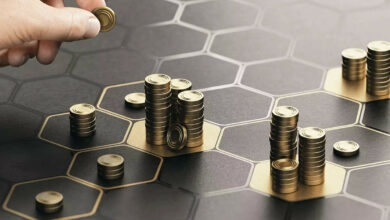 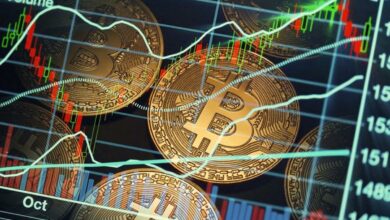 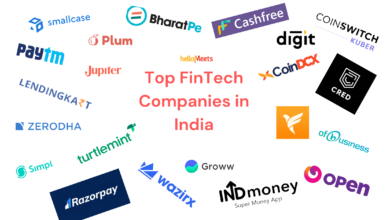