India has, in the literal sense, knit its future in its primitive development stages, because the textile and apparel sector of the economy has traditionally been one of the oldest industries in the country. With its significant labour endowment and intensive manpower approach, India has had a considerable comparative advantage in the textile sector, making it the 6th largest exporter of textiles and apparel in the world. The sector has contributed to about 5 per cent of India’s gross domestic product, and 12 per cent of the country’s export earnings.

However, the pandemic has had a devastating impact on the industry, and there’s very less conversation about the subject matter despite the industry’s assumed importance in the country’s international and domestic systems. The impact on the sector has been from the demand as well as supply side, combining together to create huge losses in the social and economic realms of the sector, including productivity, profitability, employability, and the like.

This means that the stakeholders of the sector, including the government, industry and the citizens would be directly impacted if valuable and efficient mechanisms aren’t put in place for the sector’s revival, including the tremendous loss in livelihood, innovative lapse, revenue loss from taxation, as well as international trade, and economic growth.

And the deal is, a close look at the problems countered by the sector explain that the solutions would need to go a little beyond the usual, for mere relaxations in tax compliance deadline and factoring in labour and export-intensive sectors would not entirely suffice the requirement needed for the sector’s track back to recovery. Can the production linked incentive scheme be that out-of-the-box solution? Well, let’s see what’s in the Programme to understand the impact it is supposed to have.

To begin with, note that analysts claim that this scheme is the government’s way to improve the supply side story of the textile sector, for the announcement was made in the regard to boost the production in the textile sector, specifically of man-made fibre fabric, Man-made fibre fabric apparel and technical textiles. For this purpose, a notification of Rs 10,683 crore has been made in the Production Linked Incentive scheme, which is put in place to provide incentives to the industry from FY25 to FY29.

The textile production lines being incentivized by the scheme-

In all, these man-made fibre fabrics, apparel and technical textiles, which include bulletproof vests, submarine clothing, fighter aircraft’s clothing and tents, constitute more than 65 per cent of India’s international trade in textiles.

As can be seen from the overview of the scheme itself, the initiative aims to bolster the labour intensity of the industry and realize the employability potential of the sector. If it happens at a successful pace and the potency of the scheme is actualized, both demand and supply side improvements in the sector would be visible, not only in the short run but in the long run too.

Along with this, the scheme also incentivizes technical textiles, which include defence textiles such as bulletproof vests, fighter aircraft and submarine clothing and tents. Along with technical textiles, mobile textiles such as safety airbags and tyre cords also come under the incentivization scheme, along with protective textiles such as personal protective equipment and fire-retardant fabrics and clothing. A detailed listing of all the included items has been notified by the government, and an attempt to boost production in all these areas has been tangibly made.

It can also be referred to from the announcement that the production of smart textiles has also been incentivized as per the production linked incentive scheme. Smart textiles include textiles embedded with active devices for medical, defence and special purposes.

As mentioned by Piyush Goyal, the commerce minister, the production linked incentive scheme is aimed at boosting India’s share in the aforementioned segments in both domestic and international trade.

The producers who are eligible for incentives under the scheme-

There are certain restrictions included in the plan that make it the list of beneficiaries a little restricted, more so in regard to the scale, along with other parameters.

Consider this from the fact that the first phase of the production linked incentive scheme will be open to producers that invest at least Rs 300 crore in the plant, machinery, equipment and civil work. These costs are exclusive of land and administrative building costs. Achievement of at least Rs 600 crore in turnover would make these producers applicable to receive incentives from the government under this scheme. 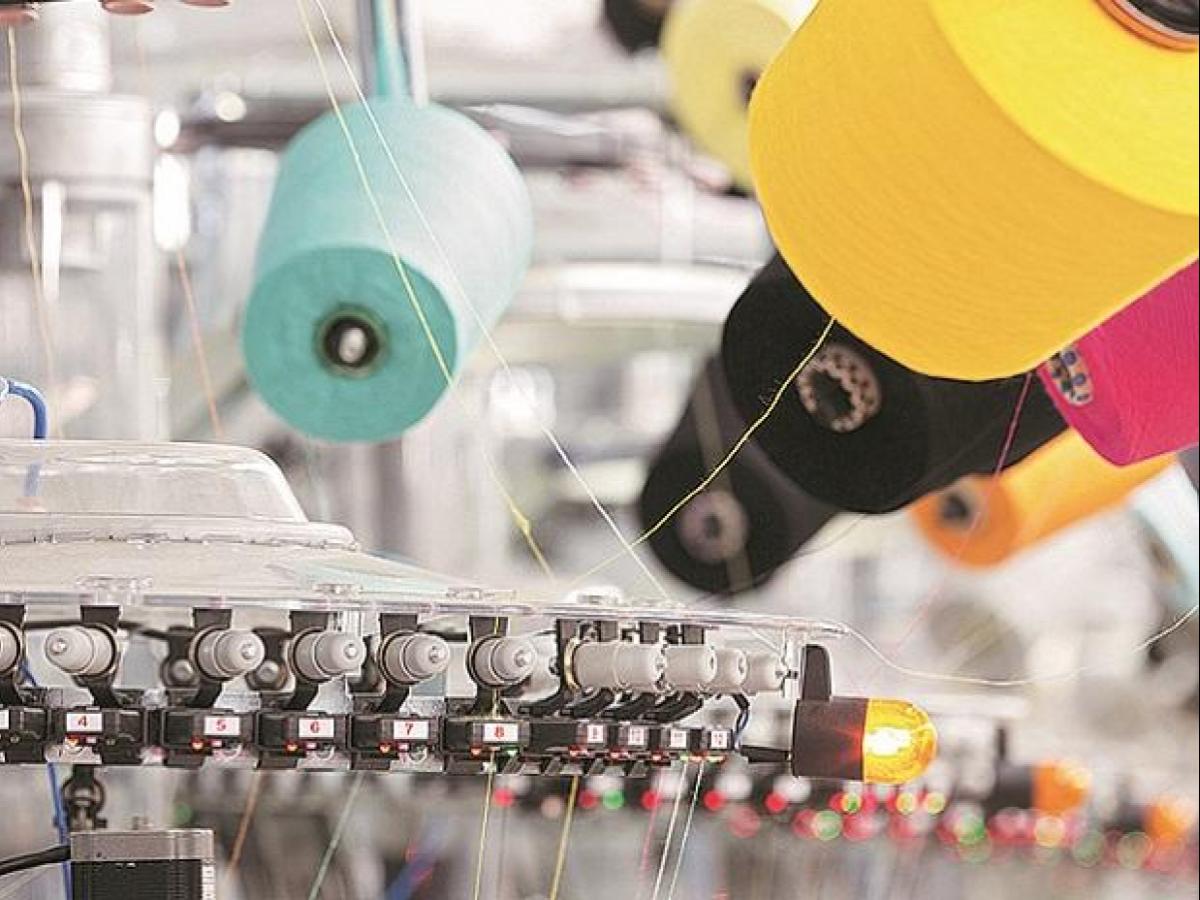 The incentives being referred to here are also divided into phases and is contingent on fulfilment of annual minimum requirements along with the eligibility criterion being described in this section. Before we discuss the incentives, note also the other phases of eligibility and what they would entail.

In the second phase, it has been announced that producers with an investment cumulative of Rs 100 crore in plant, machinery, equipment and civil work. These costs are exclusive of land and administrative building costs. The turnover requirement for producers lying in this category, however, is also relatively higher, with the amount being at least Rs 200 crore to be able to obtain the incentives.

These steps are undertaken to ensure the profitability of the firms alleging the incentives, and the amount being put to productive use to bolster production and employability targets.

The scheme explains that the projects that increase the utility of integrated fibre or yarn by a minimum of 60 per cent in its respective processing to fabric, garments or technical textiles will become a part of the incentive programme. Independent processing houses, however, will be required to fulfill a lower value enhancement mark of 30 per cent to be applicable for selection under the production linked incentive scheme.

Commerce Minister, Piyush Goyal announced that the direct benefit of the scheme would be felt by the states of Gujarat, Uttar Pradesh, Maharashtra, Punjab, Tamil Nadu, Andhra Pradesh, Telangana and Odisha. It is because these are the states where the textile sector is already growing and would help the country to flourish in the man-made fibre ecosystem of trade. While it would be even better if all states could benefit from the scheme, as mentioned by the ministry, the step would not be particularly feasible in such regard.

Dilip Gaur, Managing Director of Grasim Industries Ltd and chairman of the CII national committee of textiles, said, “The PLI scheme will provide an immense boost to domestic manufacturing, and prepare the industry for making a big impact in global markets in sync with the spirit of Atmanirbhar Bharat. It will also help attract more investment into this sector.”

Incentives for producers under The Production Linked Incentive scheme-

Again, the participating companies in the two mentioned phases would have to meet the turnover requirements to be applicable for the receipt of the incentives under The Production Linked Incentive scheme. At the attainment of the mentioned turnover after a gestation period of two years, then, starting FY25, companies would be eligible to receive a 15 per cent incentive in the first phase of the scheme.

This was the incentive scheme for the first part of the scheme, including companies with high investments and correspondingly high turnover requirements, provided their compliance. As for the second part of the scheme, however, which includes those who had relatively less capital invested in the plant and resource requirements, and have a relatively lower turnover, the incentives would begin at 11 per cent.

The pattern of a 1 per cent fall would continue here as well, although the rate by the end of FY29 would reach a cumulative of 7 per cent. The contingency, however, on turnover growth per year is the same, with the rate still being designated at 25 per cent as yet.