On Friday, the beer companies faced harsh penalties amounting to humongous Rs. 873 crore from CCI. The countries that were penalized were namely Carlsberg India, United Breweries Ltd, and also All India Brewers’ Association (AIBA). This also had included 11 other individuals who were penalized for cartelization. According to the reports, the beer cartelization was carried out in the supply and sale of the beer.

The most prominent companies that were caught in the probe by the CCI were United Breweries Ltd, AB InBev, SABMiller India Ltd, and Carlsberg India Private Ltd.

However, it is to be noted here that all the entities had attracted penalties, Ab InBev was given 100 percent concession on its penalties and was thus emphatically exempted from paying its due diligence. Thus, one can effectively state that the regulator, CCI, did not impose any fine or fee on Ab InBev. This was done even after fines were imposed on various other aforementioned companies.

UBL and Carlsberg India, the prominent defaulters in the case have stated that they are reviewing the order.

The reason for beer cartelization

According to the sleuthing that was carried out by the CCI, it was effectively found that the aforementioned companies were indulging in various anti-competitive activities that were harming the welfare of the consumers in markets across various states.

According to the report it was emphatically found that the companies in association with other entities have been found to be indulging in beer cartelization by restricting the supply in the market and changing the prices trying to increase the same and incurring more profits.

This pattern was found in various States and Union Territories in India. What was shocking was the fact that such discrepancies and felonies were being committed through the platform of the All India Brewers’ Association, which too was penalized.

According to the findings during the investigation, it was discovered that AIBA was significantly involved in strategically facilitating such cartelization. Thus, the Competition Commission of India has also held it to be contravening the competition law.

All the companies that have been penalized have submitted a request with the CCI to effectively reduce the penalty. In response to which 100 percent compensation was provided to AB InBev and its individuals, similarly, a 40 percent reduction in penalty was granted to UBL and its individuals.

The least was provided to CIPL as it was granted a reduction in penalty by 20 percent. This was mainly granted due to the cooperation that was shown during the process of investigation.

To break down the structure of the penalty, UBL, and Carlsberg India was fined nearly ₹752 crores and ₹121 crores, respectively. Additionally, a fine of Rs. 6.25 lakh was imposed on AIBA and various other individuals that were involved.

Why was Ab Inv being exempt from paying penalties by CCI?

With the aforementioned information, it might make one wonder what made CCI exempt Ab inv from paying its penalties?

It is to be noted that this was done due to the fact that the company had strategically and effectively had explained the nature of the cartel fixing to the CCI and had emphatically submitted strategic and important evidence of email communications for investigation. Thus, Ab Inv was exempted fork paying any penalties and was given a 100 percent reduction compared to other companies. 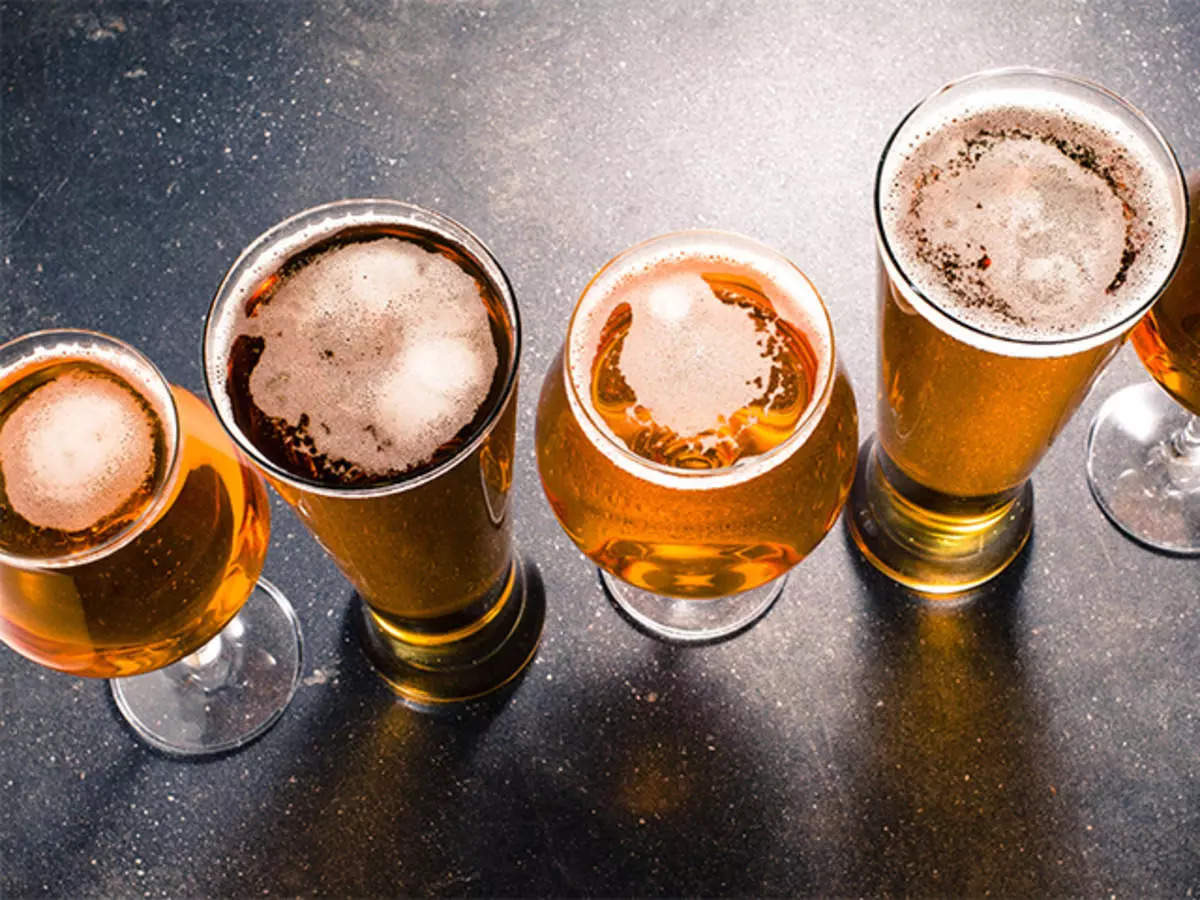 The period of cartelization, during the investigations, was found out to be from 2009 to 2018. In which CIPL had joined the detestable agenda in 2012. Talking about AIBA, it had been serving as a platform for the facilitation of such cartel formation since 2013. It mainly played the role of speeding up the process for getting approval for a suggested price increase from the state governments and adding much weight to the argument of the companies.

It is to be noted that based on various shreds of evidence that were discovered of regular communications between the parties, it was found that the executives of the company had indulged in price coordination and supply restrictions to increase the prices and to incur high profits in the market.

The rationale behind such unfair means

With the cartel fixing, leading the companies in frenzy and humiliation, one cannot help but think about what actually led to such actions? The main reason that was provided by the companies for indulging in such unfair activities was the Government’s draconian laws that made its authority and interference crippling for their business.

In order to get a price approved, companies have to wait for the approval of the state government which usually takes just three meetings throughout the year. This leads to crippling effects on the business and is what leads the companies to form cartel fixing and incur high profits. Thus, the main reason for the commitment was such discrepancy was effectively government red-handedness on the part of the government, as per the companies.

Now, what interesting turn will this episode of cartel fixing take is something we’ll have to wait and watch.

Kim’s North Korea is full of weapons, drugs, and terror: a high-profile defector.

Aryan and seven others are sent to legal custody for 14 days.