However, nothing can last forever, and with the rising carelessness among the people, the threat intensifies. Non-renewable sources of energy are not abundant in nature, even if they seem so. We have to be very careful while using them as to reserve them for our and our children’s future needs.

But the current consumption pattern of these sources does not provide a bright future for them. In this article, we will be discussing about the current coal shortage and how it has been affecting the thermal power plants of the country.

What is the reason for this? How bad the situation is? What measures the government is taking? We will give an answer to all these questions and much more in today’s article.

What is the current problem with coal?

Currently, the country is facing a supply cut of coal. There is a severe coal shortage prevailing in the country right now and the coal stocks have fallen to as low as an average of four days of fuel across a lot of thermal power stations. The direct consequence of this is being faced by the thermal power plants in the country as it would affect the power supply.

However, there has not been any shortage of supply of power across the country as of now. But the Union Power Minister, mister R K Singh has said that even though the supply crunch has not been affecting the power supply in any part of the country and there is no big power cut, the upcoming six months would be uncomfortable for the country due to the rising coal shortage.

There is a reason behind everything, right? Let us discuss the reasons behind this supply crunch.

The major reason behind this shortage was the spiked demand after the country opened up after a year-long battle with the Corona Virus. As the economy recovers from the pandemic and the economic activities in the nation start to rise, there is a rising demand for power. However, the supply remains normal rather less than normal and therefore the country has to undergo this coal shortage.

Allow us to explain this rising demand to you with numbers. Just in the month of August 2021, the country’s consumption rate rose to a level as high as 124 billion units. The consumption rate during the same month two years ago, August 2019 was just 106 billion, that too it was not affected by the pandemic. The government is also providing energy to more and more households every day through its schemes. The Union Power Minister has reported that the government of the nation has connected as huge as 28.2 million households and these households must be using lights, fans and televisions.

This has also led to the rising demand for power in the country. During the pandemic period, a level as high as 200 Gigawatts was touched. Currently, the level is somewhere between 170 to 180 GW but reports suggest that this level will again rise and will touch the level of 200 GW. The trend of higher daily demand is still going on in the month of October.

The demand as of October 4 was 174 GW, which is 15 GW higher than the demand on the same date last year. This is clear evidence of the rising demand leading to a shortage of power supply.

This continuous rainfall in the coal generating areas highly affected the coal production and dispatches of coal from the coal mines. The last key reason is the constant effort to lower the imports along with the all-time high rise in the price of coal have also led to the current problem. As of now, the situation is said to be under control. However, in the upcoming months, the situation would be much difficult to handle if the problem is not solved.

What is the level of shortage that these plants are facing?

The average level of coal stocks at a rising number of thermal power plants in the country have come down a level as low as four days worth of stock. Compared to the mandatory fourteen-day stock requirement imposed by the government, it is much low.

Totalling everything out, power plants of power generating capacity of 132 GW of the 165 GW monitored daily had reported critical or supercritical levels of availability of coal stock with them.

Has the government taken any steps?

Yes, the government has set up an inter-ministerial team to monitor the supply of coal to the thermal power plants. This team includes representatives of the Power and Railway Ministry, Coal India Ltd, Central Electricity Authority and Power System Operation Corporation. 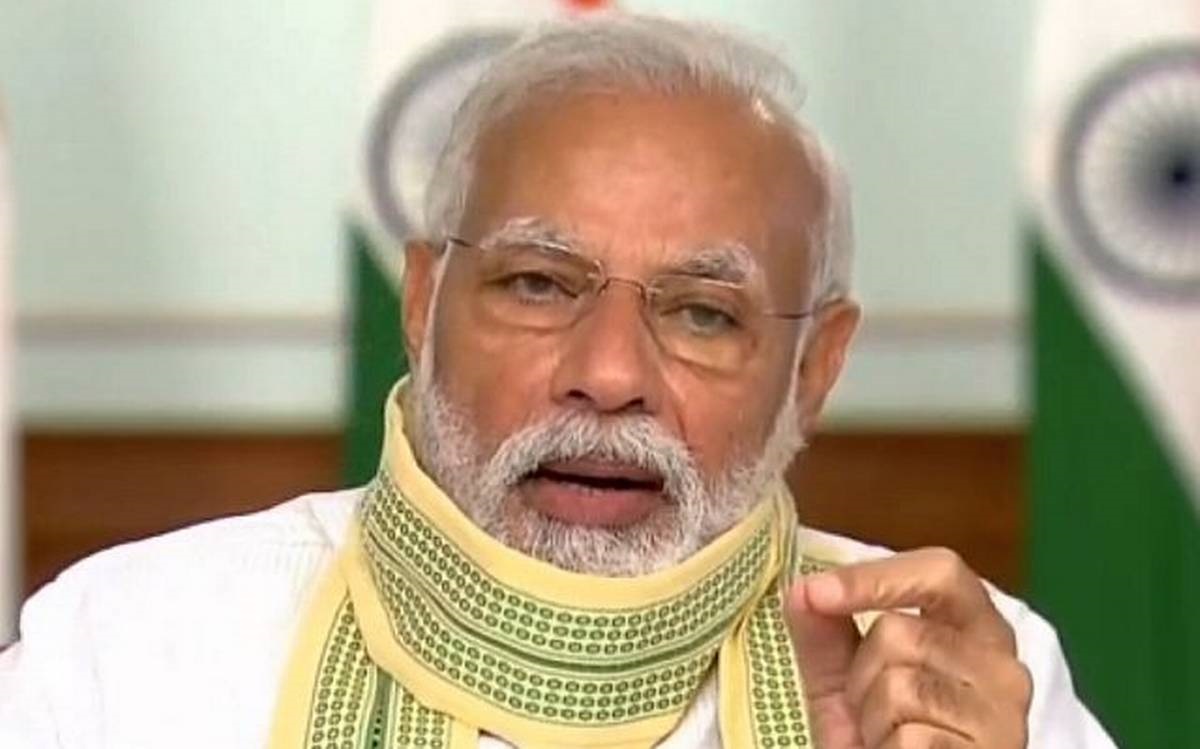 Moreover, the government is also pressing the power plants with the captive coal generating mines to boost their coal output in order to meet their own demand and also to prioritise coal supply to thermal power plants with a low stock of coal. The Power ministry of the country is also doing serious efforts in controlling this situation by expediting many thermal power plants that have already received the requisite clearance places.

The country is moving towards a path of economic recovery, with new investments being made every day and the economic activities starting to rise. In this period, a power shortage prevailing in the country will not be feasible at all and will directly hamper the hope of a fast economic recovery. It would also make the development process slower. Therefore, the necessary steps should be taken as soon as possible to help the country fight the coal shortage.

Why US government is staring at a partial shutdown? Have they run out of funds? - huge social costs for the country

Dr. Sharda Ayurveda- Recommends Veg Food Items You Need To Include In Your Diet For Healthy Bones