Since its first public offering, the largest insurer, LIC, has struggled to maintain a consistent pace. Even though most markets went bullish on Friday, the Life Insurance Corporation of India did not (LIC). The LIC’s downward trend did not appear to be tiring as investors booked large profits, bringing the stock to fresh all-time lows.

In the last four trading sessions, LIC has lost not only its position as the fifth most valuable firm but also its market cap, which has been wiped out by more than 77,600 crores compared to the IPO issue price. 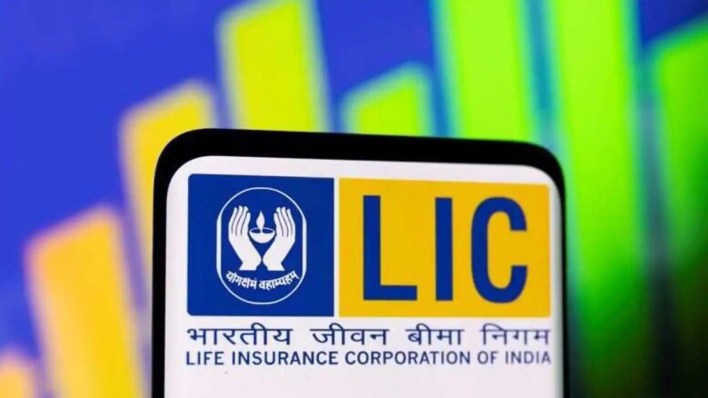 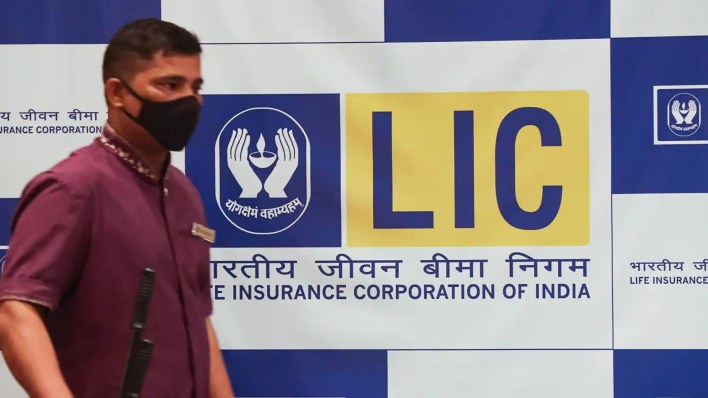 LIC is a large-cap company that trades on stock exchanges. On the BSE, LIC is listed among the “A” Group Securities for trading.

LIC hit a lifetime high of 920 on Dalal Street on its launch day, despite debuting at a discount, but the shares have only gone downhill since then. Investors were flat on the second day, but tremendous selling pressure on LIC shares on the third day caused them to plummet by more than 4%. Although LIC regained some of its prior losses on the fourth day, it still fell by over 2%.

By the end of Friday, LIC shares had plunged more than 10% from their all-time high. LIC shares have plummeted by nearly 13 percent today despite their IPO upper price range.

On Thursday, LIC lost its 5th most valuable business position due to a strong selloff, and FMCG behemoth Hindustan Unilever, which previously held the position, reclaimed it.

When LIC became public, it overcame HUL to take fifth place on the BSE. But that is no longer the case LIC is currently the sixth-largest firm in terms of market share, while HUL is ranked fifth with a market valuation of 5,463,454 crores as of May 20th. 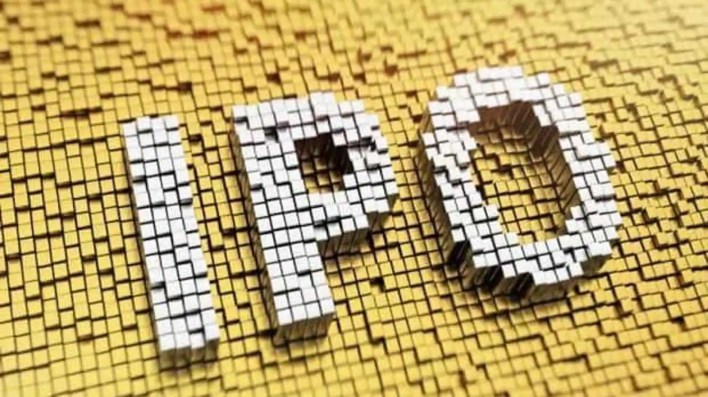 The fundamental issue for LIC right now is the larger negative market dynamic, which has unsettled the purchasing attitude not only in the United States but throughout the world as inflationary pressures and monetary policy tightening have unnerved the buying mood. Insurance stocks have also jumped on the volatility bandwagon.

Geojit Financial Services’ Chief Investment Strategist, Dr. VK Vijayakumar, stated, “Part of the reason for the poor post-listing performance is the current market situation.” In addition, insurance businesses have performed poorly in general in recent years. Investors should wait patiently and see this as a long-term investment. 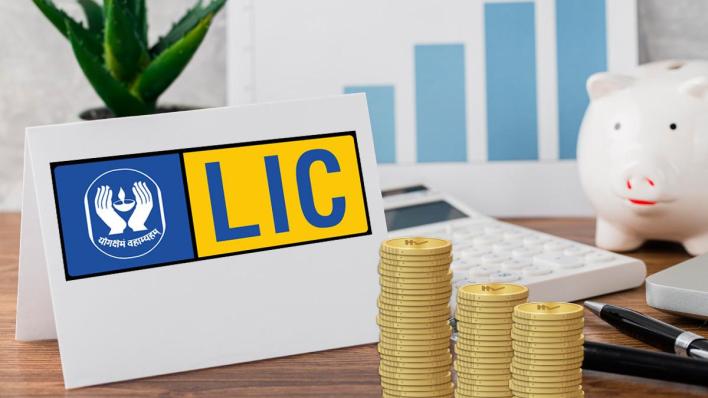 The IPO was oversubscribed by 2.95 times due to strong demand from policyholders, workers, institutions, and high-net-worth individuals. 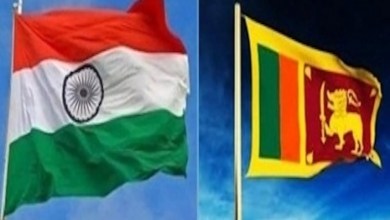 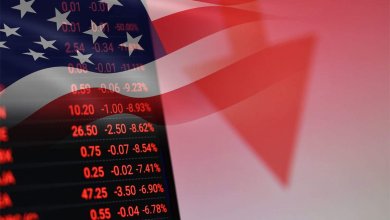