It is no news that economies had contracted due to the devastation that was inflicted by the pandemic. This effectively points towards a pertinent fact that the global economy had contracted at an unprecedented rate.

Given all the economic chaos that had been wrecked on the global economy, Japan was no exception. But after its unprecedented, record contraction, Japan had beaten expectations and had grown by 3% between the time period of October to December. Its record expansion was made in comparison to the same period in the financial year 2019.

The growth had been released after figures of Japan’s Nikkei index had briefly hit the 30,000 marks for the first time since 1990.

It is to be noted that Japan, the world’s third-largest economy, had suffered its worst post-war quarterly contraction. This was witnessed in the quarter of April and June. This was emphatically due to the fact that domestic consumption and exports had been severely affected by the global pandemic. Compared to its peer, India, which had contracted by an unprecedented 7 percent for the financial year 2020, Japan can be considered better off than most of its peers.

The economy had been so severely battered because Japan’s economy highly depends on consumption and exports. Given exports were severely and significantly battered by pandemic restrictions, Japan had witnessed its pandemic contraction. But as aforementioned, the Japanese economy had performed better than expected for October- December quarter, this was fueled by the same factors that led to a rebound in the second half of the 2020 financial year. 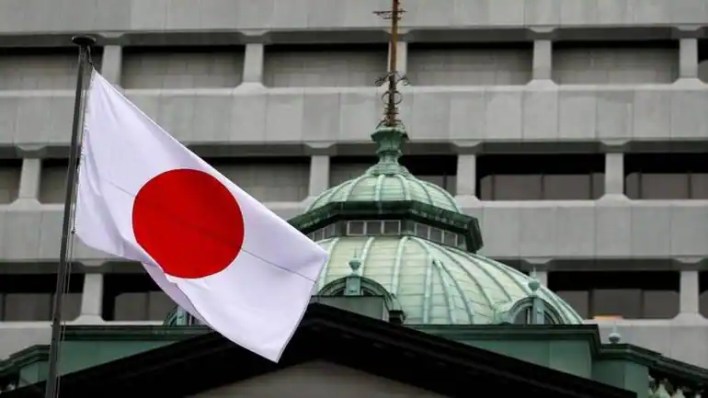 Given, stronger economic growth globally, where global demand has started to expand, exports in Japan have picked up. This key driver of the economy had led to the expansion of Japan in the third and fourth quarters. This also emphatically helped the Japanese businesses to sell more of their products globally, hence incurring profits.

Even though the Japanese economy might be growing at a robust pace, growth is still fragile. Additionally, there is a high probability that restrictions to counter the pandemic can result in significant contraction. According to a senior economist at Shinkin Central Bank Research, Takumi Tsunoda, the recovery can effectively struggle because the Japanese’s pace of vaccination lags behind the pace of vaccination of the western economies.

The current scenario in Japan

According to the latest reports, Japan’s economy grew by 0.3 percent from April to June. Given the slower pace of vaccination and resurgence of the covid case in the economy, this growth is slightly more than expected as it comes despite a surge in covid cases and new restrictions.

See also  Cryptocurrency may be included in the tax code, according to the government for 2021.

It is to be noted that in December, the government had effectively announced another round of stimulus. The stimulus was aimed at pulling its economically ravaged economy out of its economic slump. The package released was worth 73.6tr yen, which had taken Japan’s total stimulus spending to around $3trillion, which is humungous.

It is worth mentioning here that the growth recorded for the April-June quarter came after a contraction was recorded in the world’s third-largest economy in the previous quarter. The contraction in Japan, in the previous quarter, was driven by an emphatic slowdown in consumption, which is also the key driver of the economy. The slump in consumption had come at the backdrop of government regulations of stay-at-home as infections had significantly surged in the economy. 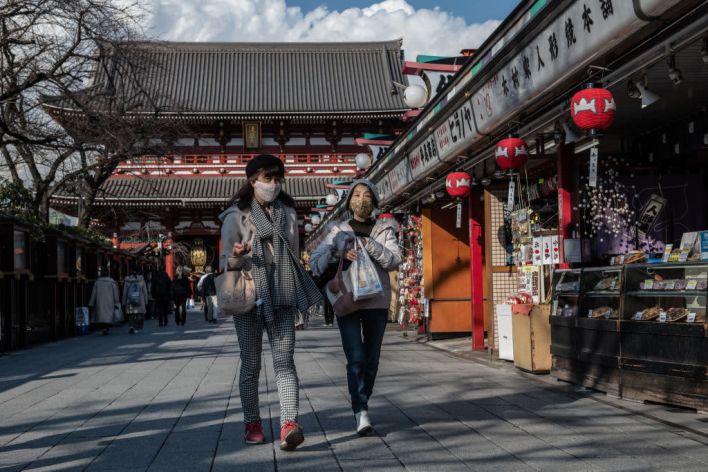 Additionally, according to the official data that was released by the cabinet office, a slight upward revision was also made for the first quarter. According to earlier expectations, the economy had shrunken by 1 percent, but in a recent upgrade, it was updated to 0.9 percent.

Though, as aforementioned, Japan had recorded growth in the last two quarters ending in December, but quite predictably, that resurgence and expansion had come to a halt. This was due to the resurgence in coronavirus infection in the economy over winter which had emphatically led to tighter regulations and imposition of states of emergency.

The resurgence comes at the backdrop of a slower vaccination pace and stringent virus restrictions.

Even though according to reports, the vaccination program had gained momentum and led to vaccination of around a third of Japanese, record infections have led to the unraveling of all the vaccination gains that were made earlier.

See also  Is it the sound of economic recovery or does the nature of the trajectory iterate a different story?

It is to be noted that surge in covid infections comes at the backdrop of delta variant, which is more virulent compared to other virus mutations.

According to Tom Learmouth, of Capital Economics, Output had only edged higher in the second quarter and would possibly not do much better this quarter. This will be due to crippled consumer spending to lower consumer confidence prevalent in the economy. But given the increasing rate of vaccination, a strong recovery in the Quarter 4 remains on the cards and a possibility.

According to reports, 0.8 percent consumption growth quarter-on-quarter has been predicted. According to various analysts, the rise in private consumption is stronger than expected. Thus, this growth should offset most of the fall in the previous quarter. But given detestable resurgences, uncertainty remains.

What the Afghanistan crisis means for India-