September breaks records of the highest rainfall in Delhi

Monsoon from June to September , a season that literally everyone loves, is here. All the people wait a whole year for the arrival of rainfall. However, the wait can be for different purposes. Farmers eagerly wait for the monsoon to arrive so their crops could flourish. On the other hand, we normal people wait for it as it makes the whole aura around us beautiful. 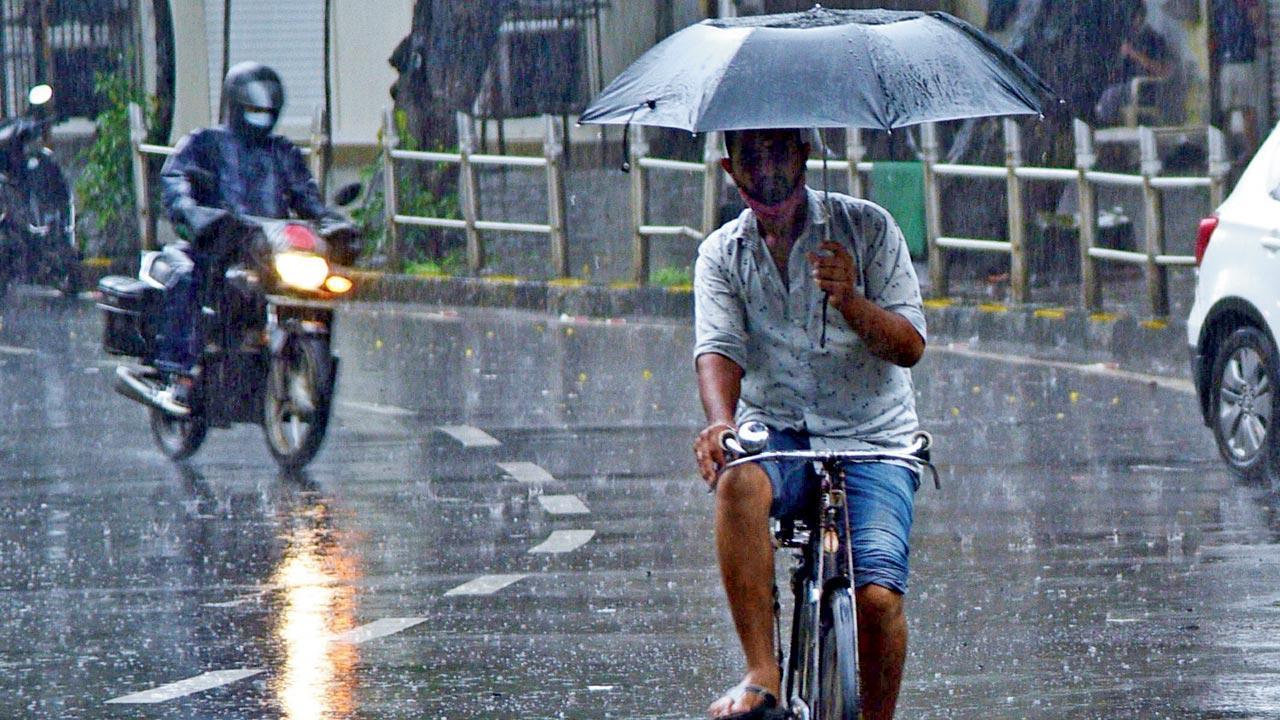 Some people don’t like rains too, but in a country like India, where the scorching beat of summer is so high and is rising more and more every year, thank the global warming, monsoon becomes a necessity. The arrival of the monsoon helps the country to beat the heat and to reduce the temperature in the country.

However, just as with everything else, the monsoon gets affected too by the ever-rising global warming. Due to the global warming only, the monsoon in the country got delayed and stressed everyone- from farmers to the general public. It was the major concern of farmers as the crops are dependent on the monsoon, even in the areas where irrigation facilities are available.

However, things started to get better with time when the delayed monsoon arrived, and currently, the monsoon is going very great. In the country’s national capital, the heavy rainfall in the last few days has made the month of September the wettest month for Delhi. In this article, we will discuss about the monsoon in Delhi, how the rains have been in the past few months and what is the current condition of the monsoon.

In the month of July, the country’s national capital Delhi witnessed rain deficiency and was significantly dry, due to the less than expected rainfall in the month, but with the passage of time, things started to get better. In the month of September, Delhi received nearly 70 per cent of its monsoon season rainfall that too only in just 10 days. The monsoon turned active due to multiple weather systems as well as favourable atmospheric conditions.

The monsoon season is generally from June to September. Let us discuss what the normal level of rainfall is in this period in order to compare it with the current year’s condition and to ascertain the performance of this year’s monsoon.

However, while comparing this data with the current year’s records, we can clearly see that two of the four months of the monsoon season were rainfall deficient and accounted for very low rainfall. In the month of June, the beginning of the monsoon season, the rainfall accounted for just 29.6mm. This low level of rainfall is 54 per cent below the normal level of rainfall in the month of June generally. After this deficiency, the state witnessed an improvement in the condition of rainfall with July witnessing 338.8mm rainfall which is 42 per cent in surplus of the normal rate of rainfall in this month. You might be wondering what led to this high level of rainfall in the country? Well, we have the answer for you. This ever high rainfall in the month of September is mainly due to the consecutive and persistent low-pressure systems that formed in the Bay of Bengal during the month of September. These consecutive low pressures are the biggest contributor to rainfall during the monsoon season.

These consecutive low pressures were possible only because of the favourable large scale features like the Madden Julian Oscillation and an active west pacific ocean. The position of the monsoon trough, which remained to the south of its normal position also supported this high level of rainfall. How? All of this led to the incursion of moisture along with the strong incoming of easterlies led to the enhancement in rainfall activity in Delhi and the overall northwest region of the country. What are the forecasts for the upcoming days?

A deep depression which is lying over Coastal Odisha is prevailing. This system, according to reports is expected to move west-north-westwards across the northern part of Chhattisgarh and Madhya Pradesh is said to bring rainfall along with it before it weakens into a depression by Tuesday. However, the remnants of it will remain north Madhya Pradesh and Rajasthan and are said to cause widespread rainfall in the region of Delhi and the adjoining areas of Northwest India starting mid-week in the month of September.

Therefore, the people of Delhi can expect some rainfall in this already heavy-rained month before they say goodbye to the monsoon season.