Kerala:It cannot be denied that the virus had irreversible impact on our lives. Destruction of livelihood, loss of jobs, forced lockdowns, completely destroyed healthcare sector of the country and whatnot.

The virus started to spread in the country in the early months of February and March last year and took its place in the month of April due to which a nationwide lockdown was also imposed. Despite all the measures taken by the government, they were not enough to curb the virus. Even after the vaccine rollout, the country had to fight many battles.

The major battles which the country fought were to stop the spread of misinfodemic as well as ensuring effective management of the vaccine by the government. However, even after the vaccine rollout started, the country could not stop a second wave of the COVID-19 virus.

The healthcare sector of the country was completely damaged and people were literally fighting with each other to arrange hospital beds for their families. The damage of the second wave of the virus is still being felt by many states of the country, where some of them are failing to control the daily number of cases while others are failing to provide efficient healthcare to the people of their state.

In this article, we will be discussing about one such state, which is still suffering from the COVID-19 virus and is failing to protect the citizens of its state. Yes, we are talking about Kerala.

A state which is suffering a lot currently from the COVID-19 virus. The state is witnessing a huge death toll every day and what concerns the more is that the number of the caseload is falling but still the death toll is on the rise. Why is it happening and every other detail about it, we will discuss everything in this article.

What is happening in Kerala?

It has fallen by nearly 90,000 in just the last three weeks. Moreover, the R-value in Kerala has also fallen below one in the last few weeks, that too after a long period of seven months. R-value simply refers to the pace of disease transmission in a community and therefore the falling value of it is definitely a piece of good news. Does this mean that the threat of the COVID-19 virus has started to reduce from the state of Kerala? Not really. 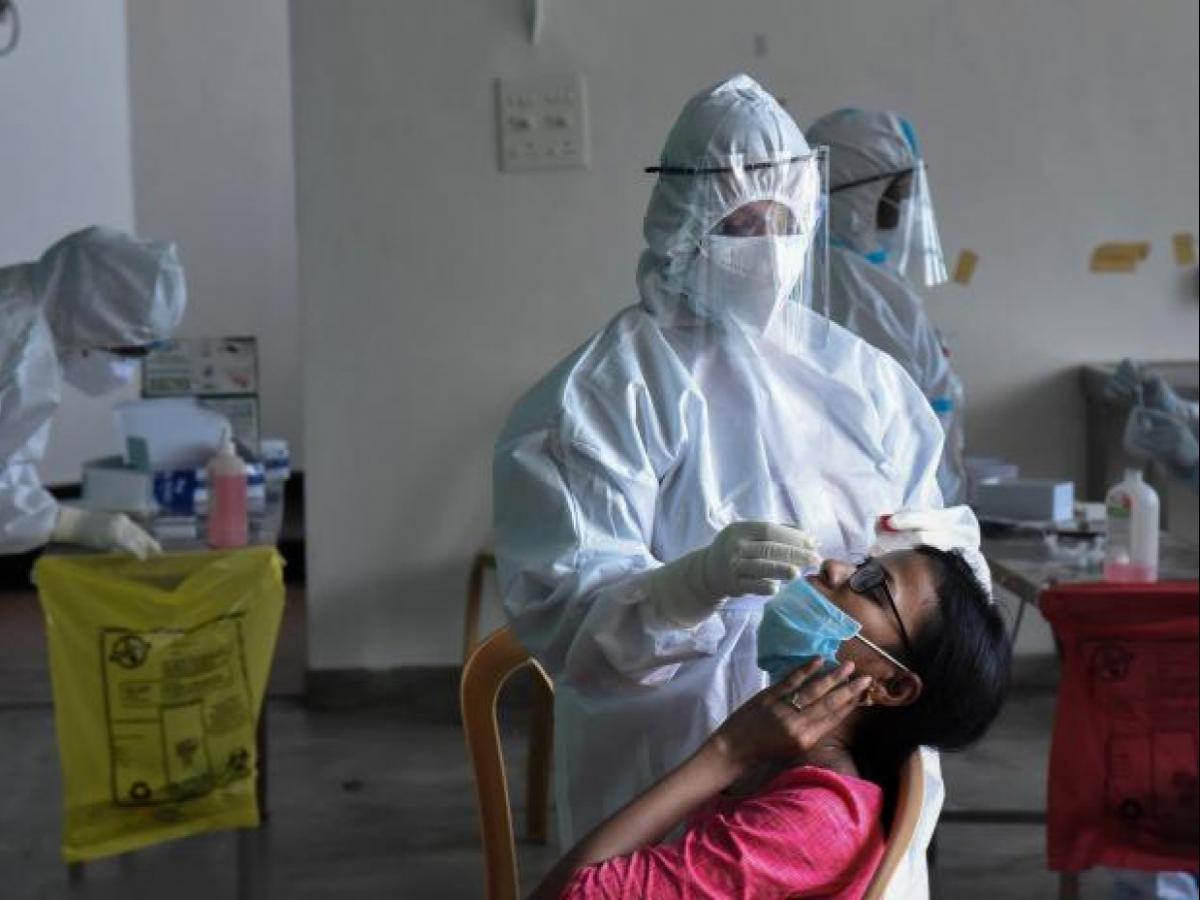 There has not been any major fall in the number of death by the COVID-19 virus in the state. The daily death toll is still very high, even after the country has witnessed a fall in the daily number of cases and the death toll lies between 100 and 200 every single. Only in the month of September, which is not even finished yet, the state has recorded a total of 3,109 death since the beginning, which is a lot.

Moreover, the cumulative death toll has also reached a high level of 23,897 which clearly shows had badly the state of Kerala is affected by the COVID-19 virus.

Before discussing why there is a rising death toll in the state, let us first know the death statistics

After doing an analysis of the deaths in Kerala due to the COVID-19 virus, it shows that nearly 74 per cent of the total people who lost their battle with COVID-19 were above the age of 60.

Moreover, reports also showed that Thiruvanthapuram, a district of Kerala topped the chart in both the absolute number of deaths as well as the case-fatality figure in all the districts of the state.

Talking about the month of September, a report said that during the September 12-18 period when the average active cases were 1.96 lakh, only 2% of them needed oxygen beds and only 1% of them needed ICU beds.

What they are trying to show is that with the falling number of daily COVID-19 cases, the requirements for Oxygen beds, ICU beds and ventilators also fell down by huge numbers. However, the daily death toll did not show any signs of decrease. In all the three previous weeks of September, the daily number of cases were above 1,000 which shows how fatal the current condition of the state is.

Why a huge death toll in Kerala

According to Dr Arun NM, the reason behind this high number of deaths and no fall in the death toll is due to a time gap in the pandemic. There is usually a gap of two weeks between the reduction in the number of cases and deaths.

Moreover, the death statistics showed that people above the age of 60 were more prone to succumb to death. This is because of the existence of other diseases too, which is very common in old people. This made the virus more fatal for them than for anyone else. Also, there were many people which were admitted to the hospital who were not vaccinated, not even the first dose.

They did not receive the vaccine due to hesitancy and therefore it became a problem for them. Moreover, even after no shortage of oxygen or ventilator, there were patients which were being treated at the time when these people were getting admitted. T

Moreover, Dr Anil said that the plateau which is currently being seen in the death cases would not be seen if the government had shown actual death toll during the month of May and June when the second wave of the virus was at its peak.

In May, the government reported just 3,507 deaths while the actual number was near about 10,000. Moreover, the virus has now been more fatal with a lack of symptoms at first, leading to delay in treatment. Many people resort to home isolation even after testing positive and with this lack of symptoms, there is a delay in treatment and therefore it makes the virus more fatal, especially for old people.

However, the government has stated that the vaccine pace is getting better now, and the majority of the population above the age of 18 has received at least one dose of the vaccine. Natural immunity takes nearly two weeks to develop and therefore the vaccine will show its effects in the mid of October.

This provides very optimistic hopes for us and our people of Kerala, which have been fighting the deadly virus for so long. We are all in this together and it is safe to say that with the vaccine rollout picking its pace, the condition of Kerala and every other state suffering from the COVID-19 virus will get better.

See also  While the Modi government wants to despicably minimize the role of the public sector, now is it really how the sector was set out to be?