It is no news that easy credit in the economy is on the rise. With liquidity being injected into the market due to the pandemic, in order to revive the demand, speaks volumes about easy credit flowing through the economy. Easy credit is on the rise due to various factors, but mainly because pandemic has severely crippled consumer’s finances. Increased medical expenditure coupled with soaring crude or gasoline prices has led to the burgeoning interest in the BNPL market.

Within the last decade, a new payment option has erupted namely, “buy now, pay later.” The system has effectively provided consumers the ability to split a payment up in installments in order to access easy credit. The payments can spit up across a longer period of time or they can be invariably divided in small increments. Another aspect that tends to draw consumers to the market is the feature to skip on interest or paying low interest or other standard monetary fees. This particular feature is enticing as such sweeteners are not offered by credit card companies or payment banks.

It is to be noted that proponents of ‘buy now, pay later’ systems effectively support the option at the back of stating that this is one of the most efficient chances and system to revitalize a worldwide market that has been ravaged by the COVID pandemic. Given the system offers sweeteners like low or no interest, no late fees, no background credit check, and no loan limit, it is quite an enticing offer for a consumer whose financial health has been battered by the covid pandemic.

Newer players in the market

The market has not only enticed consumers but also payment firms. This involves Klarna, which has a valuation of $10 billion. Talking about Australia, Afterpay has been gaining traction in the region with its substantial platform. On the other hand, players like Affirm are looking for an IPO in the United States. Additionally, existing players like Paypal have been long in this market and are doing quite fairly. 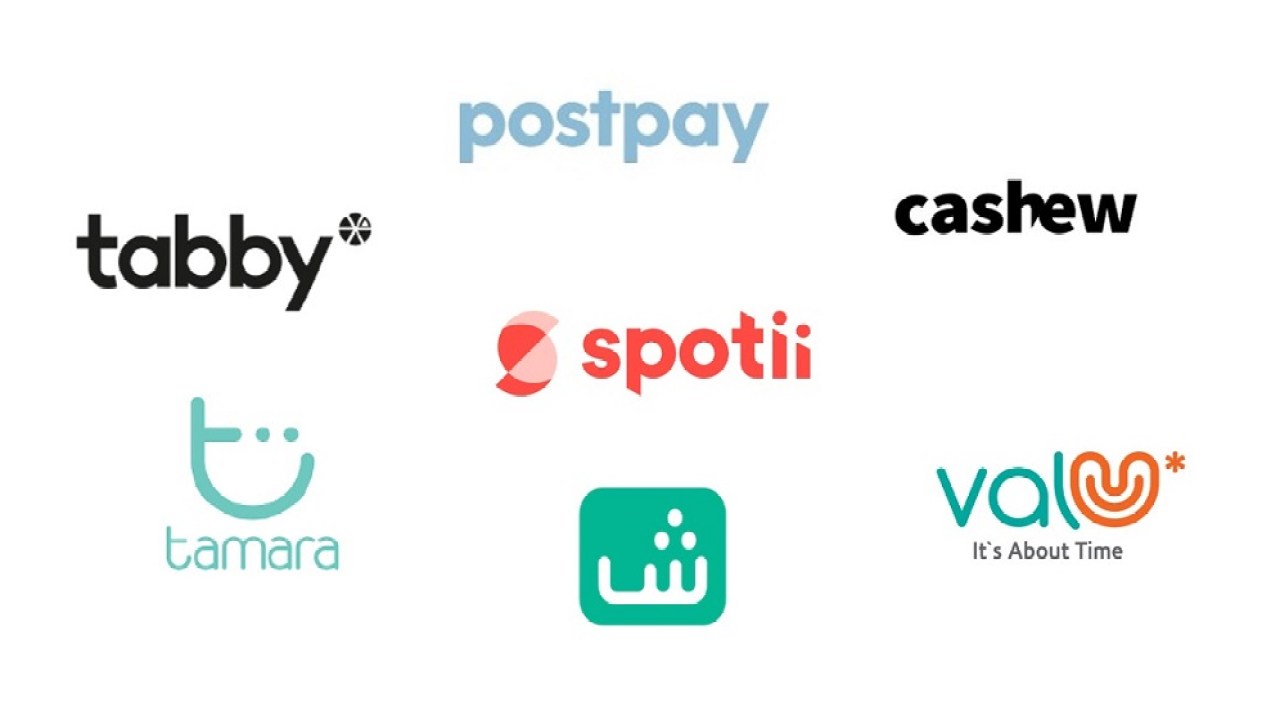 It is to be noted that the market is quite lucrative. Even Forbes has estimated the market at $24 billion annually. This certainly means big business, which is all about expanding. Given the optimistic reports, there are millions of users globally already for these apps and according to analysts is burgeoning at a whopping rate day by day. 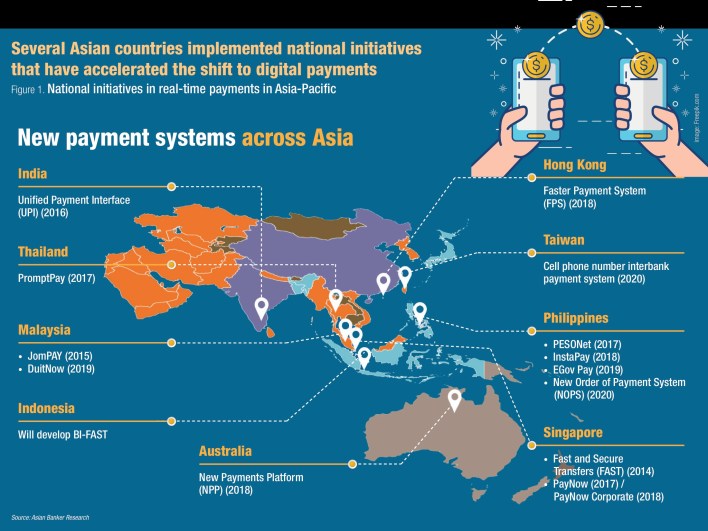 Traditionally, it is to be noted that reluctance had pervaded consumers’ market judgments. Many were apprehensive about using credit cards to effectively facilitate purchases that needed extra credit or longer periods of repayments. But with the rise in the credit sector, which provided them the opportunity and ability to obtain funds while retaining their ability to bring home goods that they desired, changed the way people saw the credit market. It would be an understatement to state that they warmed up immensely to the idea. But here it is to be noted that the easy credit came with interest. This was done to provide incentives to merchants and vendors to carry out deals and make sales.

The BNPL system may be on the rise worldwide, but that doesn’t guarantee that the option or the system is shockproof. It is to be noted that the BNPL system is not a closely monitored segment. This is due to the fact that the system doesn’t run credit checks on its customers to access their credibility and credit history. This very aspect of the system leading to easy credit is what will spell doom for the economy in the future.

With no credit checks being carried out, careful monitoring and scrutinization are compromised. This effectively points towards the ill-omened system that is currently on the rise. This also effectively ensures that during an economic downturn, crippled financial capacity coupled with low credibility will lead to severe bankruptcy and liquidity crunch in the system. Hence, rising consumer debt will ensure the debacle of the BNPL system.

On the other hand, the easy credit sector will also give rise to vicious never-ending cycles of the credit crunch and accumulating debt. BNPL system requires timely payments, if a consumer is unable to return his or her debt, many other financing options in order to finance this debt will be conjured up. This can include borrowing from other payment systems and credit card companies to finance previous debt, which can lead to the advent of a newer debt cycle.

Yet the idea of the BNPL system is quite enticing for the public. Providing easy monetary assistance is where the BNPL shines. The system effectively provides shoppers a way to effectively move forward while also significantly lessening the initial monetary blow. Additionally, the uncertain times have led to the popularity of the system.

But her it is interesting to know that the BNPL companies are currently suffering lower delinquency rates. This is in comparison to the credit card companies. The data shows that problematic payments in the BNPL system stand at around 1.1% when compared to credit card 5.7%. thus, it can be rightfully stated that the BNPL segment is enticing the market with its lack of excessive punitive measures.

But as aforementioned, one shouldn’t forget about the dangers of overborrowing that might come with the robust system. On the contrary, it has to be noted that avoiding using a credit card, due to an alternative like BNPL, will effectively mean that someone might actually build their credit history more slowly and sluggishly. This will have more negative ramifications in the long term.

It is to be noted that everyone, at the moment, is trying to improve their cash flows. On the positive side of the story, the advent of the BNPL system will usher society to a cashless economy, which is an effective need of the hour. Thus what will be the future of the contentious BNPL option is still to be deciphered in the future.

Digital economy can be the answer to youth refugees' livelihood problem