It is no news that India’s economy was ravaged by the pandemic. This state was even more apparent during the second wave which wreaked a complete havoc on the economy. But given the latest economic data, some indicators are pointing towards the fact that the economy might be recuperating. But it is to be noted, that it is still premature in its process of recovery. On the other hand, all might not be as rosy as it might seem. This is due to the fact that various data from the job market have shown extended signs of stress.

It is to be noted that the job market was the worst hit during the pandemic. The blow that was inflicted by the pandemic was exacerbated by the fact that the Indian economy was contracting even before the pandemic had struck. According to the reports, the contact intensive sector was the worst hit in terms of employment. But the market now appears to be effectively accompanied by a progressive paradigm shift towards employing low-paying subsistence work. 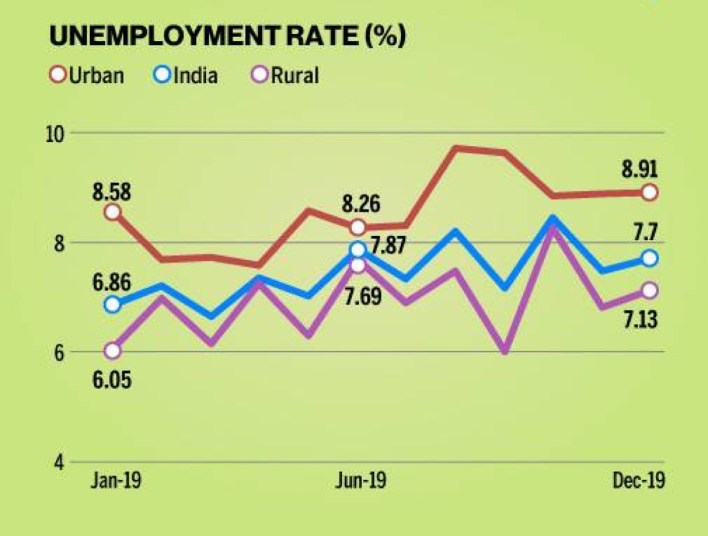 Breaking the unemployment data down in terms of gender, it is to be noted that the rural women were the worst hit. Additionally, if the unemployment data is segregated in terms of area, the urban area was the worst hit with a record contraction that was recorded. It is also worth mentioning here that contact-intensive sectors like services, travel, hospitality, and construction sector jobs contracted the most compared to any other sector.

It is no news that the contraction has been recorded since the start of the first wave, but the effects were more pronounced post the second wave. Additionally, it is to be noted that the impact is more pronounced in the case of the quality of jobs offered in the urban areas.

It is worthy of mentioning here that rural employment saved the economy during the first wave when India witnessed its highest labor migration. It was the agriculture sector that had saved the economy and the migrants that had returned home after a terrible episode of negligence. Also, in the rural area, it is to be noted that both the farm and non-farm sectors had robustly accounted for employment generation. Thus, it was quite apparent that the seasonal farm sector led to a visible increase in rural jobs post the second wave.

The lingering stagnation and contraction in the service and non-farm sectors are indicative of the fact that there are clear signs of economic distress. Subsequently, the government’s latest annual PLFS (Periodic Labor Force Survey) data shows a significant lack of job opportunities in the market. This points towards the glaring fact that the workers are being increasingly forced into low productivity and low-paying work. This will definitely lead to aggravating the detestable under-employment problem. Such claims by periodic labor Force Surveys have been corroborated by the CMIE’s Pyramid Household Surveys.

It is to be noted that the latest annual PLFS for the period of July-June 2019-20 shows an increased, higher share of self-employed in the market. This is indicative of the fact that in pursuit of employment, self-employment has substituted market governmental jobs. According to the data total self-employment stood at 53.5 percent in the month of July 2020. This was significantly up from 52.1 percent in the same period recorded last year.

But self-employment is not as lucrative as it might sound. This is due to the fact that under the self-employed category, the data has witnessed a huge increase of “unpaid family workers”. It is to be noted that unpaid family workers, working in family enterprises without any payment is the poorest quality of employment there is. According to the survey, it has been found that the rise in this category is significantly and emphatically up from 13.3 percent in the financial year 2018-19 to a whopping 15.9 percent for the financial year 2019-20. 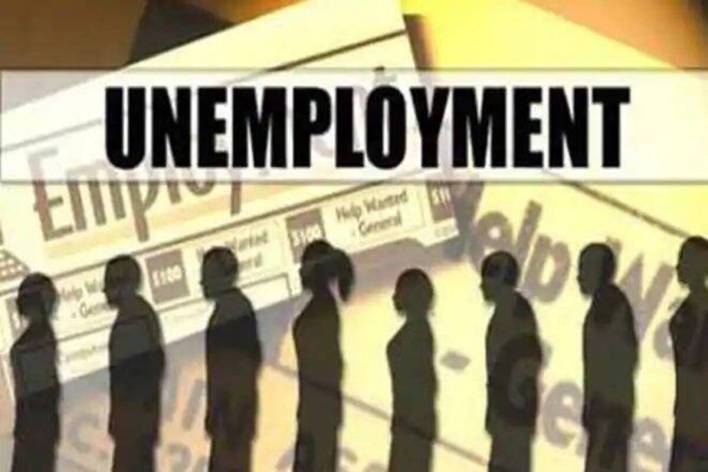 It is to be noted that this disproportionate impact of shifting in employment culture is also clearly evident in the CMIE data. The CMIE data, quite detestably shows that salaried jobs stood at 76.5 million for the month of July 2021. It is to be noted that the salaried class had contracted by 3.2 million compared to the data for the month of June.

Thus, perhaps, it is no news that manufacturing activity, which contributes the highest to GDP, is still not at the pre-Covid levels. Additionally, it is to be noted here that in addition to the aforementioned sectors like construction and contact intensive sector, small and medium enterprises too in the economy has contracted at an unprecedented level.

As aforementioned, what is being witnessed is that the employment is effectively shifting from relatively higher pay for quality work to a much cheaper low pay subsistence work for low-grade jobs that are labor-intensive.

This is indicative of the fact that although unemployment is still at very high levels the employment in the economy is of a disguised nature. This effectively means that people who are employed in the economy are working as people don’t have any particular choice. This also effectively means that people have ascended downwards on the income ladder. Sadly, this means that the detestable aspect of the process has unraveled economic gains that were, made in the last 20 years. According to the reports, the middle class, quite detestably, shrunk. 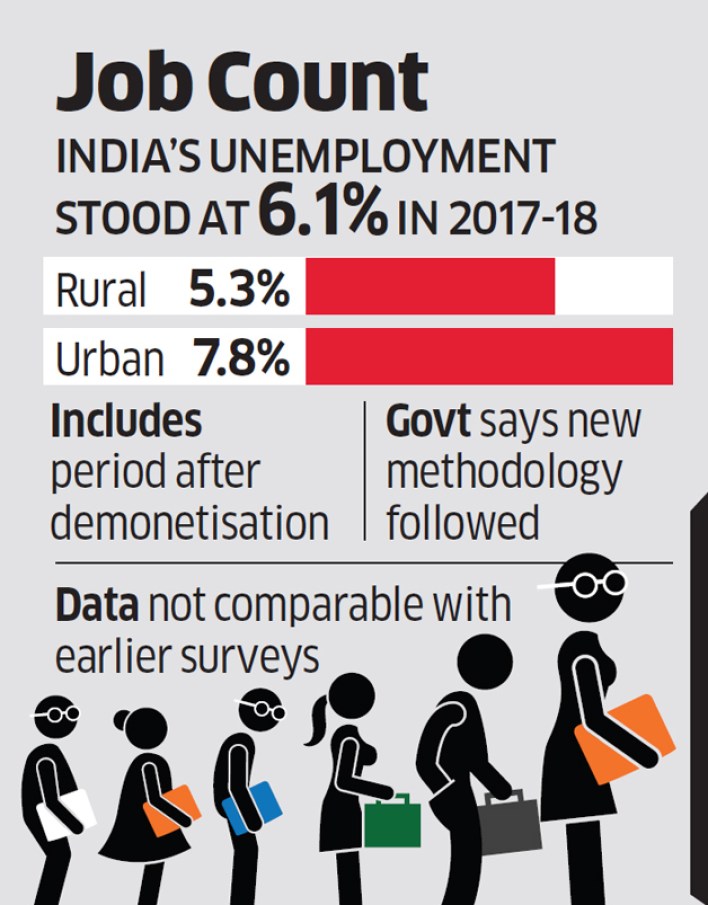 On the other hand, it is to be noted that the slow pace of vaccination is leading to plummeting confidence in the economy. Additionally, predictions of a frightful third wave and a longer interval between doses have delayed the recuperating process.

According to reports, highly lower-end jobs have been less impacted. A small 3.2 percent loss has been witnessed in the employment of small traders and daily wage laborers. This is due to the fact that such workers were usually migrant workers, who traveled back to the rural area and became farmers. Thus, it is worthy of mentioning here that the count of farmers for the financial year 2020-21 grew by 9.6 percent.

Thus, farm jobs and the construction sector are what is driving the economy. But it is to be noted that it less lucrative and substance jobs. On the other hand, it is to be noted that the constrained non-farm jobs in the rural areas are effectively bad news. This is due to the fact that it robs the market to effectively squeeze out quality job options for workers. Thus, will this trend of low wages and low-quality jobs end anytime soon? We still have to wait and watch.