In this article, we will discuss the generation that the population of a country depends on- the youth of the nation. On August 12, 2021, we all celebrated international youth day worldwide with lots of optimistic hopes for the future. The youth plays a major role in deciding how the nation will grow and how much will it grow. We can say that the future of any nation depends directly on its youth. Their education levels, the jobs they are doing and the kind of employment they are indulged in, all decides the fate of any country.

Speaking about the youth generation, India has a slight advantage over many big countries like China and The United States. The advantage is the greater number of youth in the population of India, giving them an edge over other countries. Where other countries are struggling with the more dependent population which includes children and senior citizens, India has more of an independent population which includes the youth. According to reports, India is said to have one of the largest youth populations. Quite fascinating, right?

Well, the reports also suggested that the number of people in the independent generation will rise by greater numbers in the near future. However, there’s only one issue that is hampering the success of the youth and therefore preventing the country to grow – rising unemployment. Due to the huge population that our country has, the problem of unemployment seems impossible to manage.

There is massive unemployment in the country and a lot of people are still unemployed even after getting a masters degree. But does that mean we cannot do anything about this rising unemployment and we should just quietly witness what is happening? Well, the answer to this question is a big No. Information and technological growth in any country are very beneficial for facilitating economic growth as well as for raising the standard of living of the people in the country. According to the reports of the International Labour Organisation (ILO), digitalisation and technological growth have a major role in reducing the much spread of unemployment in the world. Moreover, digitalisation makes a country more adaptive to new technology and practices.

The report of ILO was published on International Youth Day which is celebrated every year on the 12th of August. The report discussed the young and displaced population around the globe. It further discussed the refugees and their condition in the world. However, what was suggested throughout the report was to increase the investment expenditure in digital sectors in order to generate and further increase the employment prospects.

The much-needed revival from the pond of rising unemployment is very necessary, and with the coming of COVID-19 led pandemic, the situation has gotten worse. A lot of people lost their jobs in the pandemic making their survival even more difficult. The small workers and labourers have suffered the most in this pandemic. The last one and a half years have been a nightmare for everyone, especially for these workers having no other source of income.

Migrant and refugees contribution in the digital economy-

Even though a large share of the migrant workers and refugees contribute to the labour-power behind digital platforms, these refugees and migrant workers often face the problem of obtaining work permits and exclusion from banking services. What does it cause? It makes it very difficult for them to use the mode of online transactions. Even after much progress in the online payment sector, our country is not able to provide its benefit to vulnerable people. 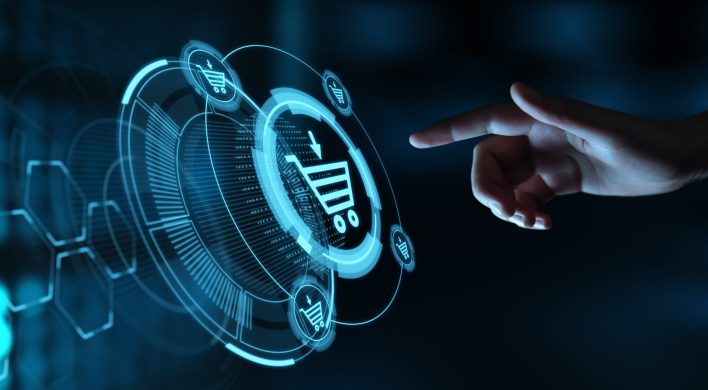 Refugees are often classified as self-employed or independent contractors. This has mixed implications on them. On one side, it could provide them with a legal grey zone providing the restrictive labour laws and it could also induce low quality work for them at low cost.

See also  WeWork may buy majority stake in its Indian business; rebrands as The We Company

A transition from the informal to formal economy is much needed to improve the condition of society. Equitable distribution of assets to all the people and provision of decent work will become possible only when there is a shift from informal to the formal sector or else everything will remain an illusion. Currently, more than six out of ten workers work in informal sectors and four out of five enterprises rely on the informal sector. This number is huge and is alarming. The country should do what it takes to reduce this number in order to protect its people.

How digitalisation can help? 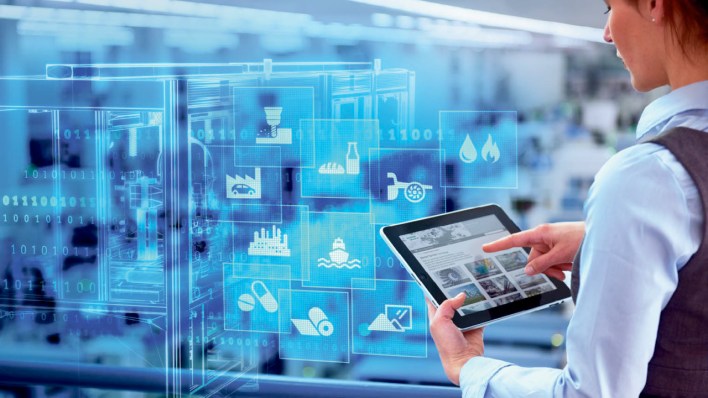 Ever since digital commerce was introduced, it has created an abundance of employment opportunities for the people of our country. With a more educated labour force and better working prospects, the digital economy has witnessed a lot of growth. Not only the large digital commerce but many small entrepreneurs have also been indulged in selling their products or advertising their services through the power of social media like Facebook, WhatsApp and Instagram which has provided a sudden boost to their businesses which was much needed in order to grow.

However, the digital growth in the country is not uniform at all. People in rural areas are still not getting any benefits from the growing digital economy. Huge investments in the digital sector of the country will surely go to waste if all the people in the country are not benefitted from it. The new projects of the government aiming to promote digitalisation in the rural areas is a step ahead in the road of progress towards the uniform development of the nation.

However, one other thing that must be kept in our mind always is to ensure proper working conditions in the digital economy. It requires proper planning and policy formation. The growth of the digital economy in the country till now is commendable but the main question is whether all the people across the nation are able to access the benefit of it? No is the answer to this question and this is a very grim fact for the whole economy. All the investments in the upcoming projects for the development of the digital economy are going to get waste if the benefit is not availed by all the sections of the society.

To reduce the problem of unemployment and therefore to lighten the burden of the economy, digital progress is a must. Proper coordination should be ensured while working on the progress of the digital economy in order to spread its benefit across the nation. Various development standards provided by the International Labour Organisation should be referred to as they are developed after study and will surely benefit the development of a digital economy. Policies and further regulations should be developed according to the needs of the nation and should be adopted through social dialogue

Is it the rise of revenge economy we are looking at? economy upgrade post covid-19