Many assets of the government have been included in the divestment plan. These include Bharat petroleum and debt-laden Air India. In addition to these, the Life Insurance Corp of India is also set to raise funds for the Indian government. LIC has planned on going for India’s biggest-ever initial public offering after Coal India. The IPO of LIC will be the biggest ever compared to its peers. This will help the government to raise funds for its ambitious growth-oriented schemes. 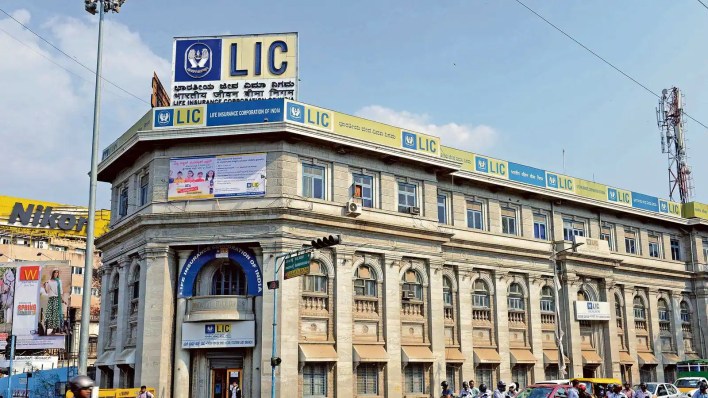 In LIC, the government is willing to dilute its share by as much as 10%. the range of divestment isn’t confirmed yet but a minimum of 5 percent is expected as LIC is a strategic part of a broader divestment target of the government to help plug a widening budget gap for the current financial year.

See also  Would it be Potential to Access the Blockchain Domain Using a Web Browser?

Though the sale of 10 percent shares will help garner a decent amount of Rs 1 lakh crore, initially the sale of 5 percent should be carried out.

It is to be noted that the most anticipated IPO of LIC will help the company increase its valuation tremendously. According to reports, the anticipated sale would value the company at $261 billion. If an analysis is to be drawn, the LIC’s valuation will surpass Reliance Industries Ltd.

talking about the timing of the LIC IPO, many analysts believe that the timing of the IPO is impeccable as the company at the moment is expanding and growing. It is to be noted that the right time for disinvestment is when the company is on a successful trajectory of growth. This is due to the fact that this will help the government garner the right value for sale and the company can be divested at the rightful price. On the other hand, it will also help the government to get many competitive bidders that will rightfully be lucrative for the company.

this claim can be corroborated by the fact that the debt-laden Air India is struggling to find its rightful bidders which is making the process of disinvestment quite arduous.

This was mainly due to the fact that the government had failed to sell the airline when it was performing well. Thus, with its exacerbated woes due to the pandemic and the internal inefficiency, the government is facing difficulties in finding a buyer.

Furthermore, it is to be noted that LIC is extremely likely to expect a good return on its investments. This assumption will be elevated by the fact if the company goes with the IPO at the moment.

What will make the deal all the more lucrative is the fact that independent directors will have immense rights to raise questions on economically unviable decisions and schemes which will help in reducing inefficiencies in the company. It is a fact that public sector units are often less efficient due to bureaucratic control. Thus, with divestment, the efficiency of the country will rise. 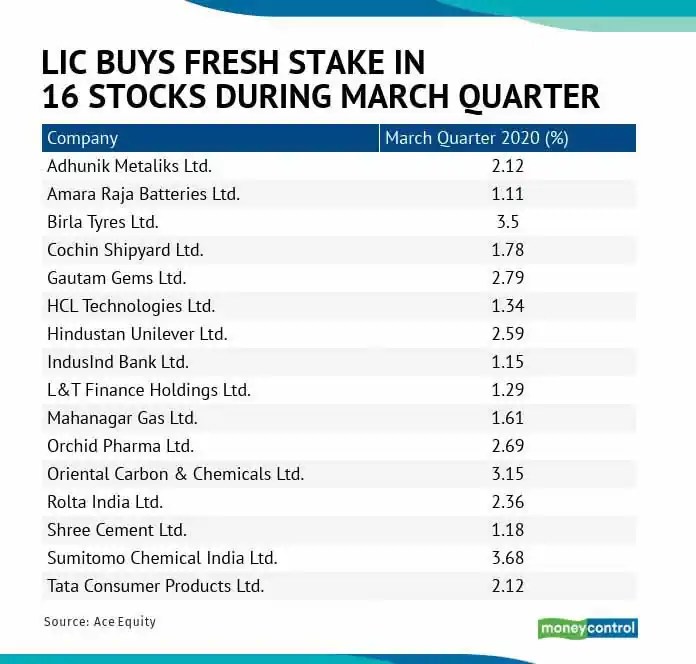 Such inefficient policies that were implemented can be seen in the case when the government had asked LIC to buy a majority stake in IDBI Bank. At the time of buying, LIC had emphatically spent Rs 65 per share. But given the trends of the IDBI, even after three-four years, the per-share price remained below Rs 40 which in fact was not quite lucrative or enticing.

Hence, with the most anticipated IPO, the government might find it quite difficult to impose its irrational investment decisions.

It is to be noted that the LIC IPO has raised some concerns regarding job losses and disregard for social welfare. In addition to the aforementioned concerns, IPO has led to increased concerns about the changing social infrastructure of the company. But here it is to be noted that in order for increased efficiency and return, whether someone might like it or not but India is moving from its socialist structure to the capitalistic one. Though many experts believe that there will effectively be no huge difference in working conditions, employee rights, or forming unions.

Secondly, the LIC employees’ pension will be fully funded, and the beneficiaries need not worry about their hard-earned pensions.

See also  The importance of payments tech in the financial inclusion of the country: an important role in the economy

Most Promising Productivity Apps in India 2021 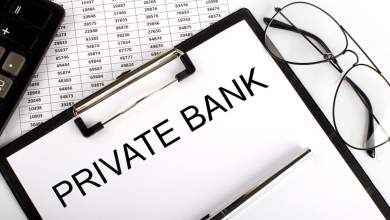 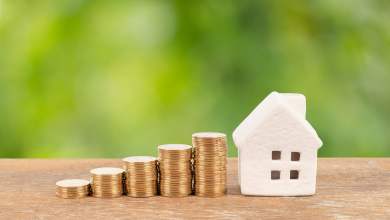