CinetPay gets $2.4M from 4DX Ventures and Flutterwave.

In Francophone Africa, a payment gateway called CinetPay has secured $2.4 million in seed funding to enable merchants to accept mobile money and other forms of payment.

This round saw investment from pan-African venture capital firm 4DX Ventures and unicorn Flutterwave, marking two important milestones for the company. They invest in CinePay for the first time in Francophone regions.

After creating a large number of PayPal accounts, we were blocked by PayPal because we were in Africa when we introduced our website to sell domain names online,” the CEO told Inventiva. “However, we make a cost of having 80% of the population of Francophone Africa using mobile money. A bank account and a credit card are in possession of between 10 and 20% of people. “We decided to research the field of mobile money and create a payment gateway, which enables merchants to accept payments online by aggregating all mobile money found in Francophone Africa.

Cinet’s platform lets merchants register, upload their KYC, integrate its APIs, and collect payments immediately. Cinet collects a 1-1.5% commission on every transaction made and charges each merchant $20 a year as a subscription fee.

Platform merchants include internet companies, insurance companies, and schools. Over 12,000 merchants have used the platform since its inception. Currently, only 400 merchants are active on the platform. He said most merchants open multiple accounts before sticking with one. That may be why the company has a poor customer retention rate.

The company has nevertheless done well for itself. Currently, it processes about $12.5 million in monthly transactions for these 400 active merchants. It has so far processed more than 30 million transactions.

The 4DX Ventures co-founder and general partner Walter Baddoo said, “We have been watching the Francophone Africa market for some time now, and we are excited by CinetPay’s vision to digitize payments across the region.” The company adds, “We look forward to working with CinetPay as well as with our long-standing portfolio company, Flutterwave, to bring digital payments to the Francophone region in the coming years.

The investment in CinetPay is an example of the duo’s shared vision of “simplifying payments on the continent,” said Flutterwave CEO Olugbenga “GB” Agboola.

NetPay said it would be able to expand its marketing and sales efforts across the West and Central African markets with this seed investment. 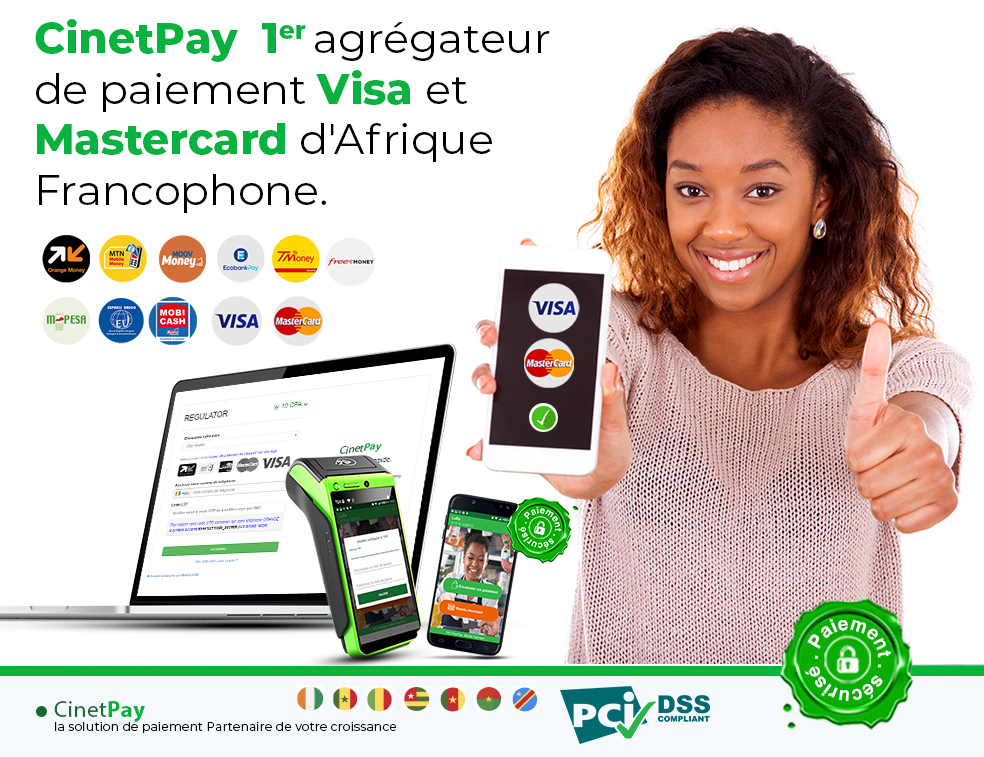 The company differs from other players because it has a geographic presence across the globe, technology and a mission that “simplifies the payment process” and allows access to all channels, regardless of its size. Aiming to become the foremost payment gateway over the next four years is what we intend to do.