Saudi Arabia‘s Finance Minister Mohammed al-Jadaan said on Saturday that due to destruction caused by coronavirus to the economy, tough and robust decisions will be taken. He said that to get out of this crisis all options will be considered.

In an interview al-Jadan said that :

Saudi Arabia, the world’s largest oil exporter has faced troubles as global demand of oil has witnessed a historic decline.

How Coronavirus has affected Saudi Arabia

Saudi Finance Minister Mohammed Al-Jadan said the next step is going to be compensating for the loss.

Saudi Arabia also put a lockdown in most cities to prevent infection. International air services are completely closed. Due to this also Saudi’s non- oil revenue has been badly affected. The people are shut in homes.

What they will do

Saudi Arabia’s Finance Minister Al Jadan said, “As a precaution regarding corona virus all economic activities have been stalled. Apart from oil, other earnings have also been affected. With the help of God’s grace we have to tackle this situation with intelligence and efficiency. We are occupied day and night to find a way out. Things like this have not happened even after world wars. This is something extremely different and serious that the world is experiencing right now”.

He said, “Our plan is to take a 220 billion loan according to the situation”. Al Jadan also said that Saudi government or the rest of the world will not be able to return to the same financial position that was before Coronavirus as coronavirus has adversely affected all economies, supply chains and economic activities.

‘The steps to be taken will be painful’ – Al-Jadan

Al-Jadan said about the current economic challenges in Saudi Arabia. He said that Saudi’s economic status will largely depend upon the people’s ability to purchase so and that is why they will keep the purchasing power of people balanced.

However, he further said that long lasting steps need to be taken in this direction. He said

“The government has been working in this direction for four-five years and trying to reduce losses. But there is still a lot to be done. He said that Saudi Arabia will try to lower expenses. The steps taken can be painful but it is for the progress of the country and its citizens” he said.

Along with financial investments he also stressed the need to invest in health sector.

He also said that Saudi Arabia is planning to reduce the expenditure on projects. Working under 2030 vision we have been spending on some important projects or on some programs. Decisions and money spent on these projects will be done cautiously.

The Finance Minister said that the government is also considering cutting expenditures on other items. However, the basic services of people will not get affected he said. 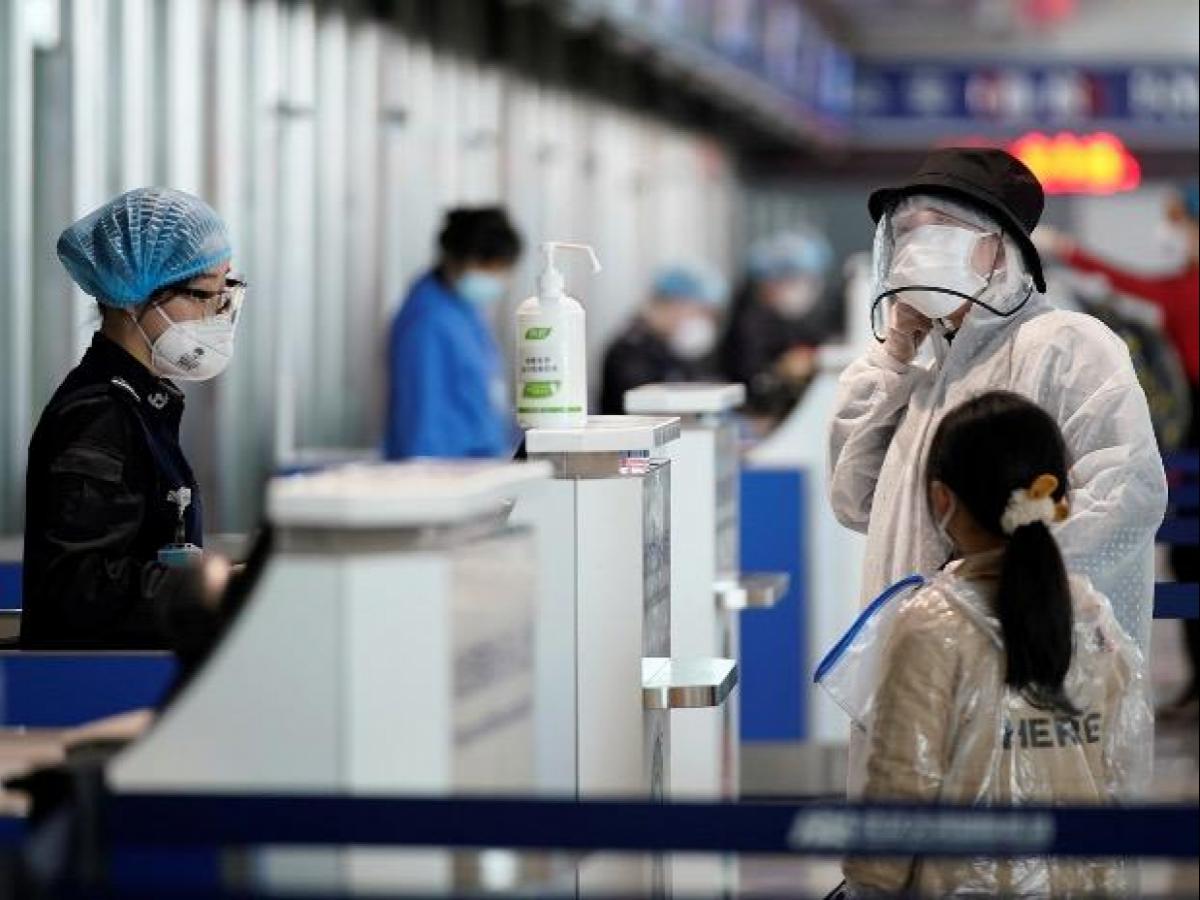