The epidemic of Covid-19, originating from Wuhan city of China, has killed more than 250,000 people within six months.

This epidemic is going to harm the economy of the world by three percent and one in every two people around the world is in danger due to this virus.

Business, schools, colleges, cafes, restaurants are all shut. Economy is declining drastically. World economists believe this setback to be more grave than the 2008-2009 global financial crisis. The world economy will experience the worst recession since 1930’s.

People are confined at their homes, poor are dying due to no source of income and rampant poverty, hospitals are overflowing with ill patients, cremation grounds are running out of space and families are grieving for their dead ones or for the ones fighting in hospitals. It feels like a dark cloud is hovering above the world.

In these circumstances such voices are being raised that its responsibility should be fixed. And many people are pointing their fingers directly at China.

What did President Trump say

Last week, US President Donald Trump said during a press conference, “There are many ways to fix this responsibility. We are seriously investigating in this direction. As you may know, we are not happy about China.” 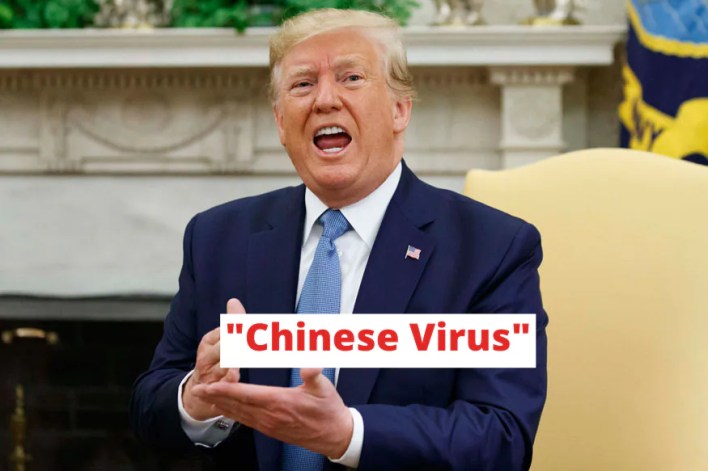 He said, “We are unhappy with the whole situation because we believe that the corona virus could have been prevented from where it started. If it had been stopped there without losing time, it would not have spread all over the world.”

When President Trump was saying this, he did not say anything clearly on the possibility of recovering damages from China, but his statement has opened the doors for speculation.

China is to be held responsible

The German newspaper ‘Bild’ has calculated the economic damage caused to Germany by the epidemic. The newspaper said that Germany has suffered a loss of $ 160 million and its liability lies on China.

Many companies all over the world and people in general are looking for the possibility of compensating for the losses from China.

Everyone is saying that China did not take steps at the beginning of the epidemic and delayed to warn the world about it. Franklin Ordonez is one of such person. Franklin, a lawyer and politician by profession, is 62 years old and hails from Ecuador. In March, his elder brother died due to Covid-19. He is holding China responsible for all this havoc. He said, the city of Guayaquil is most affected by Corona virus in Ecuador. Things have become so bad in Guayaquil that hospitals there are full and the place in the graveyards is also full. 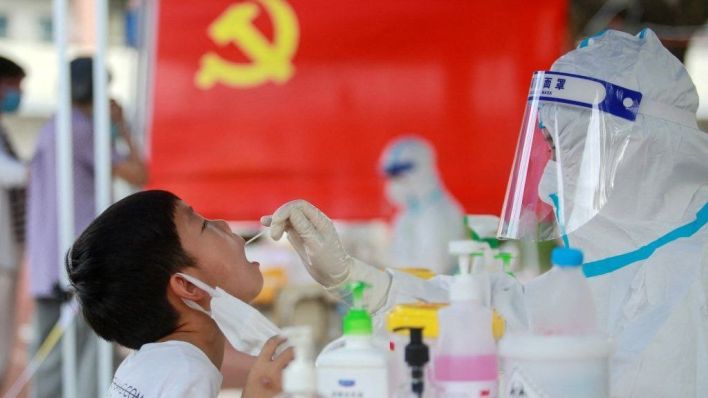 He says, “The epidemic did not spread in the neighboring provinces of China, which started the transition, but it spread all over the world. America, which has every weapon to protect itself, could not save itself from this storm.”

He says, “I think anyone who has lost their loved ones because of this disease will want China to pay the penalty for this epidemic.”

What can be done against China

Did China miss the new Corona virus? To what extent is this charge possible?

Wim Müller, an international law expert at the British thinktank Chatham House, says, “For this, other countries have to take steps. For this, they have to first find out any international law or any provision that China has violated.”

“After this, the other thing that has to be taken care of is to find a court that has its jurisprudence i.e. the right to hear the case. It is always very difficult in international law because usually a country does not want any court to have the authority to decide on its conduct. ” He also added, “For example, you have the International Court of Justice in The Hague, but countries need to be cleared to hear a case there. So as far as possible China will deny its appearance before any outside court.”

See also  The NYT gets into voice with 5 new Alexa skills, including a daily briefing, quiz and more

What legal path can be followed

Wim Müller says that in all the ways suggested for legal action against China, there is a better possibility of using Article 75 of the Constitution of the World Health Organization to raise China in the International Court of Justice. 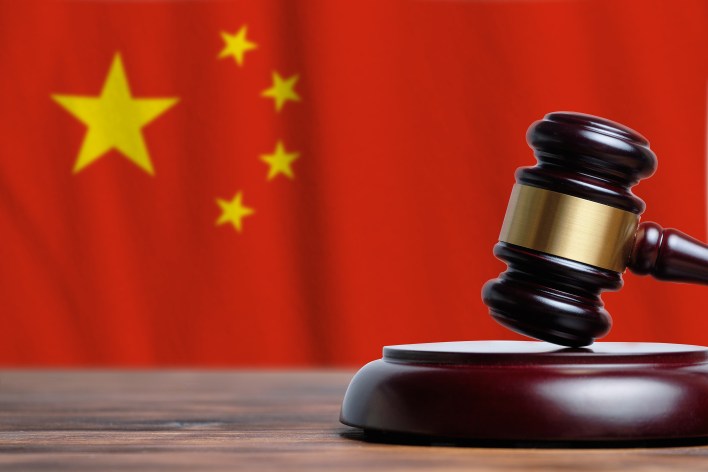 He explains, “It states that if any dispute arises regarding any provision of the constitution of the World Health Organization and if that dispute is not resolved by negotiation or in the Health Assembly, then any country can take it to the ICJ. That the dispute in this case is that China has not discharged its responsibility. ” “But even then, a country that wants to take China to the ICJ will first have to try to talk to it. The issue will have to be taken to the Health Assembly of the World Health Organization.”

Path of diplomacy can be followed if legal action proves ineffective

Professor Joaquin is of the opinion that the most practical way is through a diplomatic solution.

He says, “You can put forth any need or demand from diplomatic channels. On the basis of the law, facts can be put forward. This demand can also be kept whether compensation is needed or you just accept your mistake.”

Berman Law Group, USA has filed two separate cases in US courts. In these cases, a case has been filed against China in a Texas court regarding the fact that it had prepared the corona virus as a biological weapon. In the lawsuits filed in the courts of Missouri and Mississippi, China has been accused that it did not make much effort to stop the epidemic and took time to tell the world about it.

In ‘Class Action Law Suits’ of ‘Berman Law Group’, 14 thousand people from 46 countries have formed parties. These include companies, relatives of people who died of the Corona virus, such as Franklin Ordóñez.

Nitsana Darshan Leitner is the president of Shurat HaDin, a non-governmental organization in Israel. His organization is also preparing to bring a ‘class action law suit’ against China. They are fully confident that they will not have any problem in finding a party or expert for the case. She says, “The biggest hurdle is China’s argument that no court has jurisdiction to prosecute them. We are seeking to cut this argument.”

‘Immunity jurisprudence’ is a judicial principle under which a sovereign nation cannot be prosecuted outside its land. Professor Tom Ginsberg of International Law at the University of Chicago says, “You cannot prosecute a sovereign nation in any other country except a few exceptions.”

What are the chances of success in such ‘class action law suits’ i.e. common cases being brought against China in America? Professor Tom Ginsberg answers this question as, “To be honest, not even a penny.”

Will Modi Be Able To Handle The Economy Post Lockdown, The Nation Wants To Know Because The Recovery Seems To Be Slow And Scary