A health initiative organized on Saturday in Assam took a drastic turn where over fifty school students were hospitalized in upper Assam’s Charaideo district after consuming Iron Folic Acid tablets.

The state department has said that the situation is under close supervision as it has given rise to an emergency. The health officials stated that the tablets were consumed after the mid-day meal.

Initially, the health officials received complaints from the school authorities in the Charaideo district that two students from each school started vomiting and complaining of abdominal pain.

They were instantly hospitalized in the Sonari Civil Hospital for treatment and further health treatments. The circumstances were followed by other 48 children who were rushed to the hospital, as stated by the Assam Health Minister.
The children who were admitted to the Sonari civil Hospital were let go after an examination after the report was filled.

The Healthcare department has not advised the students regarding the consumption of IFA tablets:

Some of the guardians have blamed the health care department for not providing adequate information regarding the consumption of the IFA tablets.
A school management committee official has accused the health officials did not give any previous information to the students before distributing the medicines. Later, the health department clarified that they had mentioned to the students that the tablets should not be consumed on an empty stomach. And the medicines were distributed in both schools in the presence of the teachers, as claimed by the health officials.

The World Health Organization has identified school health services as an integral component of the health care system. The guidelines are services that are provided by healthcare workers to students enrolled in primary or secondary education.
Most countries have this system to prevent diseases from multiple diseases related to mental, physical, and social aspects of health.

But what if the health care services go wrong?

A case in Madhya Pradesh took place that took off people’s minds. Thirty students were vaccinated using the same syringe in Madhya Pradesh. The incident has caused a violation of the protocol, one syringe-one person-one time. As a result, the vaccinator was arrested, and the district vaccination officer was suspended.
It has become integral to check whether the healthcare team is working efficiently and conducting proper diagnostics and treatments for the students. 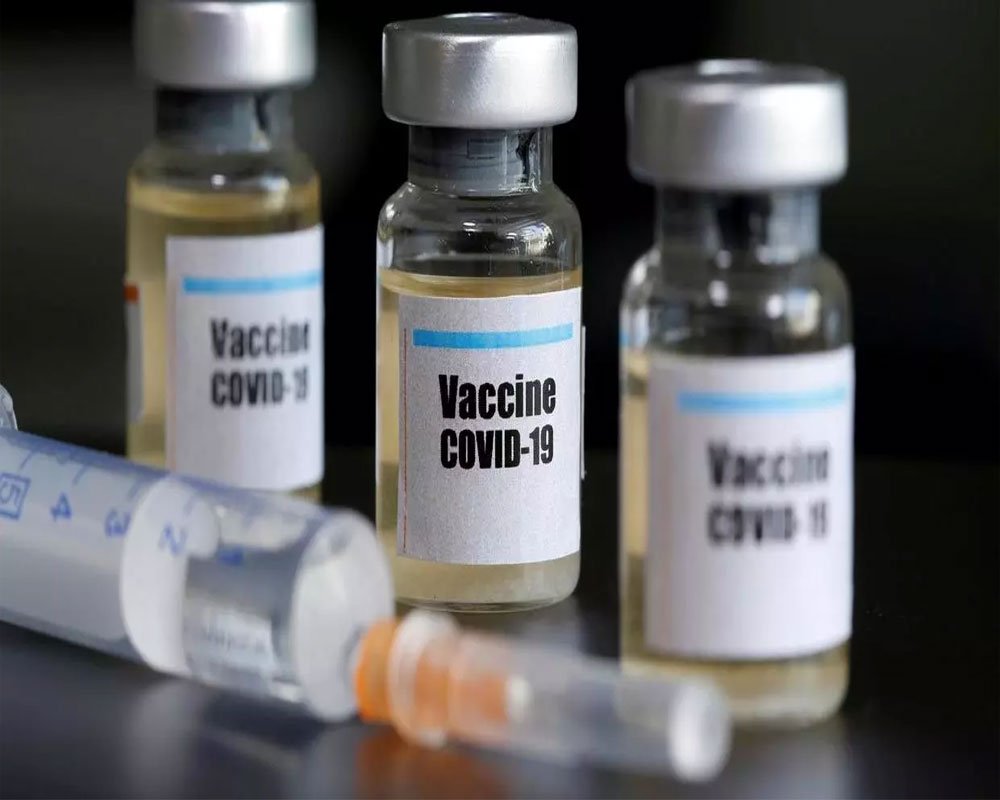 Another incident showed that two girls went missing in the Nagaon Civil Hospital. The missing children have reportedly been sold off to some child traffickers, claims a hospital nurse. She added that her brother had sold the 3-year-old infant for 8000 rupees. How the hospital nurse learned of these particulars strikes one as dubious.

The incidents may seem trivial, but it is giving rise to issues of major concern: Is the Indian healthcare system collapsing?

Haldiram's to enter the IPO market within 18 months; the success story of the largest Indian ethnic snack market