The biggest transportation company in India, are Adani Ports, and Special Economic Zone Limited. (APSEZ) declared on Wednesday that the organization has entered into a definitive agreement to purchase Oiltanking India GmbH’s 49.38 percent equity stake in Indian Oiltanking Limited.

Indian Oiltanking Limited is one of India’s most prominent developers and operators of liquid storage facilities. The agreement even mentions an additional purchase of a 10 percent equity stake in IOT Utkal Energy Service Ltd and a 1.57 percent subsidiary of IOTL.

Adani ports and Special Economic Zone has mentioned that it has become India’s most prominent key player in third-party liquid storage.

APSEZ’s CEO and director Karan Adani has opened up to the public stating that the acquisition has led to APSEZ’s oil storage capacity increased by 200 percent accounting for 3.6 million KL. As a result, it has become India’s most prominent third-party liquid storage company.

In addition, the agreement will result in strengthening APSEZ’s relation with IOCL, the largest stakeholder and customer and largest refiner of Indian oil tanks.

EY has performed the role of the financial advisor to Oiltanking GmBH in the sale of the OT and Oiltanking India’s GmBH’s stakes in Indian Oiltanking limited along with IOTL’s subsidiary, IOT Utkal Energy Services to Adani Ports and Special Economic Zone Limited.

IOTL has built an extensive network with six terminals with a total capacity spread throughout five states accounting for 2.4 million KL and a Boot capacity of 1.9 million Kl for storage of crude and petroleum products.

The facilities owned by IOTL include the Navhar terminal in Maharashtra, the Rajpur terminal in Chattisgarh, and the Goa terminal. The BOOT terminal with Indian Oil Corporation Limited is located in Gujarat.
In addition, in Namakkal, Tamil Nadu, the company operates a biogas plant with a 15 TPD capacity.

Currently, IOTL has experienced tremendous growth because of the increasing demand for oil products in India. In order to build, maintain, and run 0.6 million KL of crude storage tanks in the Paradip Port, the company has inked a 25-year BOOT contract with Numaligarh Refinery Ltd.
In addition, the company is bidding on taking part in large projects at existing facilities and new locations.

How will the acquisition by Adani Ports (APSEZ) help the company?

APSEZ has modified its functions from being a port company to an Integrated Transport Utility providing end-to-end answers from the port gate to the customer gate. Additionally, With six ports and terminals on the West Coast and six ports and terminals on the East Coast, it is the largest port developer and operator in India. India comprises 24 percent of the total port capacity of India. It allows the capability to hold massive quantities of cargo from coastal areas and hinterlands. 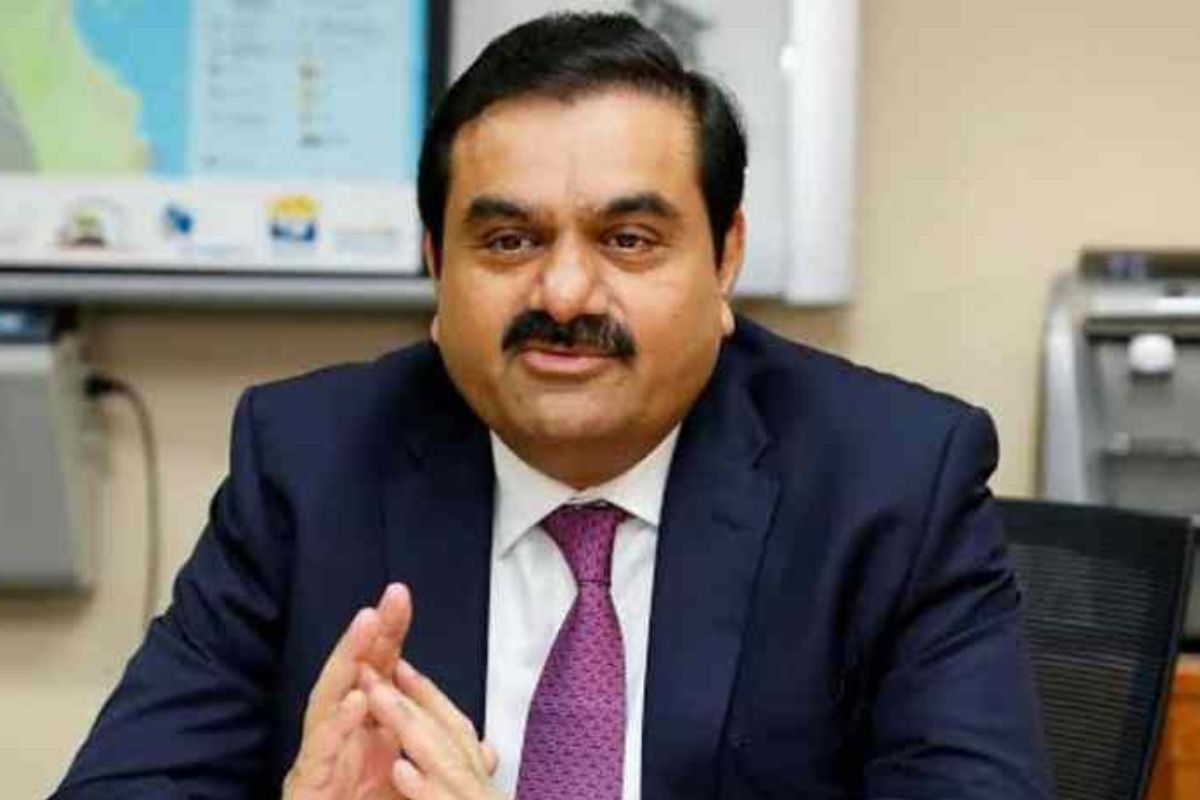 In addition, APSEZ is developing two cargos situated in Kerala and Colombo, Sri Lanka.
The top ten most valuable corporations in the country now include Adani Enterprise Limited. The company has reported massive shares for the seventh straight day.

The market capitalization of the Adani-led group stands at 4.57 lakh INR crore. The data has been sourced from BSE. Reliance Industries followed by Tata Consultancy Services has been included in the list.
The net profit of Adani Enterprises has skyrocketed by 117 percent year-on-year to Rs 461 crore in the second quarter which ended in September. Green energy outputs have helped Gautam Adani rise to the world’s billionaires’ rankings this year.