Cognizant India, an American multinational information technology services and consulting company has experienced an attrition rate of 6 percent by the end of September in the quarter of the fiscal year 2022. The attrition rates include the employees who have been handed pink slips due to failed background checks.

Involuntary attrition can be regarded as a euphemism for laying off employees. The director of the company has mentioned that few employees were handed the pink slips for failed background checks and it contributes to the six percent involuntary attrition in the quarter that ended on September 30, 2022.

He has, moreover, specified the exact number of employees who were sacked because of failed background checks.

Rajesh Nambiar has further stated in response to the issue that the employees do not have the suitable background for the continuation of their roles, and, as a result, cognizant can not be tolerant towards the employees in this field. It is necessary for them to pass background checks. 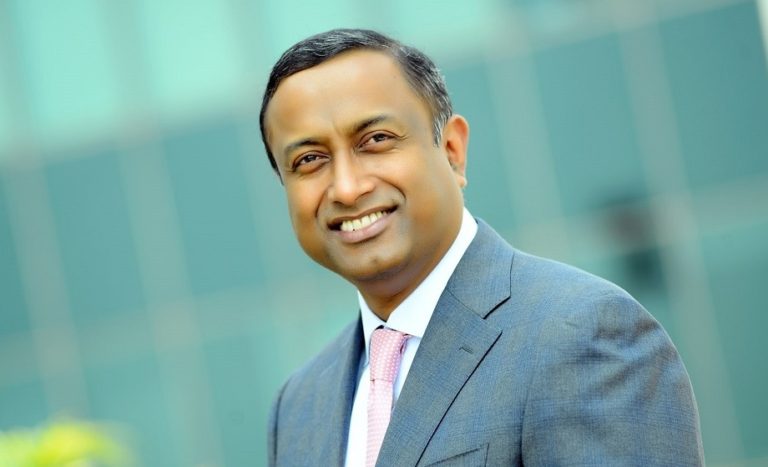 A similar case was seen in Accenture. Recently, many employees were laid off from Accenture because they presented fake documents and job letters to acquire a position in the organization.
Accenture India has responded to the statement that the organization has experienced an effort to use documents and offer letters from fraudulent companies to receive offers of employment from Accenture India.

They have banished the people who have tried to take advantage with the help of the scheme. And they have taken the required action that would prevent any impact on the company to serve their clients.
In addition, the company has mentioned that they are open to the hiring process and will continue to provide positions in their reputable firm to deserving employees.

Cognizant has a total workforce accounting of 3,49,000 employees after adding 8100 employees in the quarter who are presently under review.

The headcount stands at 2,55,000 in India, which comprises 12 percent in the fiscal year 2022.
The third quarter recorded an attrition rate of 29 percent.

The layoff numbers have increased significantly during the last few months because of failed backgrounds and moonlighting. These incidents have become common because companies have resumed their traditional way of working in the office. This has resulted in an increase in the background checks of new employees. The forging of data has become a significant problem among employees. Many-a-times, companies do not go for background checks as it delays the hiring process. If they do, they have to check if all the candidates chosen for the job pass the eligibility criteria.
The major shortcoming lies in the case when some candidates do not intend to join the company, and the verification goes in vain.

Companies prevent the verification process so that the candidates can join the workforce soon without inclining to new offers.

Saravanan Balasundaram, CEO of a talent consultancy from Han digital, has stated that with the covid-19 pandemic, the entire recruitment process has shifted to being online. As a result, there has been a significant increase in cases of fake documentation and resumes.

Thus, there should be strict and thorough background checks on the part of the employees.
The situation is attributed to demand pressures. Some clients wanted the candidates to join onboard after they cleared the interviews.

Some candidates were even reluctant to share their banking information. When their cases were investigated in detail, it was found that their employment history showed gaps without any clarifications in the resume.
Mass layoffs have been taking place in other sectors, including prominent tech firms like Google, Apple, Meta, and Netflix, as a part of the restructuring process. They primarily sacked the employees as a cost-cutting process, and thousands of workers lost their jobs in no time.