After six years, the promises made by demonetization remain in question and black money is still prevalent

6 years after the implementation of demonetization, investigations of untaxed or undeclared income persist until 2022, with the Central Board of Direct Taxes (CBDT) recording a minimum of 592 incidents totaling 40,000 crores as of February 2022. Let’s look at the beginning.

Six years from that date, on November 8, 2022, Prime Minister Narendra Modi nullified the two largest denominations of Indian currency—the Rs. 500 and Rs. 1,000 notes. Combating black money, eliminating corruption, ending counterfeit money, promoting a cashless economy, and formalizing the informal sector were some of the goals. Six years later, it’s still unclear how much has been accomplished.

Where Is All The Black Money? 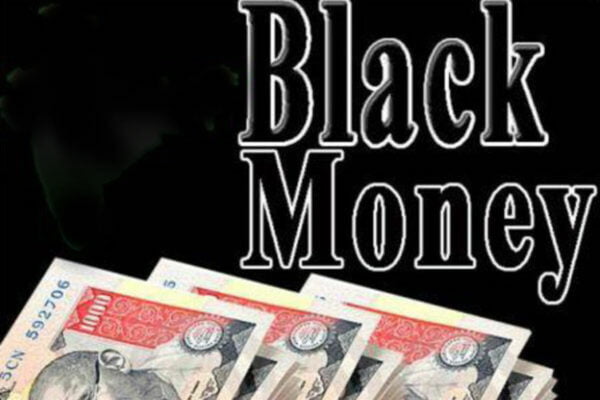 Demonetization, according to PM Modi, will reveal the thousands of billions of dollars in hidden black money held by the elite. However, figures from the Reserve Bank of India (RBI) demonstrated that the whole amount of money taken away (more than 99%) had returned to the banking system. With respect to the money worth Rs 15.31 crores that had been returned, the overall sum of worthless money was Rs 15.41 crores.

Although Piyush Goyal, the former finance minister, stated in a Parliament response in February 2019 that anti-black money activities, which include demonetization, have already succeeded in recovering the Rs 1.3 crore mark, there is no available information on the amount of black money that was retrieved throughout this effort. Demonetization was expected to be able to eradicate approximately Rs 3–4 crores in black money, according to the government.

There is still counterfeit money in circulation.

According to official statistics, fraudulent notes did not vanish from India after demonetization, just as black money did not reenter the economy. 6.32 lakh phony cash notes were found across the nation in 2016. In the fiscal year that ended in March, fake money detection increased by 10.7%, according to an RBI annual report published in May of this year. According to data from the RBI, the number of fake currencies in the Rs 500 denomination increased by 101.93%, whereas those in the Rs 2,000 denomination increased by 54%. Following 2016, counterfeit currency comprising 18.87 lakh phony notes of various denominations were seized nationwide. 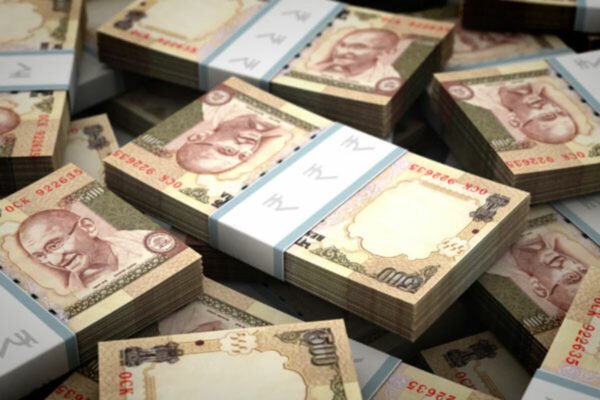 Removing corruption was a further goal. This was supposed to cover large cash transactions that disregarded laws already in place. Only 5% of the black money in the system, according to a number of specialists and analysts, is kept in cash; the remainder is kept in assets like gold and real estate. Therefore, PM Modi initially thought that his genius would reduce the high-value financial transaction that was frequently involved in buying real estate in India.

Unfortunately, it appears that circumstances really haven’t developed as anticipated. According to a LocalCircles poll, 44% of those who purchased real estate admitted to paying cash for the real estate. Empirical evidence indicates that individuals are still paying or obtaining black money in property dealings,” the study claims.

The greatest success narratives of demonetization have been the formalization and digitization of the Indian economy. A few months following the introduction of the new currency, the government proposed the Goods and Services Tax (GST), which enabled firms that had previously evaded taxes to become formalized. According to data from 2014 provided by the National Statistical Organization (NSSO), over 93% of India’s labor force is a part of the informal economy, which has served as the country’s economic foundation for the longest time and a major source of employment.

According to a State Bank of India (SBI) study report from last year, the country’s informal sector has decreased to roughly 15-20% of the official GDP from 52% three years ago as a result of greater digitization and the implementation of GST after demonetization. The investigation also discovered that almost Rs 13 lakh crores entered the corporate world in various ways in recent years following the demonetization.

The economy has become more digital since 2016 thanks to many initiatives. Higher formalization was also a result of the emergence of the gig economy. According to the SBI analysis, all of these factors worked together to formalize the Indian economy far more quickly than most other countries. According to the SBI research, “Depending on the statistic (month – to-month EPFO payroll statement), we anticipate about 36.6 lakh employment have already been formalized up through August 2021.”

According to the e-Shram site, which houses India’s first national database of unregistered laborers, 5.7 crore people signed up as of October 30. According to the research, 4.6 crores, or 81.2 percent, of the 5.7 crore employees enrolled on the portal possessed bank accounts.

The report claims that “e-Shram is an important achievement for the formalization of work since our computations indicate that to present, the proportion of formalization of unstructured work consequences of e is roughly 17%”. The amount of UPI payments in India increased by 7.7% to Rs 730 crores in October 2022. In comparison to September, when the aggregate was Rs. 11.16 lakh crore, the volume was over Rs. 12.11 lakh crore. Following demonetization, UPI payments picked up speed and surged during the Covid-19 outbreak. The note ban sped up the cashless society, however, it was the epidemic that surfaced as the largest driver of its current peaks, in which even a vegetable seller will receive UPI payments for as low as Rs 20.

It’s significant to observe that statistics suggest cash is still India’s preferred method of payment. The amount of money in people’s pockets increased from Rs 17.7 crore on November 4, 2016, to Rs 30.88 lakh crore as of October 21, 2022, as per statistics from the Central bank.

After experiencing a traumatic event, scrutiny and gloom were the main responses to demonetization. PM Modi has not accomplished many notable things since his “masterstroke” six years ago. In contrast to that, the economy has not yet fully recovered from that downturn. According to past RBI Governor Raghuram Rajan, the short-term effects may in fact overwhelm any potential lengthy benefits.

See also  To turbocharge the economy, focus on FDIs and sustainable recovery