If you have an account on Google, don’t be shocked once your account is deleted by Google itself. In an important update to Google account users, the tech giant announced that it may shut down its users’ accounts that have been inactive for 2 years. Google may enforce this policy from June 1, 2021.

Therefore, it is recommended to Google account users to access Gmail, drive, and photos on the web or mobile devices before 2021.

Google is introducing a new policy for its accounts, which will take effect starting next year. If you have been idle on Gmail, drive, or photos for two years, the company can delete your content from these products.

The company said that the new policy targets consumer accounts that are inactive or exceed the storage capacity limits of Gmail and Drive (including Google Docs, sheets, slides, forms, drawings, and Jamboard files).

It added: If you exceed the two-year storage limit, Google may delete the contents of your Gmail, drive, and photos.

In other words, the company said in a statement that the new policy applies to consumer accounts that are inactive or exceed their storage limits on Gmail, drive including Google Docs, Drawings, Forms, Sheets, Slides, and Jamboard files and photos-in order to strongly align with conventional practices across the industry.

In addition to this, Google announced that from June 1, 2021, the Google Photo service will no longer be free. 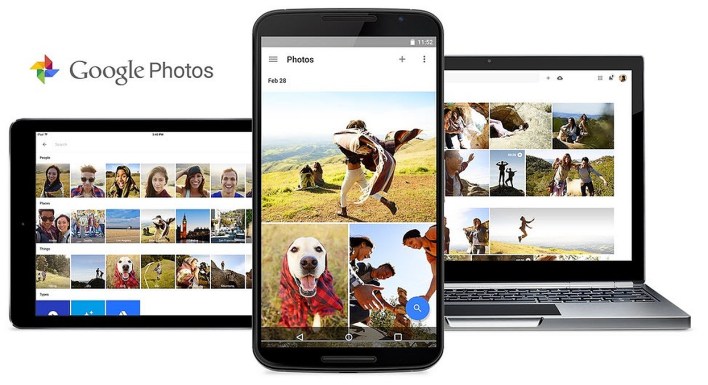 To use its cloud service, users will have to spend money from the next year.

In other words, if needed, users can easily migrate to another cloud service by the next year.

It may also be heeded that all photos uploaded to Google Photos before June 1, 2021, will not count towards the standard 15GB limit. Only photos uploaded after June 1st will start to be included in the given storage limit.

Today, there are more than 3 trillion photos stored in Google Photos, and more than 25 billion new photos and videos are uploaded every week. Since many of you rely on Google Photos to store your memories, it must not be just an excellent product, but it can still meet your needs for a long time.

In order to welcome more of your memories and build Google Photos for the future, we are changing the unlimited high-quality storage policy, read Google’s blog post.

The company, however, will notify its users multiple times before attempting to delete any content.

Although Google has counted “original quality” photo uploads as the storage limit, “high-quality” uploads allow you to store photos and videos without limitation because they are automatically compressed to improve storage efficiency.

It may also be remarked that users with Google Pixel devices can still upload high-quality (non-original) photos for free after June 1, 2021, which is a small reward for those who purchase Google’s devices.

See also  Google Has Finally Unveiled its Latest Line-up of Pixel Smartphones. Google will be Launched its Pixel 4A in India Soon! Here all You need to know about Specification of Google Pixel 4a!