Relegated by the party to the background in the Democratic Convention, the popular congresswoman managed to become the spokesperson for a leftist sector that is here to stay.

“In the spirit of the people”, thus, in Spanish, New York Congresswoman Alexandria Ocasio-Cortez nominated her mentor Bernie Sanders for president of the United States, on the second day of the Democratic National Convention. Despite the diminished role entrusted to him, barely a minute to go through the process of presenting an already defeated candidate, Ocasio-Cortez had time to describe the progressive movement from which, with the foreseeable withdrawal of the twice-defeated senator from Vermont, she has become a standard-bearer.

It is, she said, “a movement that realises the unsustainable brutality of an economy that rewards a minority with explosive wealth inequalities, at the cost of the long-term stability of the majority.”

In the midst of the unanimous celebration of a candidate choreographed to the millimetre, a minute was enough for the congresswoman to remind the party that the leftist sector, although it will park its agenda and row in favour of Biden these three months, must be taken into account as of November if it makes it to the White House.

The diplomatic aspect of her speech, in which she certainly did not pronounce Biden’s name, did not hide the fact that the congresswoman has spent months putting her enormous popularity at the service of progressive candidate Bernie Sanders, in congressional primaries in different parts of the country. 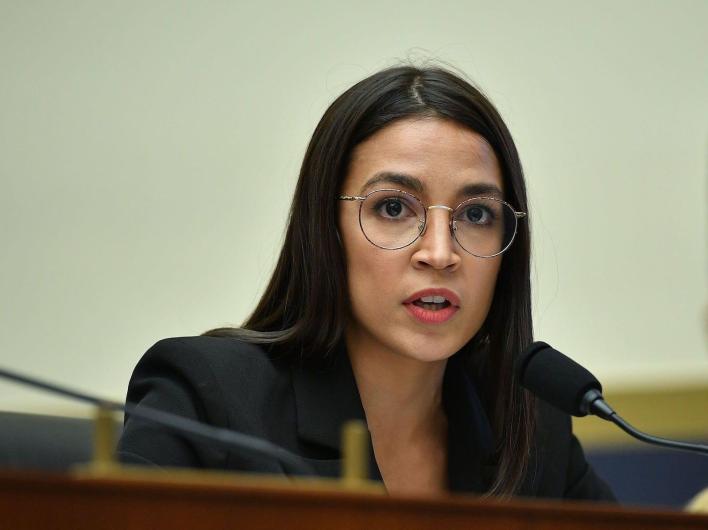 This silent work of renewal of candidacies, ideological, ethnic and generational, occurs at a time when the party is led by moderate white septuagenarians (Biden) or octogenarians (Nancy Pelosi). The success of progressive candidates in the congressional primaries contrasts with Biden’s victory that the establishment of the party assured in the most important race.

See also  All Set For The United States of America’s Presidential Election 2020!

Despite winks to the left during the race, the centrist managed to prevail without adopting the two priorities of progressives: universal public health and the Green New Deal, the great offensive against the climate crisis. That is why, in the proclamation of a candidate who has referred to himself as a transitional president, Ocasio-Cortez’s intervention came to remind that the left is here to stay.