The internet is built on democratic values. No one controls it; it doesn’t have any borders. It is decentralized, and that’s what makes the internetwork. The internet is supposed to be free and open but increasingly it looks like it’s not and that’s because of bug tech-technology giants-who have turned the internet into a superhighway. A superhighway to colonize the world. And you and I are helping them do it! Big techs have built mammoth business empires in the physical world on the back of your data in the digital world.

The same data is used to dictate your choices. What you like, what you see, what you read, and what you buy. Algorithms now dictate your choices and big tech makes money off it. These companies have now become so big that they control how the internet functions, they can control freedom of speech by banning users, whether it’s a world leader, an activist, or even a news organization. We have seen plenty of examples of that in recent months.

As it turns out big tech can also dictate what you buy and from where. Here is an example! ‘Amazon.’ the world’s largest online marketplace. It’s a place that every Indian has visited at least once in their entire lifetime. The business boom during the pandemic. Online shopping is convenient and Amazon is the biggest player in India.

It pictures itself as your new neighbourhood shop it calls itself ‘the saviour of the small businesses, but now it turns out that Amazon was in fact promoting its own products and bypassing the law every step of the way. The news agency Reuters exposed this. The report says Amazon tied up with big sellers in India, it bypassed changing laws and monopolized e-commerce. 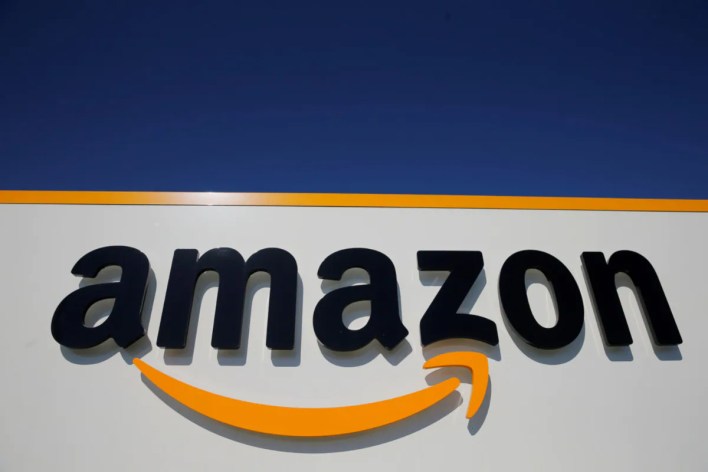 The report begins with a tale. In 2019, an Amazon executive was preparing to meet an Indian diplomat in the US. He was given a few notes, numbers about what Amazon was doing for India. The executive was allegedly asked to highlight how Amazon has committed more than five billion dollars’ worth of investment in India. How it has provided an online platform to more than four lakh sellers in India but there was more in that note. The stuff that the executive did not see. Some 33 sellers accounted for over a third of the value of all goods sold on Amazon in India.

This information was allegedly tagged as sensitive and it was not for disclosure. Other company documents revealed a more damaging picture. Two sellers accounted for 35 of Amazon sales in early 2019. Only two companies and Amazon indirectly held equity in all of these. So, amazon claimed it has more than four lakh sellers but in fact, 35 sellers accounted for two-thirds of sales on this platform.

In other words, Amazon was unfairly promoting some companies and these were companies in which Amazon has a stake. This report is an insight into how Amazon entered the Indian market how the business is run behind the scenes and how this company navigates the changing regulations in India. All of these practices could effectively undercut millions of small retailers in India. A 2014 presentation of Amazon says ” the boundaries of what is allowed by law” and over the year’s amazon executives seem to have done precisely that.

Test the boundaries of the law. In public, that company has repeatedly emphasized how it is in the business of empowering small businesses. Many might even see tweets from Jeff Bezos when the Amazon founder came to India, in January of 2020. He went to Kirana store, a neighbourhood store for provisions. He even delivered a parcel and announced how amazon is partnering with thousands of such stores. Amazon and its CEO have aggressively tried to project that they protect small businesses but according to Reuters, the internal documents of Amazon completely contradict these claims.

They allegedly reveal how amazon helped a select few to prosper. They pay discounted fees. In one instance, one seller was helped with special deals with big tech companies. Companies like Apple, Microsoft, and OnePlus. Amazon facilitated these special deals for its own joint venture company. It allowed those products to be listed with deep discounts. So, smaller sellers sitting in brick-and-mortar stores were undercut. As a result, they have suffered losses.

The question is, did nobody see all of this? Was Amazon not pulled up? It’s not liked the government of India has not taken notice of what’s happening here. As recently as 2018, India announced restrictions on e-commerce platforms. There were new rules which blocked amazon from selling products from its own vendors meaning if Amazon has put money in a company, that company’ cannot sell the products on Amazon.

What did Amazon do after these rules were introduced? Initially, it removed products from such vendors (where it had invested money), and then it reduced its stake in the parent company of such vendors, and then it began selling the products again. Amazon found a way to bypass the new rules.

See also  Best Cybersecurity trends: what to look out for before 2022 ends

This shows how closely amazon was studying India. Right from the market to the regulations to even the person at the helm of affairs. The revelations cast a shadow on Amazon. What does it say in its defense? The company says it has done nothing wrong and it complies with the rules of the land and small businesses are increasingly embracing technology and finding success online. 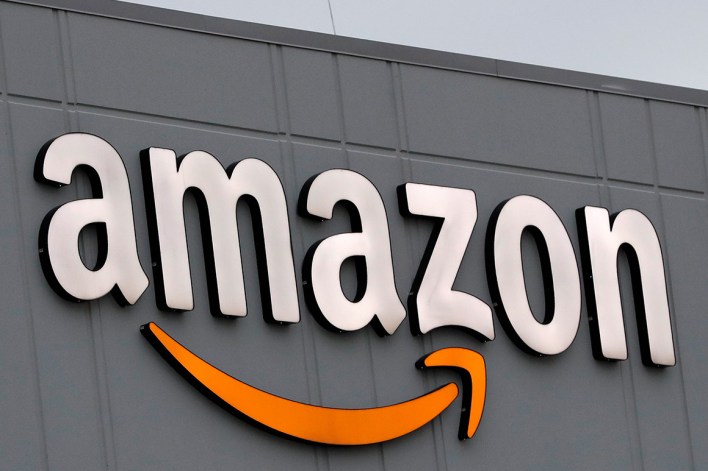 It’s a pitch that amazon is finding hard to sell. The company remains under scrutiny last year more than 2000 sellers filed an anti-trust case against amazon in India. They say amazon favours some retailers over others. Reports say India’s competition commission is yet to decide if it should investigate this company or not. Amazon is also under the scanner of India’s enforcement directorate. This is for possible violation of foreign investment rules.

Reports have emerged that ED will examine the findings of the Reuters report too and these revelations show the power of big tech. How conveniently it can exploit the loopholes in the law and how government needs to remain proactive in keeping them in check.

Ambani's plan to make one of the world's biggest Zoos in Gujrat; Komodo dragons, and other exotic animals to be the highlight of the Zoo