The situation of summoning Amazon over Layoff

Amazon India has been asked by the Union Labour Ministry to appear well before the deputy chief labor commissioner in Bangalore on Wednesday about the company’s alleged forced terminations.

“You (Amazon) are thus required to visit this department with all records inside the matter on the aforementioned day and time without delay,” the Ministry’s notification sent on Tuesday stated. The news follows a lawsuit made by the employee Nascent Information Technology Employees Senate (NITES) accusing Amazon of breaking labor regulations. 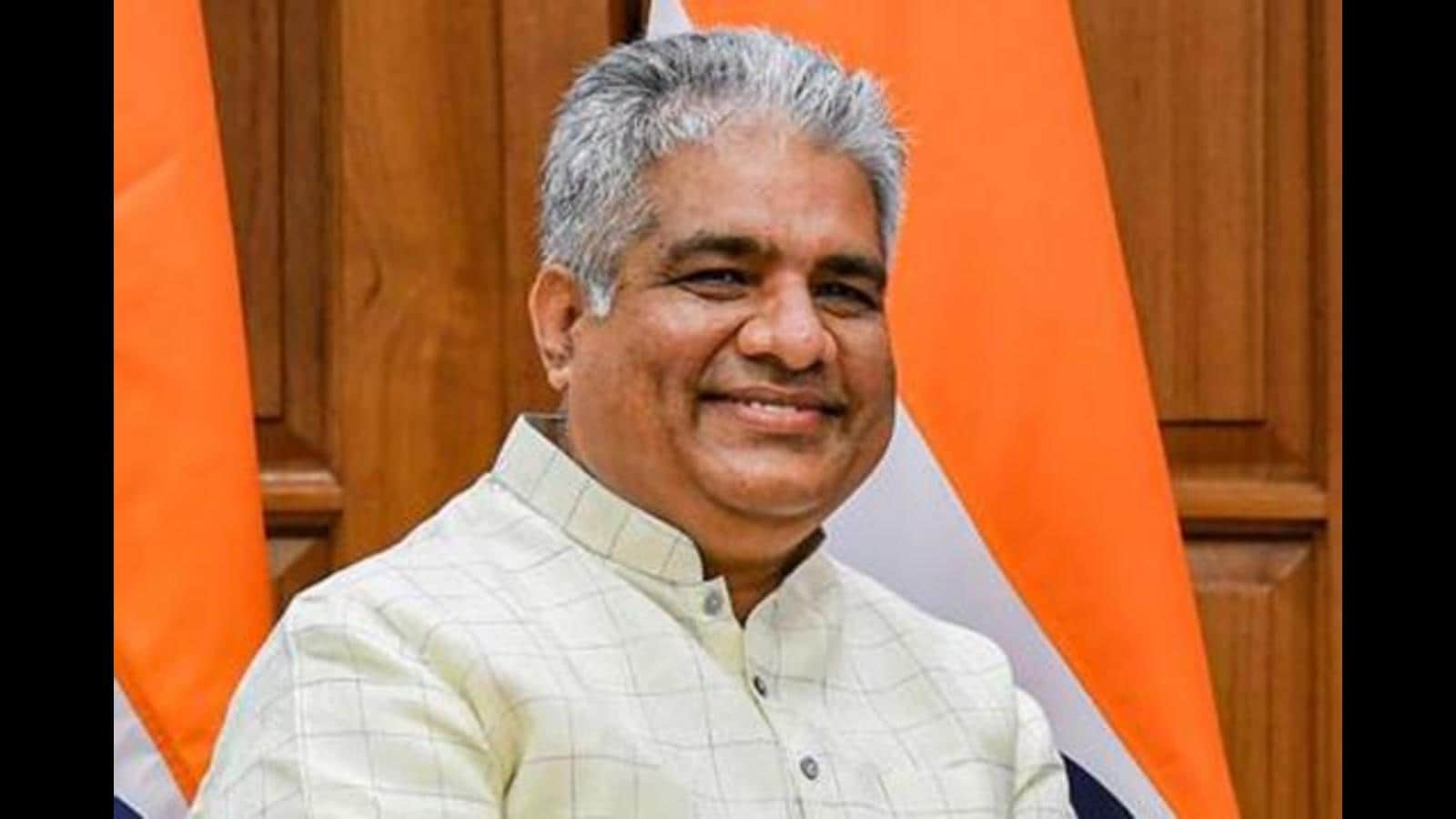 In a statement to Union Workers Minister Bhupender Yadav, NITES said that Amazon employees were forcibly removed from the firm. In response to the union’s request for an investigation, the union stated that an Existing Gap Programme had been given to employees, with a date of November to finish the process. According to NITES, many people’s livelihoods are in danger due to danger as result of this.

It was contended in the Industries Conflicts Act that an employer could not be laid off without approval from the government. According to NITES President Harpreet Saluja, the union is hoping for justice for the employees. He also stated that Amazon’s immoral Voluntary Separation Policy will be canceled by the government, and the move by the authorities has offered a sense of relief.

According to New York Times article last week, Amazon Inc. revealed plans to let off around 10,000 people in business and technical jobs, the company’s largest such decrease to date.

Amazon alerted California regional authorities that it will lay off around 260 employees at multiple locations comprising data science, software engineers, & corporate personnel. The employment losses would go into effect on January 17.

However, Amazon did not disclose how many further layoffs are planned beyond those verified by California’s Workers Adjustment & Retraining Notification Act (WARN), which compels companies with 75 or more full- or part-time employees to send 60 days’ notice.

Amazon, based in Seattle, predicts a slowing in revenue growth over the traditionally profitable holiday season, as do other Big Tech businesses like Meta, Twitter, Snap, and Uber.

According to ET, Amazon’s layoffs in India might touch at minimum a few hundred people throughout divisions as a component of its global strategy to cope with sluggish sales. In India, the corporation conducts a variety of operations, including eCommerce, Amazon Web Services data centers, and Prime Video.

While the specific number of redundancies has yet to be determined, insiders informed ET that considering the scale of Amazon’s India staff, which is expected to be 100,000, the cutbacks might be ‘deeper’ than a few hundred.

“The retrenchment is occurring here (in India), and conversations on the numbers are beginning,” one of them added. “There is a perception that it may be substantially greater as compared to competitors like Meta-owned Facebook as well as others, where India was not much harmed.”

Know more about layoffs including Amazon

In recent weeks, the United States Silicon Valley, which has been a stable source of high-paying employment and surging stocks, has been hit hard, with major large tech companies like Meta, Twitter, Snap, and Facebook announcing mass layoffs, leaving tens of thousands unemployed.

The New York Times reported on Tuesday, joining what many of us have dubbed the “layoff season,” that Amazon plans to lay off up to 10,000 staff in “business and technology” departments throughout the world. Meta, Facebook’s parent company that also controls Instagram and WhatsApp, announced job layoffs impacting at least 13% of the firm.

The two most prominent reasons given by most businesses who have issued public statements in response to the declaration of massive layoffs are that those who decided to hire many employees during the pandemic when individuals spent the majority of their time internet, as compared to now when the surge is beginning to fade as people return to their daily lives. Second, rising inflation in the United States has made firms hesitant to invest money in advertising.

According to Layoffs. FYI, in a company that monitors tech layoffs, 217,404 people have been laid off across and over 1,300 tech organizations since the Covid-19 epidemic. Companies that were formerly prospering are now suffering a big slump, and one of the key reasons for this is a decrease in demand.

Several sources link the “boom” in big tech during the epidemic to the lockdowns that confined people indoors, thus bringing their normal lives to a standstill. People spent more time online buying, socializing, and streaming material during the pandemic-induced lockdowns, resulting in an overall rise in demand.

However, after lockdowns were removed throughout the world and individuals returned to their homes, demand was sluggish in contrast. This contrasts with the present increasing inflation in the United States, which has forced digital marketers to cut down on ad expenditure, which practically all internet businesses rely on for income.

However, the Federal Reserve has been raising interest rates to curb four-decade-high inflation. This month, the reserve bank approved its fourth consecutive 0.75 percent raise. “We’ve witnessed an increase in layoffs in over the last week because it’s becoming clear that (Federal Reserve) will have to maintain raising interest rates much longer than originally predicted,” Layoffs. FYI founder Roger Lee told TIME.

“Unfortunately, the agony will not cease until the Fed is capable of keeping an eye on inflation,” he added. According to media sources, the website estimates that more than 24,000 IT professionals from 72 organizations were put off in November. This comes on the heels of reports of a probable worldwide recession.

What has happened so far 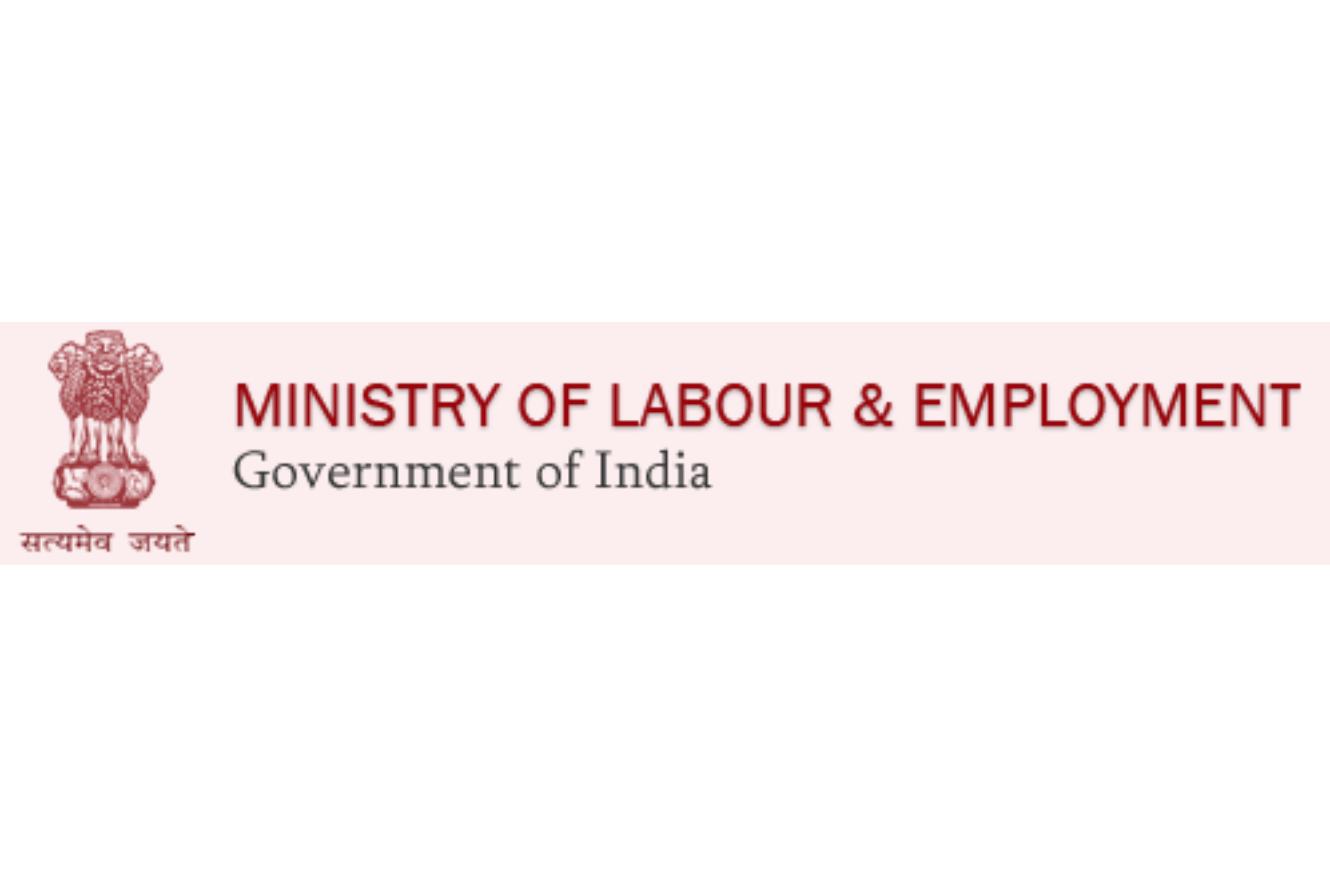 More than 121,000 workers from over 800 IT businesses have been let off this year. Notably, November month saw the largest number of layoffs. Furthermore, the research on layoffs.FYI stated that Meta is presently at the top of the list, accounting for the most tech layoffs since the epidemic after it declared that it will lay off at minimum 11,000 people.

As previously said, Amazon aims to let off at least 10,000 workers as early as this week, focusing on the company’s devices section and various items such as Alexa as well as other devices, as well as the retailing division as well as the e-commerce colossus’ human resources department. Amazon’s layoffs are noteworthy since the business has traditionally been the most steady employer in technology, and if verified, this would be the largest layoffs in corporate history.

This was anticipated by Twitter, which subsequently reported firing at least half of its workers when billionaire Tesla founder Elon Musk purchased the microblogging network for $44 billion. During the mass layoffs, founder & former Chief executive Jack Dorsey took to the platform & apologized for increasing the “business size too rapidly.”

Furthermore, Microsoft has cut off approximately 1,000 people across several departments globally, as initially reported by Axios and then confirmed by the business, citing an imminent revenue downturn.

Snap Inc., the business behind Snapchat, announced earlier this year that it will reduce its employment by at least 20% by the month of August, affecting roughly 1,200 individuals. This was joined by Intel, which, according to a Bloomberg article, was planning to lay off at least 20% of its workforce, but the company has yet to confirm the figure.