The people of the world affirmatively received lockdowns’ restrictions once they were imposed for the governments made it look like the ultimate trade-off between lives and livelihoods. This took away a chance from experts to analyse the costs and benefits of such a largely impactful action since the costs of saving fellow Anthropos is priceless. However, as we’ve had time to settle and take it all in, it is only imperative that we undertake an in-depth analysis of the huge economic conundrums. A steady look at the debate would give you a representation of two extremes- the proponents claim that people were already too scared to have gone out and work, so lockdowns did not impose the heavy economic penalty we think it came with. Opponents, on the other hand, claim that all lockdowns did was wreck the economy, without significantly contributing to saving lives.

Factually analysing both the arguments would tell you that both of these are extremes and the real situation lies a little in the middle of these two. 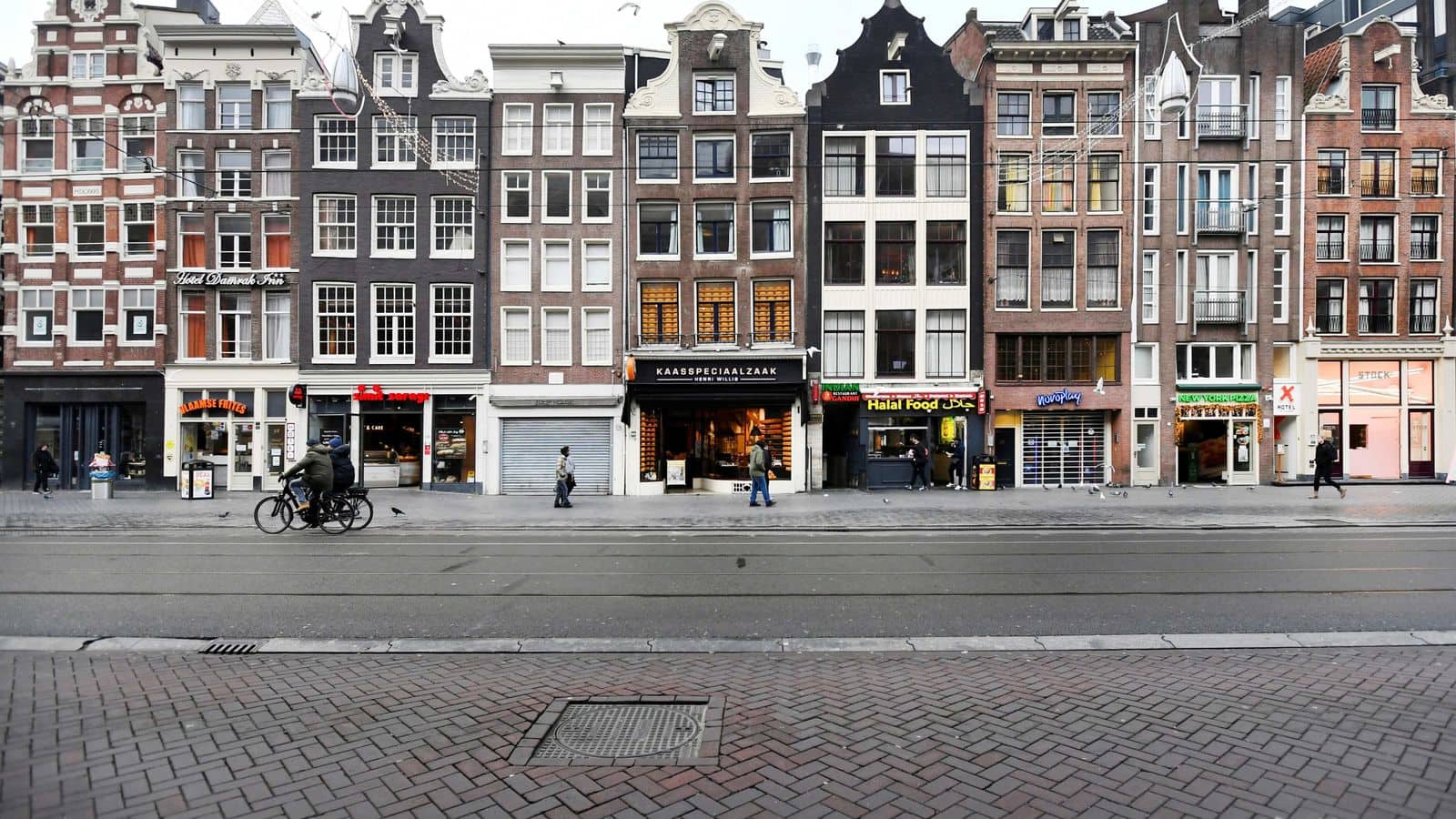 It is because for the proponent’s side, even though people were scared, a strategic analysis on the behavioural economic phenomenon called behavioural fatigue shows that ideal consumer behaviour is not in alignment with that of a rational person, in the sense that even though people were scared and careful, they did easily choose to still continue to go to work and go out for general recreational purposes too. An analysis of the situation after unlocks is a corroboration of the fact, even though the threat of another wave is still hanging high on the head. This means that lockdowns did create additional economic losses, much more than otherwise would have been created.

As for the other side of the argument, lockdowns imposed during the second wave of the virus were representative of the fact that a halt in mobility is a requisite for containment of the virus, and has hence, in turn, saved lives, even though it was contingent on a number of other factors including the timing of the restriction and stringency of the rules. Going to the extent of saying lockdowns did not have any livelihood effect would be too far fetched.

How Lockdowns Have Impacted The Country

And as can be inferred from points above, it has to be more related to if the timings and extent of lockdown were adequate or could have been improved further, since lockdowns, at their extreme, have been deemed necessary for containment. Basing on the above discussion, it could be said that none of the two positions is entirely convincing, and therefore there doesn’t exist a need for going to the extremes. As a result, the purpose of the sections that follow is primarily to analyse the lives vs. livelihoods trade-off and assess what side of the seesaw the situation is more inclined to.

To begin with, consider how different sections of the world have dealt with the outbreak of the virus and how the eventual results have been for those sections. The rich economies, owning ample resources to sustain the population with a halted economic activity, imposed lockdowns on early phases of the outbreak and were able to keep that going for a long time, case in point- Australia and the United Kingdom.

As for emerging economies, like India, even though lockdown was ultimately imposed at a rather early stage, when the cases were considerably less, the lack of preparedness to handle the lockdown made the country get into unlocking at a premature stage, making the entire lockdown period go into waste. This was evident from the sharp active cases curve observed after the unlock and the one during the lack of nation0-wide lockdown during the second wave.

The point of this discussion is to shed light on the fact that lockdowns have had a considerable effect on flattening the infection curve. However, it also shows that economies with less than optimal; resources were not able to sustain lockdowns since their financial position did not allow them to continue the mobility halt beyond a certain point.

Therefore, the lives vs. livelihoods trade-off was definitely a phenomenon that policymakers considered and basing on the different routes that different countries adopted was more or less a reflection of what they weighed more in the trade-off. As for the case of India, we can bet on livelihoods without much contemplation, looking at the track record.

It has been evidently accepted that those flagging the behavioural stringency of the people to not go out and work when the cases were high was further defeated once the countries like Sweden, who, for a long-time, resisted having a lockdown had to eventually take up the deal as the cases stared going out of hand.

This is explained by a behavioural economic phenomenon called behavioural fatigue, which explains why people behave differently than rational humans do in the sense that they still chose to discount the benefit of going out in the current period over the costs that they would have to bear in the future since their judgement is myopic. Nonetheless, the presence of the aforementioned trade-off is further aggravated because of it.

So, when we talk about the costs- we list the high inflation, heightened unemployment, and loss of national product, behavioural shifts in consumption and labour markets, and other economic fundamentals that may make it hard for countries to return to the pre-pandemic levels as steadily as they might want to. The benefits, on the other hand, account for the lives saved because of the effective containment of the virus due to a stringent and sustained lockdown.

So while we may have a hard time putting a price on life, it is what public policy demands and so do arrive at an analysis of the lockdowns. However, the absence of a uniform mechanism for the assessment, except for a few surveys and pay likelihood of dangerous jobs, makes it rather biased to arrive at the true benefits.

This discussion in itself is a representative of how divided the debate is and how putting an answer to it would be unconvincing on both ends. Judgments over whether or not lockdowns made sense will be shaped by how society and politics evolve over the coming years—whether there is a backlash against the people who imposed lockdowns, whether they are feted, or whether the world moves on.

A new guide on GST evasion- changes and assessments