The news of funding startups is coming daily. We see that every day two or more startups are in the news because they have received some funding or have expanded their operations. The year 2020 and a portion of 2021 was the time when uncertainties were at a peak and in even such hard and unpredictable times when people were stuck inside their homes and there were no operations being conducted, even then also some Indian startups received and some to such an extent that they entered the famous ‘Unicorn Club”. 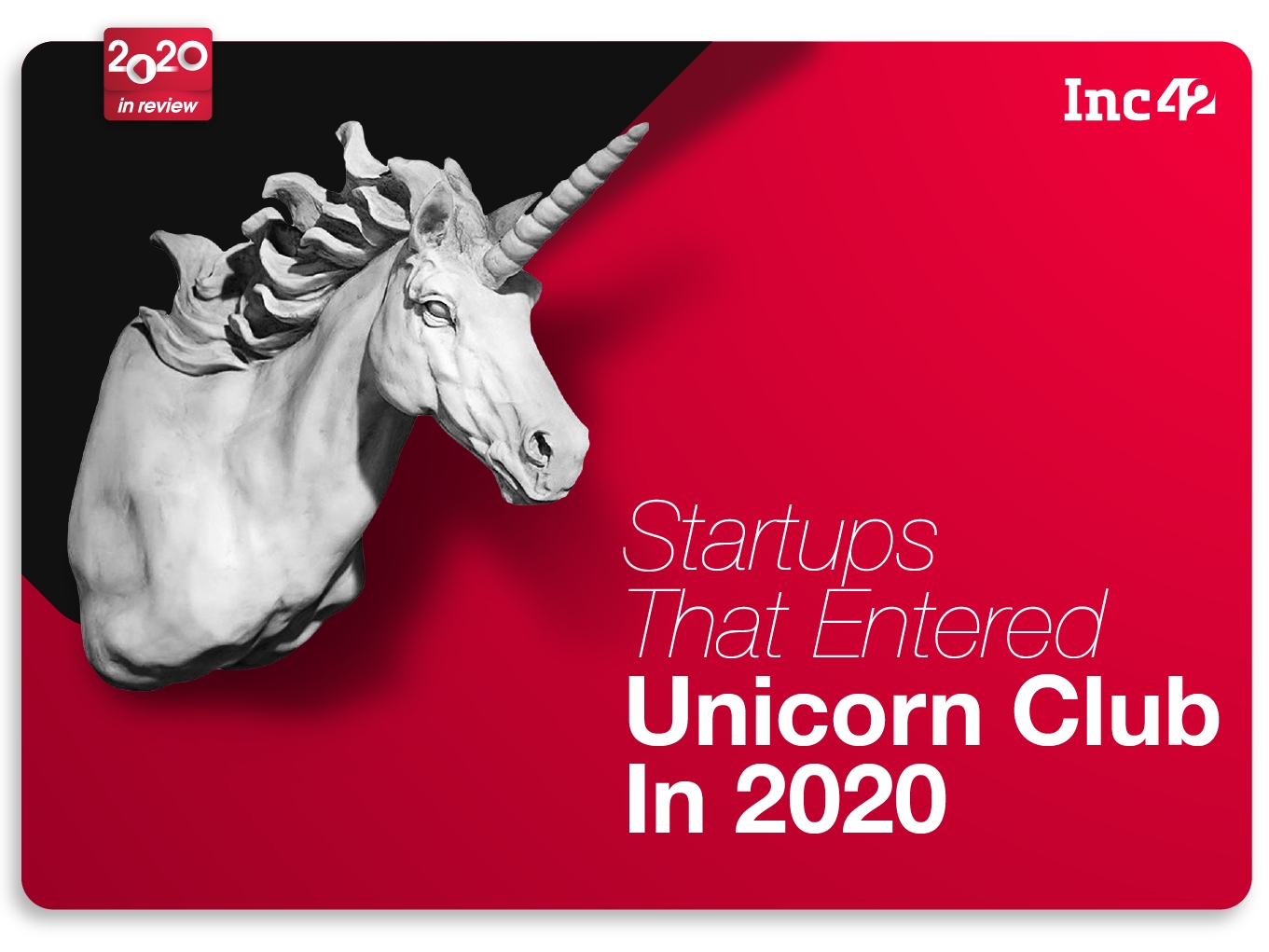 Thus becoming of more than USD 1 billion valuations. The startups nowadays have such different business models keeping in mind the basic needs of the customers and what customers nowadays want and prefer. The startups and businesses are now keeping in mind what customers want because they have realized that the customer is the ultimate king of the business, if the customer is satisfied, the business will be able to establish itself in the market.

A new and interesting startup has come into the light because of the funding it has received. The Deeptech startup peAR had raised Rs 2.5 crore as announced on July 1, 2021. This round of funding was the pre-Series A funding round and was led by Inflection Point Ventures.

The peAR startup aims to use the funding in building 3D Modelling technology and for Augmented Reality so as to modernize the B2C application. The peAR startup will launch in four big cities of the country- Delhi/NCR, Mumbai, Bengaluru, and Pune. The funds will also be used to broaden and strengthen the team as the startup aims to reach 15000 orders monthly by the end of the year 2021.

The peAR startup was founded in 2019 by the college friends Dharmin Vora, Dhruvesh Mehta, and Parth Vora, peAR is one of the first startups in Asia- Pacific to have a restaurant ordering application that contains an Augmented reality basis. The vision of the startup is to change the way Indians view and order food from restaurants.

With the help of Augmented Reality present in the application, the customers can visualize the dish before ordering thus giving them the experience through a vision that they might have experienced at the restaurant.

peAR have 3D model technology which enables them to construct 3D models of the food, thus ensuring that the customers will not have to look into monotonous and boring paper menus and instead have interactive 3Ds. Because of this technology and advancement, the restaurants can promote their best-looking dish as the customers will have an idea of how visually delightful a dish might look. 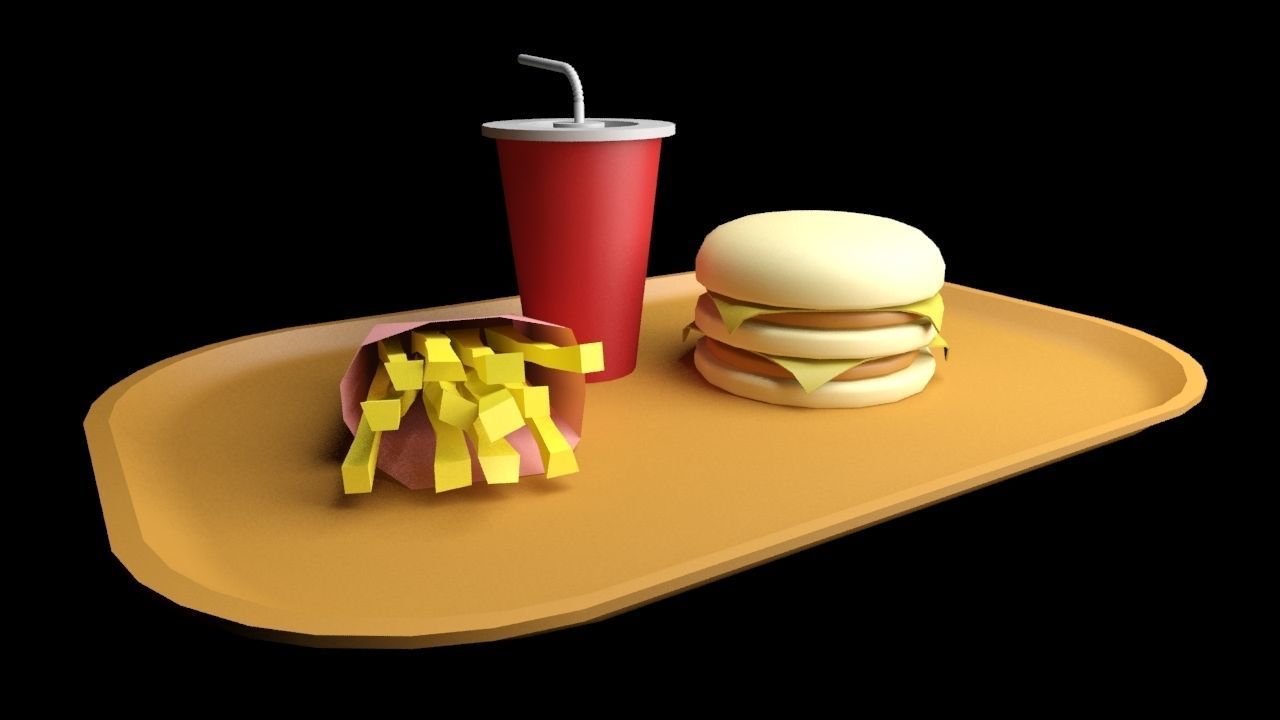 The peAR startup helps in bringing restaurants on digital platforms. The pandemic was harsh on the restaurants, as most of them in the country only have dine-in facilities. The lockdown taught the world that to be able to operate comfortably and for the long term in the post COVID world, one needs to have an online presence.

The last two quarters for the startup have been good as it has grown 50X and has increased its operations from 50 to 250 restaurants. The startup has the aim to welcome over 1000 restaurants by the end of this year. It has partnered with over 400 restaurants in Mumbai and has achieved 4.7-Star on Google PlayStore, thus increasing its user base by 9X.

It has been receiving 5000 monthly orders and has an annualized GMV of USD 2500000 in March in 2021 and has grown its repository of 3D models by 5 times in the last six months. It is also very active in social work as it donates 1 meal to an individual who needs the food per 100 orders processed through application under Hunger Fighter’s initiative.

The co-founder of peAR Dharmin Vora says that they have seen 100% month-over-month growth in the past 6 months and hope to continue growing at a faster rate in the coming months. The startup is planning to launch in more new cities as it wants the country to experience 3D and Augmented Reality based ordering. The startup feels lucky to have Inflection Point Ventures as its investors, and has not only helped the startup financially but also in building a team because of the rich experience they have across various sectors.

The startup is trying to bring something good and innovative in the Food and Beverage industry. It will be interesting to watch how it unfolds. Let us wait and watch what happens.

Covishield's exclusion from EU's 'Green Pass'- all you need to know

Hey! Let's talk about startups and businesses.
By Gauri
Follow Us
Weather
New Delhi, IN
Mist
28 ℃
33º - 28º
100%
2.57 km/h
33℃
Sun
36℃
Mon
37℃
Tue
36℃
Wed
35℃
Thu
Recent Tech News
Facebook Twitter WhatsApp Telegram Viber
Back to top button
Close
Popular Posts
Most Commented
Recent Comments
We use cookies on our website to give you the most relevant experience by remembering your preferences and repeat visits. By clicking “Accept All”, you consent to the use of ALL the cookies. However, you may visit "Cookie Settings" to provide a controlled consent.
Cookie SettingsAccept All
Manage consent