All the readers who are versed with economics even at the intermediate level knew this was coming, because, well, it happens after every crisis. The inevitable discussion on the Central Banks and their bond-buying quantitative easing tampering that is so delicate that it keeps everyone hooked on their toes, is happening, all over again.

While we get stuck in this loop time and again, there can be no denial of the fact that there’s some new, unknown fact that comes out about every time. Well, looks like so is the case this time around too. Read along to find out.

So, to begin with, things aren’t too different this time around as well. While the proponents continue to flag the quantitative easing’s honour as a necessary financial policy tool to stabilize the economy during a crisis, the opponents continue to blame this risen income inequality and inflationary pressure on it. Again, economists all around the world have given considerable time and energy to this debate and while both of the sides make enough sense, we are yet to declare winners.

However, the purpose of this discussion is not to talk about the seesaw of pros and cons of quantitative easing, but to analyse a different side of it, which economists have uncovered rather recently. Allow me to take you through it one step at a time. 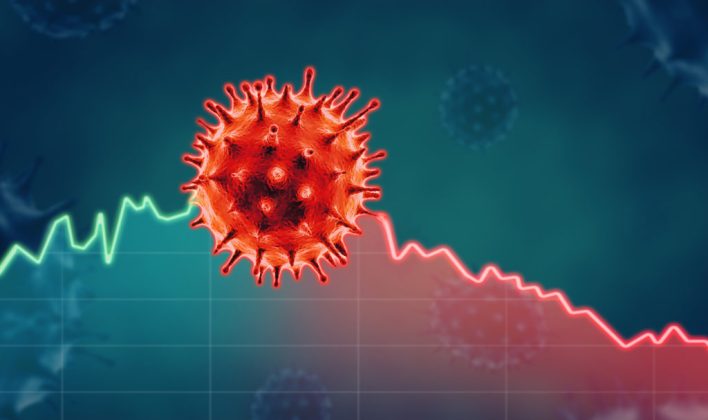 Let’s reach back to where it all began. At the beginning of the pandemic, when the economy needed a rather large push because of the economic slowdown, central banks undertook quantitative easing in an attempt to save the drowning global economies. Both rich and emerging economies have been equally proactive in the process. Cut to the present day, inflation is plummeting through the roof in the global economy and well, the rich economies are recovering at a considerably steady pace.

While those who are still struggling with the virus and active cases are still struggling with the slumped economy, the inflation has been rather high for them too. Case in point- the Indian economy. Nonetheless, a recent report published by J.P. Morgan Chase revealed that the Central banks of rich countries have cumulatively grown their assets by USD 11.7 trillion, with the number expected to go as high as USD 28 trillion in market capitalisation by the end of the year.

However, what’s absurd for economists and readers is the fact that even after economic growth and recovery happening in the rich economies, the bond-buying is still going strong from the central banks’ side in some countries. Consider, for example, the United States economy, which recently added 85,000 jobs in early July and stimulus-led consumption demand getting back on track too. However, much of the money circulation is being absorbed by the Wall Street giants, with the country’s thriving housing market inducing the Federal Bank’s purchase of mortgage-backed securities. Financial crisis flashbacks heh?

For others, however, the potential tapering process is in the talks, with the Bank of Canada reducing its pace of bond purchase, and the Bank of Australia declaring the notion of pace curtailment in the coming months. Some central banks are even reconsidering the earlier quantitative easing plans that were put in place, like the bank of New Zealand, which claimed to revise the USD 70 billion asset purchase target it had earlier set.

The stimulated economic recovery that happened as an aftermath of the early containment of the virus in the country is one of the prime reasons for the decision. As for others, like Bank of England have proposed to complete their set targets before reducing the bond-buy rate. 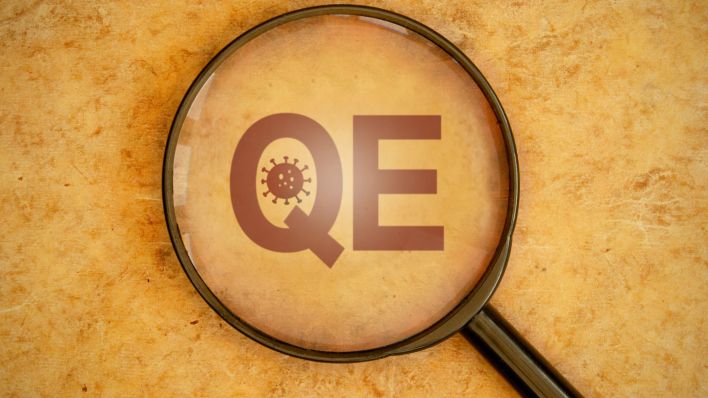 Well, we are thinking the exact same thing. The Federal bank, which has been rather taciturn as yet, has a lot riding on its shoulders. Even the interest rate hike plan announcements led to a series of currency depreciating for the emerging economies, and we don’t even want to recall the 2013 taper tantrum that led emerging economies in a whirlwind.

Even though the federal bank promises to be vocal and transparent in its actions, the record tells us we cannot be too confident on those claims. Nonetheless, as yet, the Federal Bank has talked about being careful about the process and has claimed to be waiting for a well-positioned timing strategy. The experts expect an announcement by the end of this year, especially with the soaring inflation which may not turn out to be as transitory as we think, or in fact, hope.

Now, we may want to make some estimates of the eventual process here based on the past record because even though we expect central banks to have learnt from their mistakes, we need to be wary enough to prepare for it well in advance. As a result, one thing worth pondering over is how much the yields of long-term bonds would be affected by the quantitative easing manoeuvre. There have been varied studies calculating the effect of quantitative easing on long-term treasury bills, the range of calculation for whom bring about a two to three percentage points decline in the yield value with reference to the current quantitative easing undertaken by central banks, after adjusting for inflation i.e., bringing it to real terms.

A steady look at the soaring price levels today is a reflection of the low-interest rates assumption, which makes it even more convoluted to time the tapering process.

The last line was made in an attempt to create a connecting link between the expectations of the market players and the resulting impact on the economy. Back in the 2013 mess that created this whirlwind of price falls was because of the then Fred’s chairman’s decision to curtailing the bank’s pace of asset-purchase, allowing investors to buy forwards for the time they expected the Fed to overnight increase the interest rates.

Looks like the discussion of transparency this time around is finally making sense. But, what if that link between asset purchases and interest rates breaks? Economists suggest that it could actually lead to the reversal of quantitative easing without the negative repercussions.

And, to both our surprise and relief, this is actually a seemingly possible solution, which, as it looks, has been adopted by the Federal Bank during the unexpected highs and lows of the virus. This makes the reader pond if there’s a legitimately mechanical link between bond yields and quantitative easing, and the answer seems to be a little inclined towards negation. “The point around signalling and intent is a very salient feature of how quantitative easing operates,” says a trader at a big Wall Street bank. Since the end of March ten-year Treasury yields have drifted down, even as tapering talk has become louder.