The Olympics were also not untouched, It seemed almost certain that Tokyo 2020 would be pushed ahead and so it did. For the first time in history, the Olympics were postponed for a year due to some disease. The Tokyo Olympic Games were to be held from 24 July to 9 August. Now the new date came on 30 March and according to this, the Games will be held between 23 July 2021 to 8 August 2021.

Why so long to postpone it? 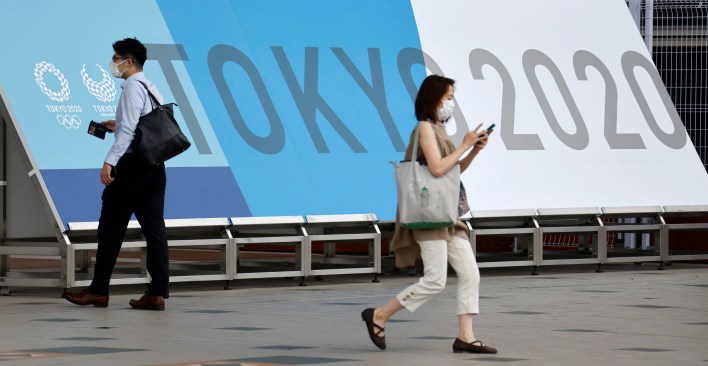 Several National Olympic Committees (NOCs) from all over the world had already requested to postpone the event. Canada and Australia had clearly stated that their athletes will not participate in these sports.

Highly reputed sources said that the organizers of the IOC (International Olympic Committee) and the Tokyo 2020 were trying not to make the first move to postpone the Games, this is because the decision to postpone the Olympics would have business and legal consequences and no one wanted to take responsibility for it. This situation also arose because there was no such order from the World Health Organization (WHO) which states that the Olympics could not take place due to Corona’s growing infection.

Was Japan intentionally lying?
Coronavirus cases in Japan’s capital Tokyo have increased surprisingly. As the Olympic games cancellation was announced last week, ie on 25 March, the number of positive patients daily increased from 16 to 63 suddenly. It is now clear that even on such a sensitive issue, Japan kept lying to the world and kept suppressing Coronavirus infection figures for the Olympics.

Former Japan PM Yukio Hatoyama also believes that the number of Coronavirus patients was suppressed due to the Olympics. However, if the health minister of the country is to be believed, the postponement of the Olympics and new cases of Covid-19 have nothing to do with each other. Japanese Prime Minister Shinzo Abe said, “People have doubts that the number of patients was hidden, there is no truth in it.”

See also  All you need to know about the Vehicle Scrapping Policy: Will it prove to be beneficial for private car owners? 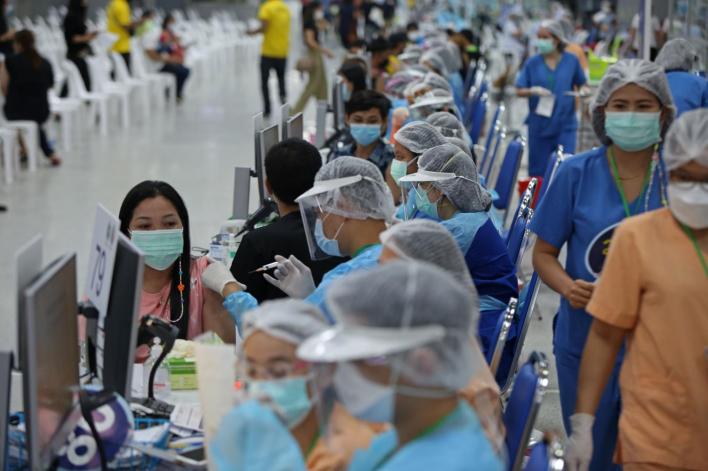 Billions of dollars burden will be increased on Japan
There was also speculation that the games should be held in the spring, when cherry blossoms are in bloom in Japan. But at that time there is a European football and North American sports league. Tokyo organizing committee chief Yoshiro Mori and CEO Toshiro Muto had said that the cost of organizing the games on the new dates would be too high.

According to local reports, this cost will increase by billions of dollars and the burden will be on the taxpayers of Japan.

2013: In September 2013, Japan was assigned to host the Olympics by IOC, after which thousands of people of Japan flocked with joy. Prime Minister Shinzo Abe promised that the Tokyo Olympics is in safe hands.

2015: Abe was forced to cancel the national stadium layout after facing criticism for the most expensive stadium for the Olympics. He said, ‘I have decided that we will have to prepare the roadmap again.

2015: Logo was canceled. Its insignia was revoked in September 2015 after being accused of theft. Designer Olivier Debbie alleged that its logo was stolen from a Belgian theater, the organizing committee withdrew the insignia after threatening of legal action.

2018: Boxing controversy, as part of an unprecedented move, the International Olympic Committee withdrew the right to conduct boxing competition in the Games from AIBA after several allegations. Though Later the IOC itself decided of organizing a boxing tournament.

2019: Russia’s ban: Russia’s participation in the Games was questioned in December when anti-doping agency WADA banned the country’s athletes for four years from global events, including the Olympics, over Olympic doping data. Russia appealed but the hearing was adjourned in March 2020 as the new Coronavirus spread globally.

2020: In the third week of March the coronavirus hit more than 600,000 people while more than 30,000 died. Subsequently, the World Health Organization has declared it an epidemic. The organizers were forced to postpone it but, they called it ‘unimaginable’.

24 March 2020 The IOC and Japan finally postpone the Olympics in a landmark decision.

Within a week of the Olympic adjournment on March 30, 2020, the organizing committee announced the new date. The opening ceremony of the Olympics will take place from 23 July 2021.

A powerful country like America is also threatned due to the infection of Coronavirus. The number of deaths has doubled in the last three days in the United States, becoming the third largest center of the coronavirus deaths after Italy and Spain, while the number of victims increased by more than 19 thousand on Saturday alone.

The number of infected worldwide has crossed seven 7 lacs. Despite this, US President Donald Trump has currently rejected the lockdown proposal in the badly affected New York area. Globally, the death toll from the deadly pandemic has crossed 33 thousand and the death toll in Europe alone has crossed 25 thousand. Italy-Spain alone has more than 50 percent deaths among entire Europe in it.

News of many people getting coronavirus infected in Nizamuddin, police issued the notice, FIR may be lodged