During a program in the Nizamuddin area of ​​Delhi, many people gathered and from there the news of the infection of many people has made the administration alert. Top administration officials have gathered on the spot. According to the information received, around 1000 people attended this event during the lockdown. With this information, the administration is getting its hands on how such a mistake has happened. According to the information received so far, a total of 24 new people have been tested positive of the infection.

When there is a lockdown in the entire country, people are in their homes, how come hundreds of people gathered in the Tablighi Markaz in Nizamuddin, and information of many people being positive is being reported. 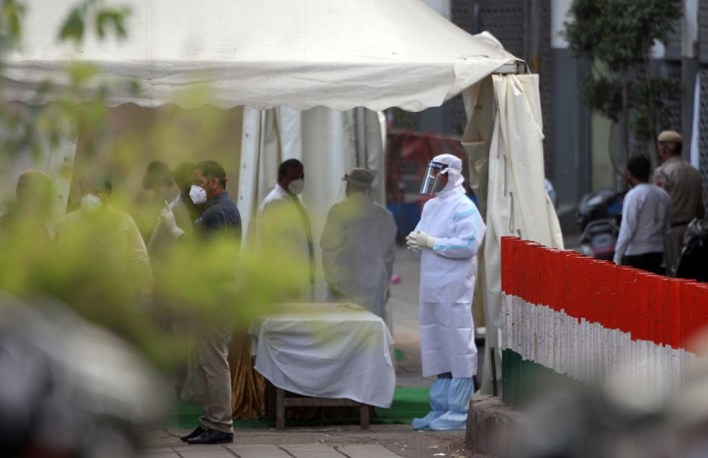 After this, the administration has been alerted. Jt CP of Delhi, DC Shrivastav Reached Nizamuddin of Delhi for quick action.

Police are using drones to monitor the movement of people in the Nizamuddin area. The country has a lockdown due to Coronavirus. People in Delhi are following the lockdown. In such a situation, only those connected with compulsory service are allowed to leave the house.

The coronavirus test has been done for about 175 people

According to information received from sources, the tests of about 175 people present here have been conducted so far. The police is keeping an eye on every person who went there. However, how many people have tested positive so far, it has not been disclosed. 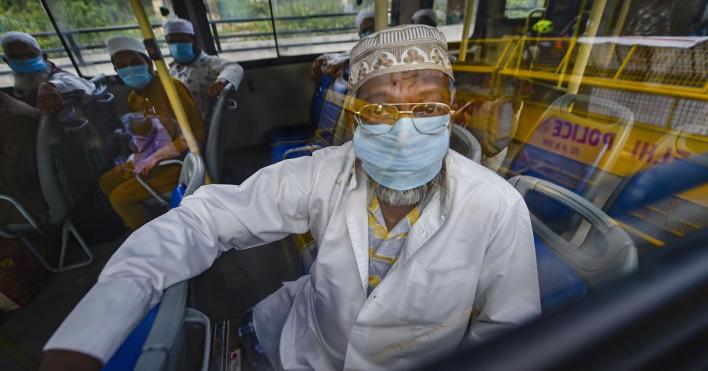 Police said that notice was issued due to the fact that many people had gathered in a particular program during the lockdown. However, we are doing a full investigation into the matter from where the lapse occurred. Action will be taken soon. If required, we will also register the FIR.

Coronavirus Epidemic: Tokyo was lying for the Olympics, hiding Covid 19 disease from the world!