More than 668 million cases in the world have paved the way to the official records after the covid-19 pandemic has moved into its fourth year. Nations around the globe are continuously reporting fresh cases while researchers have started talking about hybrid immunity.

Experts have predicted that the exemption obtained by the vaccination of the weakened form of the virus with the infection from the Covid-19 strain provides better immunity and protection against severe diseases and hospitalization from Covid-19.

A recent study conducted with the collaboration of the World Health Organisation has concluded that the combination of infection and vaccination has prevented more than 97 percent of cases from turning out to be severe diseases or hospitalization for 12 months after infection or initial immunization from the virus.

The boosters provided an extra 6 months of protection to the citizens. It is found that the efficacy of the prior infection against hospital admission or severe diseases was found to be 74.6 percent in 12 months.
It is crucial to note that around 13.24 doses of covid-19 vaccines have been administered globally.

Research has further shown that those individuals with hybrid immunity after receiving two doses of covid-19 vaccines were less likely to be reinfected by 42v percent within a year, and nearly 47 percent of the individuals are less likely to be reinfected within six months after receiving the booster shot. The rate of protection for twelve months was at 25 percent for individuals infected by the virus but was not administered a vaccine to date.

The report is based on more than twelve case studies that were conducted between January 2020 and June 2022, which were determined by the immunity provided by hybrid immunity and that of previous infection alone.

All the estimates of protection have increased noticeably within months after reinfection but stayed high and controlled for those with severe cases and hospitalization. It is shown that the individuals consisting of hybrid immunity had the highest magnitude of protection and wider span. As a result, they can extend the period of administration of booster vaccinations compared to individuals who have never been infected by the virus. 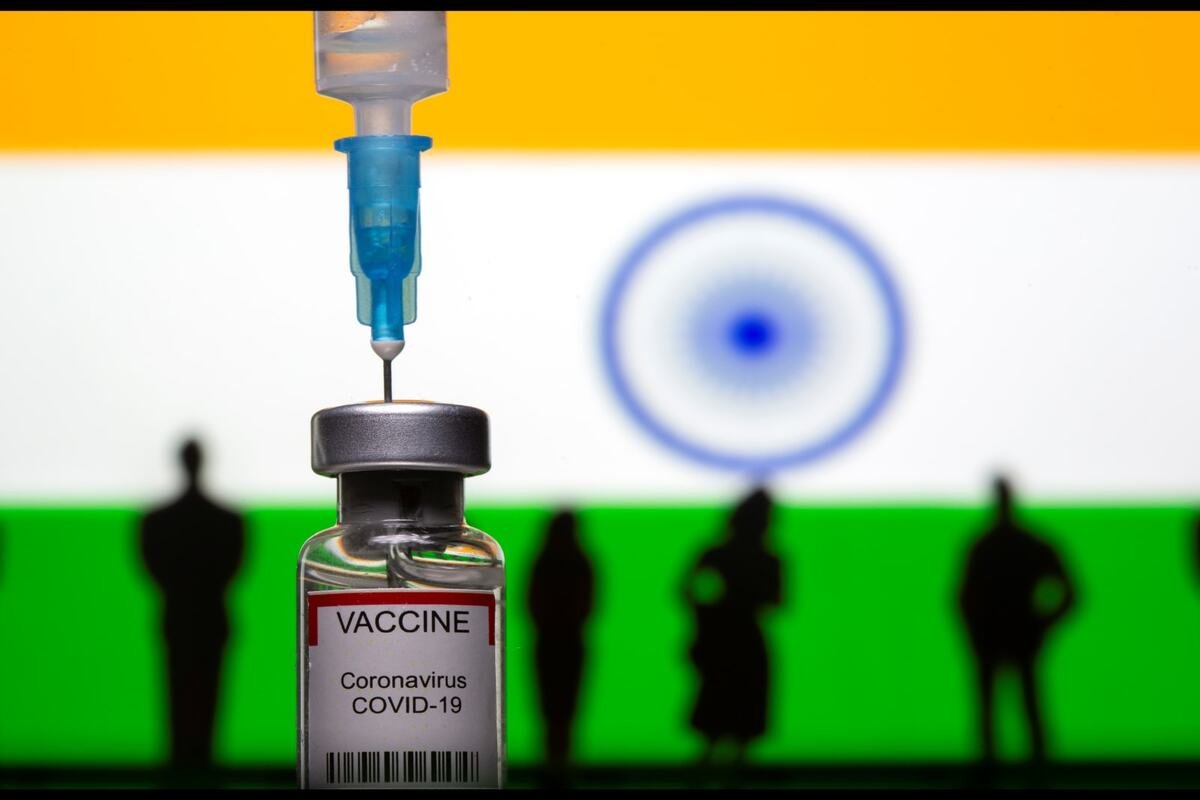 The researchers have found the information to be useful in guiding the number and timing of the Sars-CoV-2 vaccination.

Presently, around twenty-five, nations have reported seeing an increase in the Omicron subvariant XBB.1.5. The WHO has made assumptions about the information (WHO). The head of WHO, Dr. Tedros Adhanom Ghebreyesus, has declared that the organization is attentively examining the situation and determining the risk of the subvariant. They will appropriately report the issue. 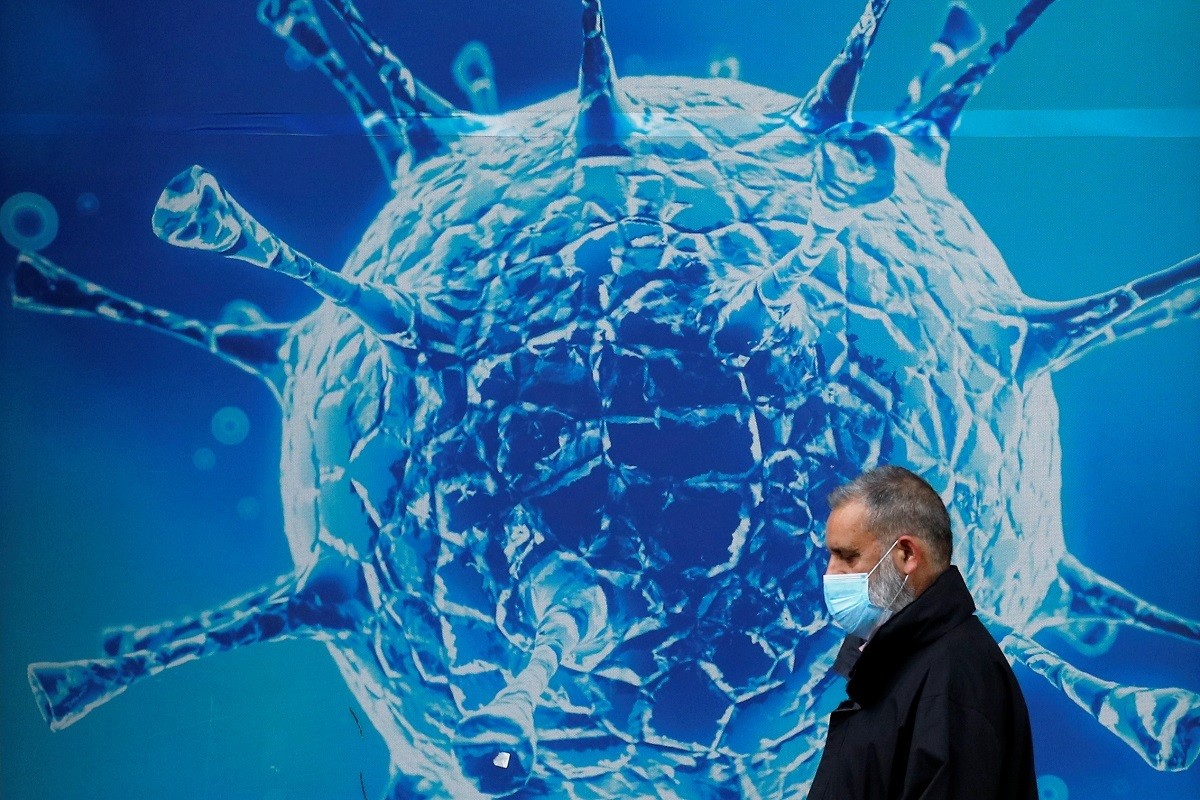 Scientists have been increasingly concerned about the sub-variant since it suddenly increased in the US in December. Another strain of Omicron, or “XBB.1.5,” is the most contagious form of the virus that causes Covid-19. The illness is present throughout the world.

Present status of Covid-19 in India:

India has reported a new rise in cases, increasing the total in the past twenty-four hours to 214 covid cases.
On the other side, the nation’s immunization campaign has so far administered 220.13 crore doses of vaccine. There have been 56997 doses of vaccination administered within the past twenty-four hours. The Union Health Ministry provided information about the current status.

By taking all essential steps, one may effectively protect themselves against the deadly illness. To keep the sickness at bay, maintaining social distancing, wearing masks, and practicing good hygiene would be quite beneficial. In addition, vaccinations or booster doses might be given based on the individual’s most recent vaccinations.

Twitter has suffered a massive loss in advertising after Elon Musk's Takeover: Here's why

Jiomart visualises increase in orders via Whatsapp; another success for RIL