The case involving Uzbekistan cough syrup: WHO issues medical product warning; Marion Biotech’s production license is suspended While the outcomes of its contentious cough syrup are being awaited, the manufacturing license of Noida-based pharmaceutical company Marion Biotech, which is reportedly connected to the deaths of children in Uzbekistan, has been halted, an Uttar Pradesh drug official said on Thursday. Ambroxol and Dok-1 Max syrups, which are both produced by Marion Biotech in Noida, Uttar Pradesh, have also received a medical product warning from the World Health Organization (WHO). “The company’s manufacturing license is still halted, as was mandated on December 29.” The suspension order was sent to the business in writing on January 10 and was recognized by the firm, “Babbar told PTI. The officer stated that the samples were collected by the central authorities and that the findings have not yet been received.

According to Babbar, who spoke to PTI on Thursday, Marion Biotech did not sell “Dok-1 Max” or “Ambronol” in India, and its only shipment was to Uzbekistan. He estimated that the business sold about 1 lakh Dok-1 Max syrups in 45 days. The WHO also released a “medical product alert” on Wednesday about two subpar (infected) goods that were discovered in Uzbekistan and reported to it on December 22, 2022.

Substandard medical items, according to the WHO, are those that fall short of quality requirements or specifications and are thus “out of specification.” “AMBRONOL syrup and DOK-1 Max syrup are the two items. MARION BIOTECH PVT. LTD is listed as the product’s manufacturer for both items (Uttar Pradesh, India). The indicated producer has not yet given WHO assurances regarding the security and quality of these items “said the WHO.

“National quality control laboratories of the Ministry of Health of the Republic of Uzbekistan conducted laboratory examination of samples of both goods and determined both items had excessive quantities of diethylene glycol and/or ethylene glycol as contaminants,” it stated. Diethylene glycol and ethylene glycol are hazardous to humans when eaten and can be deadly, according to the international health organization. The dangerous goods mentioned in this alert, especially when used by children’s , might cause significant harm or even death.

It stated that toxic consequences may include “acute renal injury which may result in death, stomach discomfort, vomiting, diarrhea, difficulty to pass urine, headache, disturbed mental state, and acute kidney injury.” Additionally, the WHO stated that both of these goods “may have marketing permits” in other nations in the area. They could have also been exported to other nations or regions via unofficial marketplaces.” The Central Drugs Standard Control Organization (CDSCO), India’s primary medical device and pharmaceutical regulatory agency, had opened an investigation into the suspected involvement of Marion Biotech in the deaths of 18 children in Uzbekistan in December.

According to Uzbekistan’s health ministry, the 18 kids ingested the cough medicine. After learning about the situation, the business ceased making cough syrup.

The registration certificate of Marion Biotech Pvt. Ltd., the manufacturer of the cough syrup believed to be responsible for the deaths of 18 children in Uzbekistan, has been suspended by the Pharmaceutical Export Promotion Council of India (Pharmexcil). The choice was made as a result of Marion Biotech’s tardiness in responding to a Pharmexcil inquiry for details on the hazardous Doc-1 Max cough medicine on December 28. 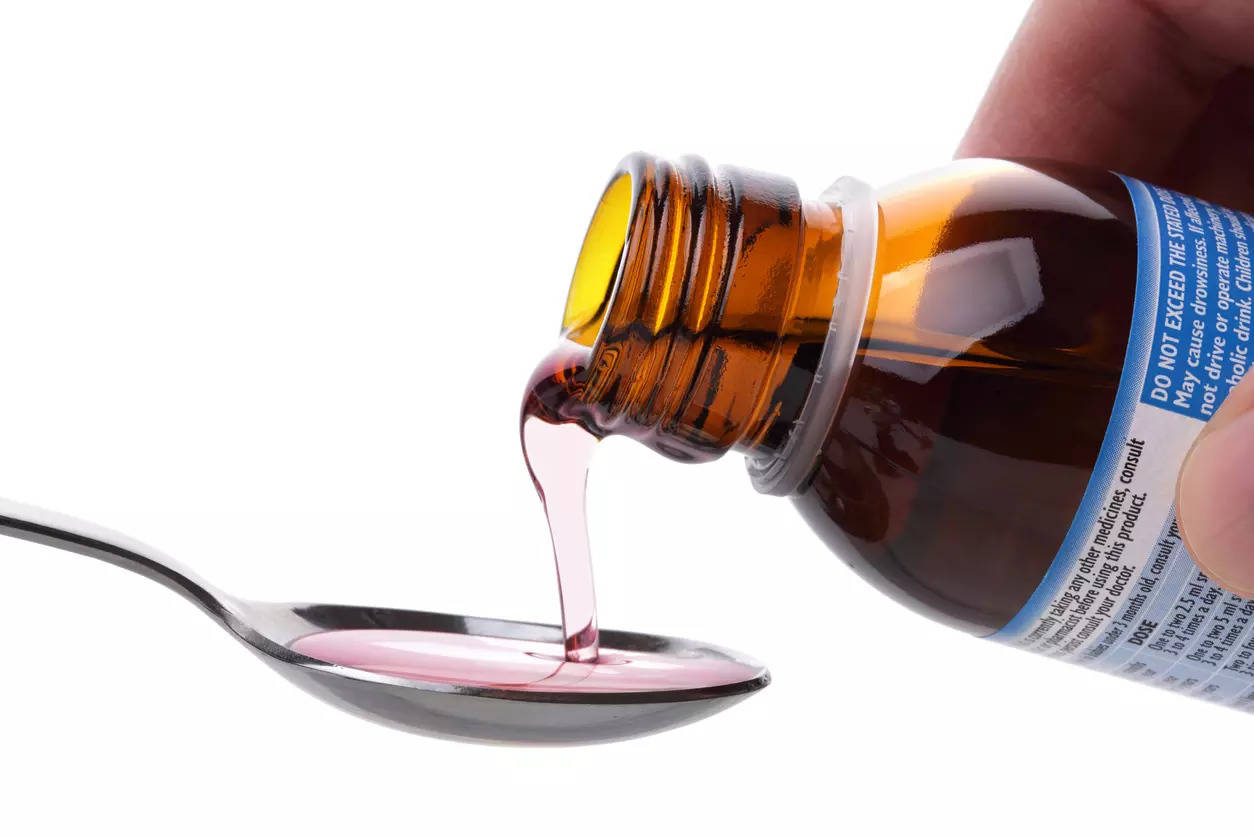 A valid registration-cum-membership certificate given by Pharmexcil, an organization established by the ministry of commerce and industry to encourage drug exports, is necessary for exporters of pharmaceutical goods from India. In 2010 Marion Biotech registered with Pharmexcil as a small manufacturer, and since 2016 it has been a merchant exporter.

We asked Marion Biotech to provide details on the licensees it supplied the subject drug to, importers’ information, including names and contact information, copies of manufacturing licenses, and product permissions for the subject products. We also advised Marion Biotech to look into the potential causes of the alleged serious adverse events and inform the council of their findings so that the council could take the necessary further action.

The company was invited to respond by the close of business on December 29. The membership of Marion Biotech Pvt. Ltd with Pharmexcil is suspended immediately, according to the council, which has not received any inputs or reports on the adverse occurrences, according to Udaya Bhaskar, director general of Pharmexcil. The event comes after a similar uproar over the 66 children who reportedly died in Gambia as a result of tainted cough medication. Calls to the phone number for Marion Biotech that was published on LinkedIn went unanswered.

An investigation into the situation has already been started by the Indian government. Drug samples were gathered at the Noida facility by representatives of the Central Drugs Standard Control Organization (CDSCO) and the Uttar Pradesh drug control agency, who then submitted the samples to Chandigarh’s Regional Drugs Testing Laboratory for analysis. Additionally, Marion Biotech has been told by the authorities to halt all production operations at the facility while an inquiry is ongoing.

The UzPharmAgency (Agency on Development of Pharmaceutical Industries under the Health Ministry of Uzbekistan), which has been entrusted to take control of the situation, has taken serious cognizance of the matter, according to Pharmexcil’s letter to Marion Biotech Chairman and Managing Director Sachin Jain. The Pharmaceutic notified the embassy authorities that the batch of pharmaceuticals it was responsible for included 300 times more ethylene glycol than was typically allowed by medical norms. Propylene Glycol was supposed to be the right medication in the mixture.

The letter from Bhaskar said that the “alleged provision of substandard medications by your firm resulted in the death of 18 children has created a negative reputation to the Indian pharmaceutical sector and is also likely to influence the trust of foreign agencies on Indian pharma exports.”

The health ministry of Uzbekistan said on its website on December 27 that it had “recorded the incidence of negative effects in children’s as a result of taking the medicine Doc-1 Max in the city of Samarkand. The Indian business Marion Biotech Pvt. Ltd. registered and began selling Doc-1 Max tablets and syrup in our nation the same year they were registered. To date, the use of Doc-1 Max syrup has caused the deaths of 18 out of 21 children who had acute respiratory illnesses. Quramax Medical distributed the medications in Uzbekistan. It stated that preliminary studies revealed the presence of ethylene glycol in this particular batch of Doc-1 Max syrup, adding that this substance is toxic and that 1-2 ml/kg of a 95% concentrated solution can result in serious health changes in the patient, including vomiting, fainting, convulsions, cardiovascular issues, and acute kidney failure. India’s exports to Uzbekistan rank 44th overall and second in the CIS area for pharmaceutical products. During FY21–22, pharmaceutical exports totalled $142 million. The pharmaceutical export for FY22-23 from April to November was recorded at $84.6 million.

The World Bank anticipates a 6.6% economic growth rate in India in the next fiscal year.