Banking sector Veteran and Chairman of HDFC Deepak Parekh had said that the moratorium is causing loss to banks. Those who can take loans, they are also not paying. On this, Reserve Bank Governor Shaktikanta Das said that his point has been noted. However, he did not reply to the addressed issue immediately. On the other hand, the meeting of RBI’s monetary policy review will be held on August 4. A rate cut can be expected soon regarding this issue at hand. 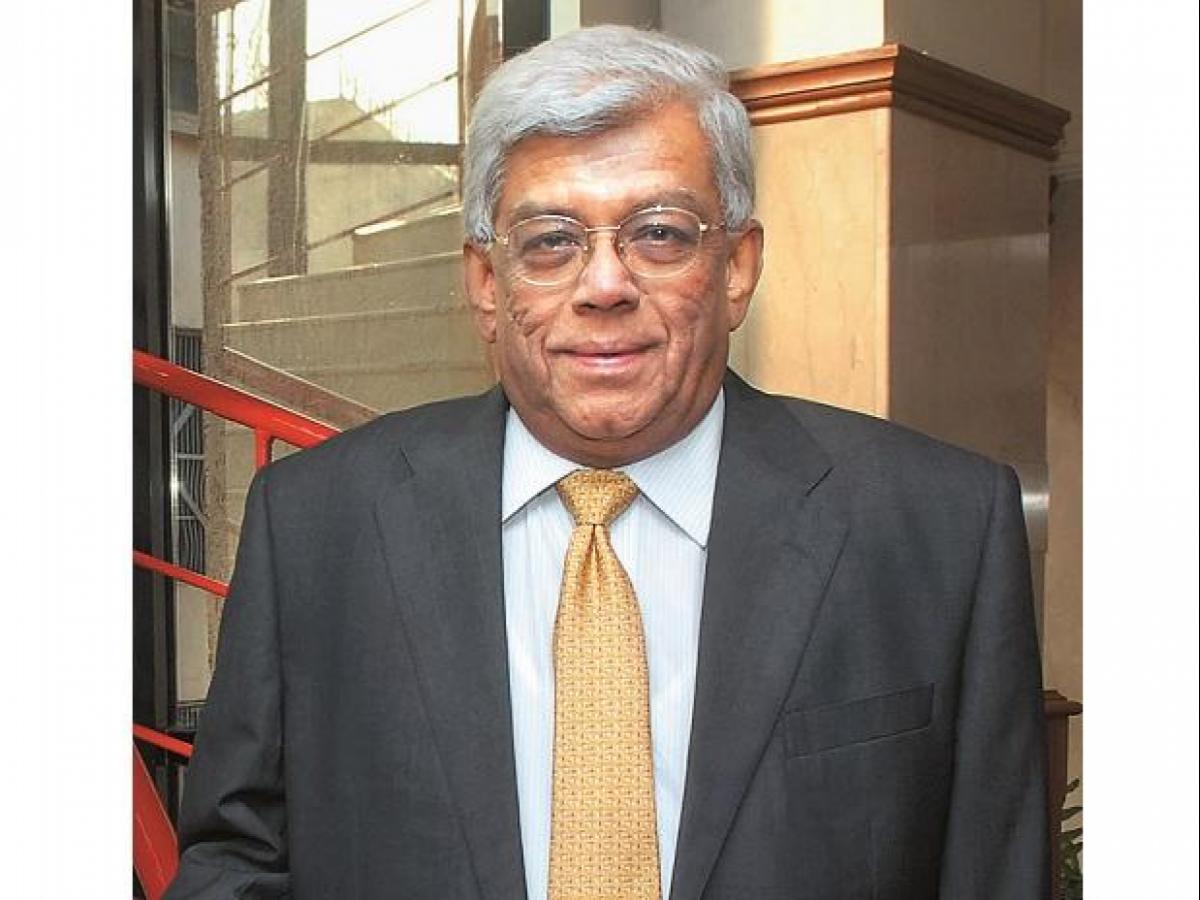 The Agricultural Sector is emerging as the center of attraction

Those who can pay EMI are also not filling – Parakh

In an online session organized by CII, HDFC Chairman Deepak Parekh appealed to Shaktikanta Das not to raise the moratorium. Parekh says that it is harming banks. Those who can make loan repayments are also not doing it. To this, the governor said that he cannot comment on the Moratorium but he has noted the issue.

A moratorium was raised for the first time on 27 March 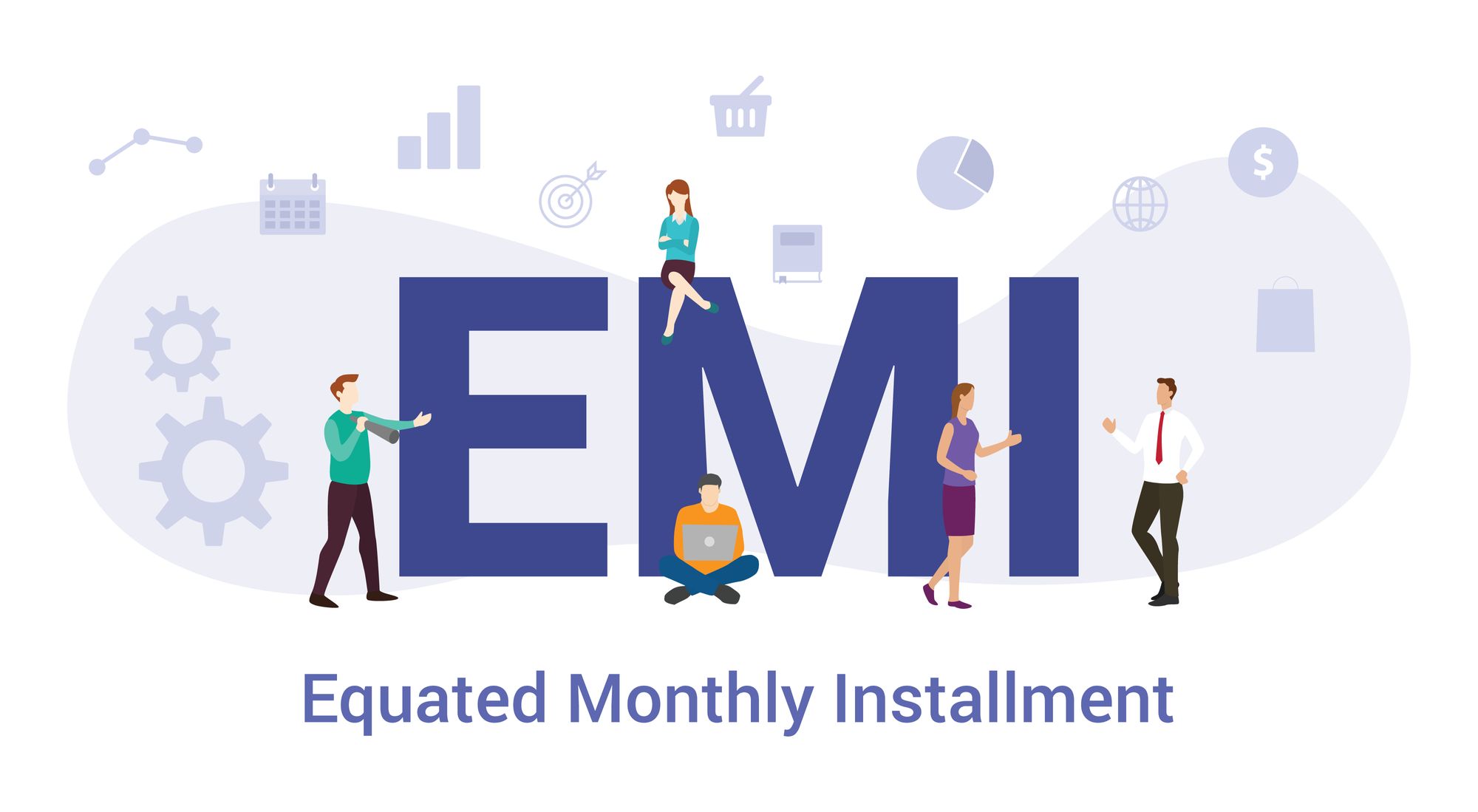 The RBI first gave a 3-month moratorium on a loan repayment on 27 March. That is, even if you have not filled EMI in those three months, you will not go into the list of defaulters. Earlier this scheme was in force from 1 April to 31 May. After that, it was extended again for three months till 31 August. It is now discussed that the government may extend it again for three months.

The Governor mentioned 5 major changes that have taken place in the Indian economy. He said that the future is shifting towards the agricultural sector. Besides, renewables, IT, supply and value chains, and infrastructure will prove to be a gamechanger power for sector growth. The RBI governor has described the private sector and investment as a game-changer. He said that the promotion of new companies and start-ups would help in creating more jobs and economic opportunities in the country.

MPC meeting will start from August 4

On the other hand, experts say that the Reserve Bank of India (RBI) may cut the key policy rate repo further by 0.25 percent in the upcoming monetary policy review to revive the economy that is suffering from the outbreak of Coronavirus. A three-day meeting of the Monetary Policy Committee (MPC) headed by the RBI Governor is scheduled to begin on August 4 and will be announced on August 6.

ICRA Chief Economist Aditi Nair said that we are expecting a 0.25 percent reduction in the repo rate and 0.35 percent in the reverse repo rate.