The rupee declined by 19 paise to close at a 14-week low of 74.74 against the US currency on Friday as a firm dollar and expectations of further spike in crude oil prices weighed on investor sentiment.

While the rupee depreciated for the fourth straight day on Friday, on weekly basis the rupee recorded losses for the fifth week on the trot as strong dollar bias and firm crude oil prices have weighed on the local unit. 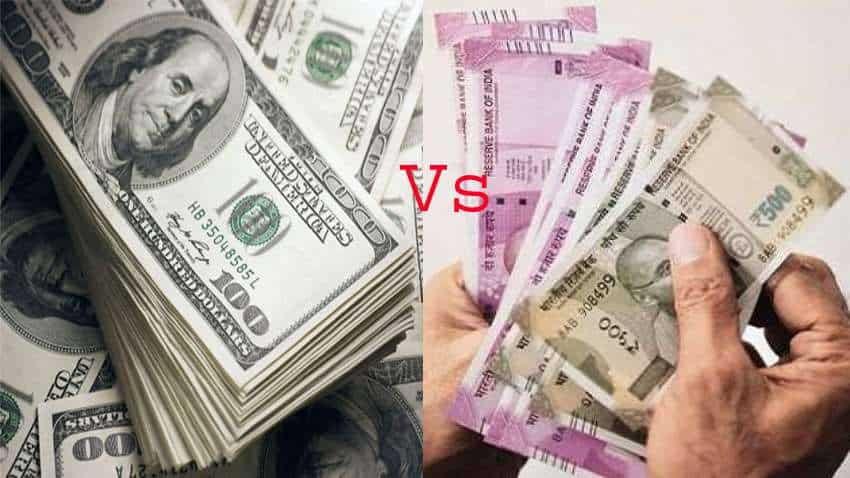 The rupee has declined by more than 3 per cent or 229 paise in the past five weeks while the unit dropped by 54 paise or 0.73 per cent this week.

“Rupee witnessed a weak trend as OPEC+ delayed production info, which indicates at no increase in production which can make crude expensive going ahead. The range for rupee can be 74.60 – 75.10 in coming sessions ahead,” said Jateen Trivedi, Senior Research Analyst at LKP Securities.

“The Indian rupee depreciated on Friday and for the 5th straight week against the US Dollar, as the dollar continued to strengthen amid increasing bets of an early tapering from the Federal Reserve,” said Sriram Iyer, Senior Research Analyst at Reliance Securities. The US dollar hit a fresh three-month high versus other major currencies on Friday afternoon trade, as traders are expecting a strong US labour data.

Meanwhile, the dollar index, which gauges the greenback’s strength against a basket of six currencies, rose 0.05 per cent to 92.63.

Foreign institutional investors were net sellers in the capital market on Thursday as they offloaded shares worth Rs 1,245.29 crore, as per exchange data. According to Gaurang Somaiyaa, Forex & Bullion Analyst, Motilal Oswal Financial Services, “rupee continued to remain under pressure primarily on the back of strength in the dollar against its major crosses.”

Market participants remained cautious ahead of the important non-farm payrolls number. Expectation is that the number could beat estimates and would further strengthen the dollar.