In the recent G-7 outreach programme, Prime Minister Narendra Modi called for a “One Earth, One Health” approach to fight the Coronavirus pandemic globally.

The main reason behind this motto was convincing the advanced economies to lift patent and trade related restrictions on COVID-19 vaccines. Narendra Modi urged the world leadership for transparency, joint working and solidarity to prevent such future pandemics. 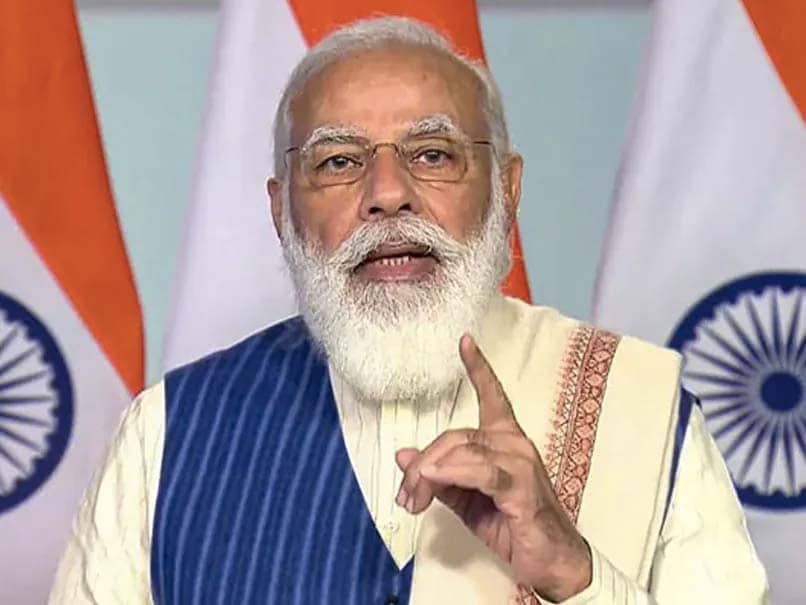 The G-7 Summit was titled “Building back stronger – Health”, where our Prime Minister highlighted joint working of Indian society where every level of government machinery was synchronised to fight the pandemic. Prime Minister Narendra Modi also asked advanced economies to support the joint proposal of India and South Africa to remove patents on Covid related technologies.

The Indian government has been using open-source digital tools for vaccine management and contact tracing; this shows the Indian willingness to share its data and expertise. In the whole address, Prime Minister asked the G7 economies to do the same because they have mature technologies than the developing world.

The only problem with this “One Earth, One Health” motto is that the central government was at first unwilling to distribute evenly priced Covid vaccines in India. After a lot of drama and moral suasion by the Supreme Court, India finally agreed to procure 75% vaccines for COVID-19.

The non-aligned movement NAM recently met at a virtual summit on “United against Covid 19”. NAM is a group of 120 developing countries, which are not inclined towards any bloc. The group, which five world leaders, including India, started believes in multilateralism, self-determination and is against economic inequality. 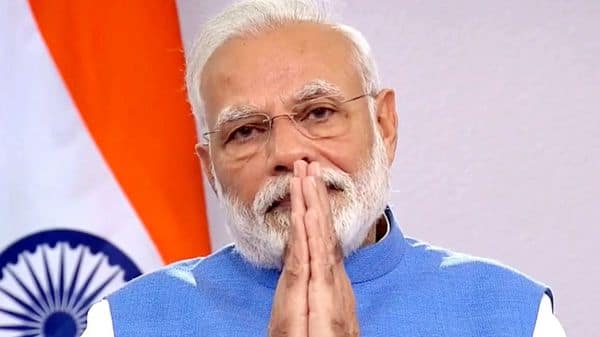 After removing article 370, India was criticised at NAM for human rights violation, use of sedition laws and failure to protect minorities, after which India diminished its presence in the group. The Indian presence and solidarity with NAM are essential because India is also a developing nation-state, and its interest will be best served there.

The G7 and G20 which is a group of advanced economies which are mostly western countries that do not represent the whole world. As history is our witness, these groups do not act until issues begin to affect them. The best example is including Pakistan in the FATF list, after 26/11, when India asked the US to include Pakistan in the FATF list, they denied the request saying it was India’s internal issue. After 9/11, even a second was not wasted before Pakistan was enlisted in FATF!

Apart from this United Nations Security Council will meet in July and August in New York, chaired by India and France. India, with blessings from France and other G4 nations, will table the motion of granting India a permanent seat at the council. The UNSC does not have any representation in P5 from African countries, middle eastern countries, South American countries and Asian countries apart from Russia. To be honest, the P5 does not even represent every continent of the world. Lack of representation leads to lack of vision, which is detrimental to Indian interest.

Why is India bandwagoning the western world? How bad has western ideology affected the world?

Inclusion in the G7 is a status symbol, which is proving hazardous for Indian interests. The western world is famous for its ideology of capitalism or “free market”, where the market acts as guarantor and manager of the economy. This free-market doctrine is part of the neoliberal doctrine which has bought most perils of the world. This free-market doctrine believes in the trickle-down effect, that sooner or later economic prosperity would reach the bottom section of the society.

This trickle-down effect has never manifested itself into reality; to cap it all, it has increased economic disparities in the world. The anti-trust laws moved against Google, Apple, Facebook, and Amazon have proved that capitalism has concentrated wealth in few hands and increased deprivation at the bottom. All these companies are American; once the US government was convinced that these conglomerates would overthrow them in future, they began to address the issue.

In the 1970s, capital produced minimal returns to the advanced economies. To address this concern of “failing money,” they introduced the Washington consensus. Washington consensus is nothing but a lion in lamb’s skin. In the name of reconstruction and redevelopment, western economies loaned money via IMF and World Bank to developing countries with terms and conditions.

The redevelopment packages should ideally help infant economies build capacity, transfer technology and wisdom. But instead, they were used as an investment so that their “failing money” could get more returns. This has resulted in series of privatisation and exploitation of the working class, where they are considered nothing but machines, lack of social security, lack of basic income and rising anxiety.

The mechanism led to a series of economic crises worldwide like the 2008 financial crisis, the Latin American economic crisis of 1980, the South East Asian crisis and Argentina’s economic crisis of 1999. The pandemic has demonstrated to the world again that a shift from a neo-liberal model of the economy is the need of the hour. If the world wishes to come out of stagflation, it has to increase expenditure on non-essential items, which has reduced drastically.

Where is India going wrong, and what should it do?

The Narendra Modi government is infamous for helping the rich get richer, thereby increasing income inequality. The pandemic has demonstrated in the Indian scenario that investment in healthcare infrastructure, education, access to public health, access to free education, housing and employment is far more necessary than corporate profit. India is not just its geographical boundary, but it is also its people who are suffering.

In the recent Mann ki Baat, Prime Minister Narendra Modi announced the privatisation of maximum public sector units. His logic behind the privatisation of PSUs is that they do not generate enough returns, the government has no business to be in business. If PSUs are handed over to the private sector, there is no doubt that the balance sheet prospects of those PSUs will get better.

But there is no guarantee that those privatised PSUs will work for the welfare of the people. Disinvestment, sale of national assets, sale of stakes of LIC et cetera will generate an artificial bubble of economic growth. Once this bubble bursts, India will be left with nothing but inflation, poverty, unemployment, disease and death. The gross tax revenue collection was similar to pre-pandemic levels because the declined share of corporate profit tax was substituted by excise duty. In simpler terms, it means that the burden of fulfilling the government’s treasury was passed on from big businesses to the common man by increasing the petrol price.

The Indian government needs to focus on its citizens and put their interests forward rather than bandwagoning with the western world. Foreign diplomacy is necessary but not at the cost of the citizens.