Elon Musk, the CEO of Twitter and Tesla has temporarily lost his title as the world’s richest person according to the Forbes list. The latter track the record of the wealth of the world’s billionaire from time to time.

The sudden and steep drop in Elon Musk’s wealth can be contributed to the fall in Tesla’s shares and the 44 billion USD bet for the ownership of Twitter.

He acclaimed the top spot in the Forbes list with a net worth of 185.3 billion USD.

Elon Musk, who has reclaimed his spot as the world’s richest person had a net wealth accounting of 185.7 billion USD.

Elon Musk has been in constant ownership of the title of the World’s richest person since September 2021 when he removed the CEO of Amazon, Jeff Bezos from the list.

In 2022, the shares of Tesla declined significantly in two years, which resulted in a significant loss of Musk’s wealth by 200 billion USD. 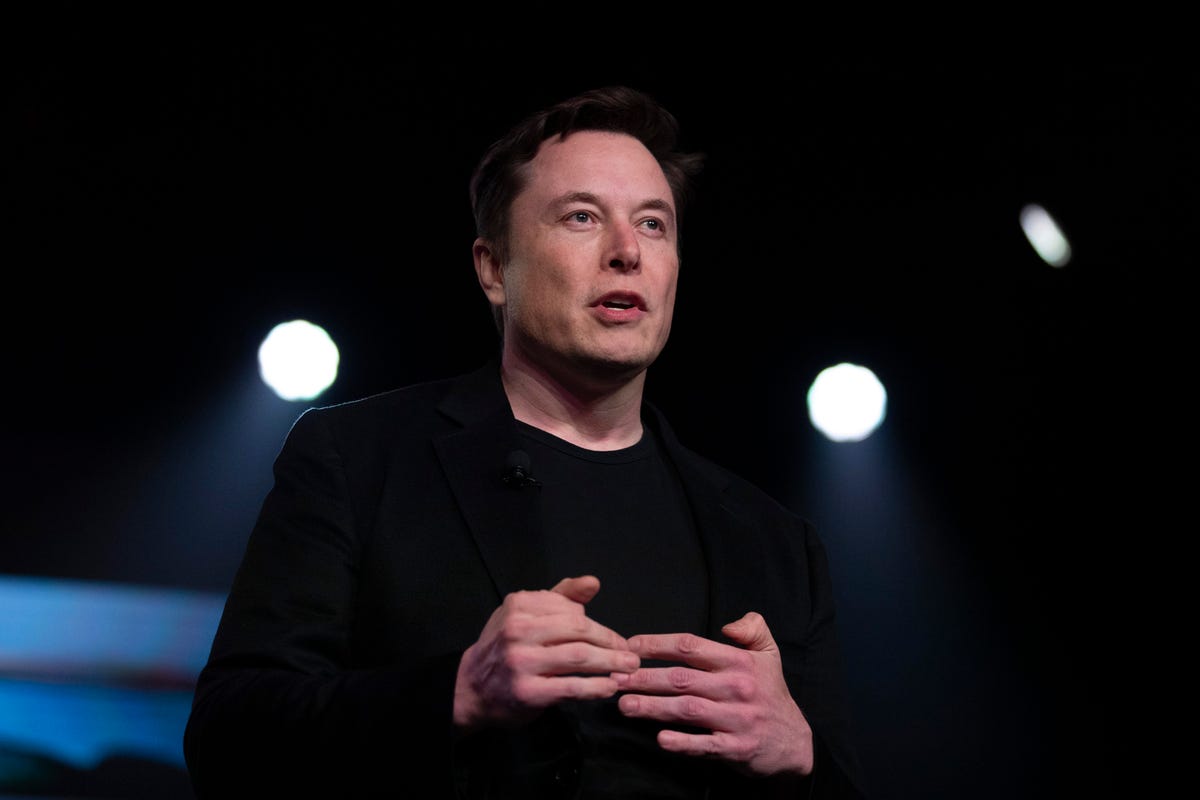 Elon Musk’s fortune comprises mostly of the electric car segment, and the fall in his shares of Tesla has contributed to the Covid-19 pandemic-related restrictions in China, the largest market of electric cars segment outside the U.S.

On the other hand, Elon Musk has been engaged in Twitter, one of his recent acquisitions, which he has acquired for 44 billion USD. The social media platform lost 60 percent of its employees after Musk took charge of the company.

The advertisers have frozen their spending on the social media platform uncertain if the billionaire is taking the matter lightly after his many high-profile ventures.

Apart from Tesla and Twitter, Musk is also the owner of the rocket company SpaceX and Neuralink, which is a startup that is developing high bandwidth brain-machine interfaces to connect the human brains with computers.

Neuralink is currently being probed by the U.S. authorities for possibly breaking animal welfare obligations. Reports have been stating that the animals are being harmed purposely for the development of his projects on a larger scale in the Neuralink labs.

Elon Musk recently sold off his shares of Tesla, accounting for 4 billion USD to fund his project on Twitter acquisitions which is currently being overlapped by issues such as layoffs and decreased revenues. 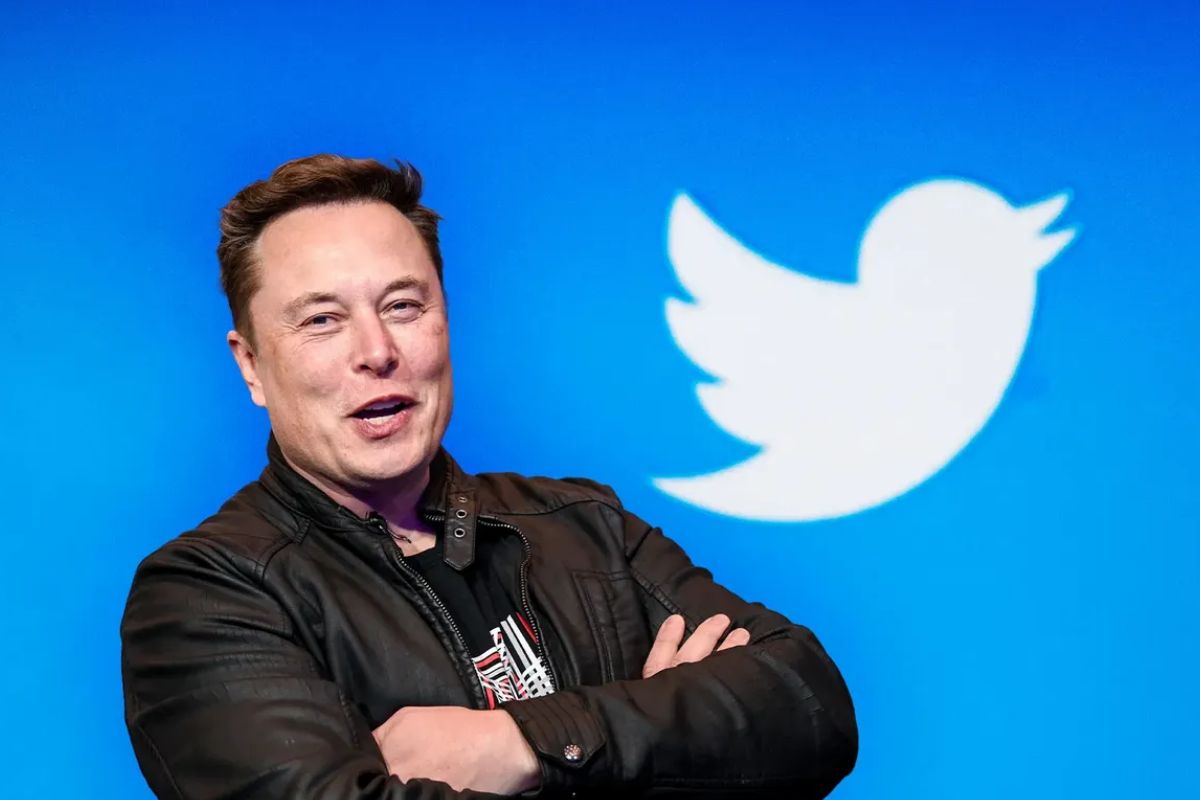 Estimating his wealth could be a difficult process because most of it is associated with his private companies.

According to Bloomberg’s Billionaire Index, Elon Musk’s position is solid, with a net worth of 171 billion USD. On the other hand, Bernard Arnault’s net worth accounts for 166 billion USD, which makes him the second spot. Bloomberg has mentioned that Elon Musk has lost 100 billion USD of his wealth this year, and the calculations are being updated regularly as the market closes every day.

Who is Bernard Arnault, who has overtaken Elon Musk to be the world’s richest person for a brief time? 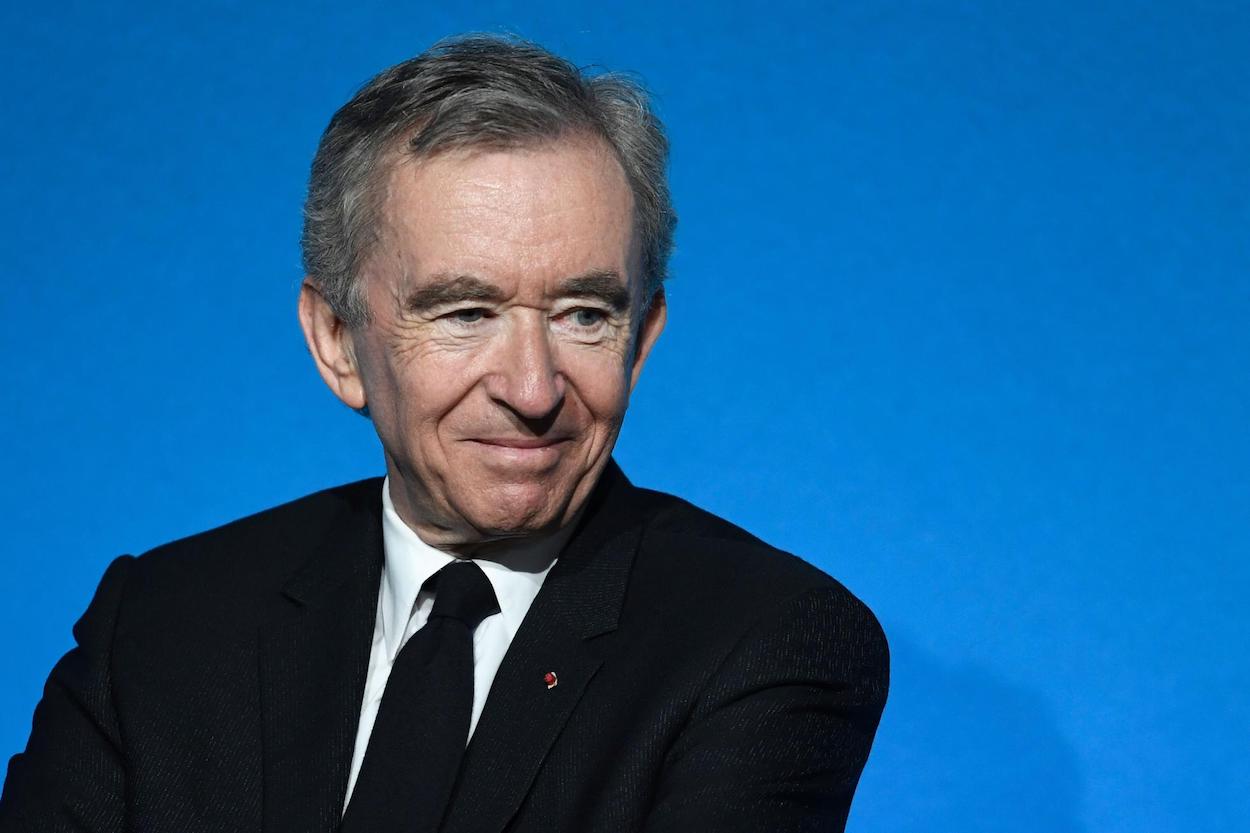 Bernard Arnault is a French Based businessman who looks after the LVMH empire, which includes seventy cosmetic and clothing lines such as Loius Vuitton, Christian Dior and Sephora. He has a significant contribution to making LMVH one of the most valuable shopping empires in the world. His net worth accounted for 55.3 billion USD in 2021.

Amazon and Google to join in the bandwagon of layoffs