Many tech companies have been firing a massive number of employees to cut down costs amidst a looming economic recession. Reports state that several tech companies including Amazon and Google have started to experience losses in their revenues.

Prominent companies like Meta have undergone layoffs of 11000 employees, and have opened up that they have visualized a decline in the advertising revenue because of the declining investments from the advertisers.
Google and Amazon are likely to join the bandwagon anytime soon.

Amazon has already announced the layoff of employees unlike some of the prominent tech companies. The company has not yet revealed the exact number of employees that would be laid off, the reports, however, show that around 20,000 employees would be handed in the pink slip. In November, Amazon reported to let go of 10,000 employees. The numbers tend to increase by a significant margin.

Amazon’s CEO has mentioned that the process of layoffs would resume in a few months, and the affected employees would be reinformed after the company takes control of the situation.

So, the reductions have increased by a significant number as the company is reviewing the various departments across all the regions to cut down the costs at present.

However, the head counts would be reduced gradually and not at once as stated by Amazon.
The process would continue until 2023, and the layoffs are inclined to unusual and volatile macroeconomic conditions. 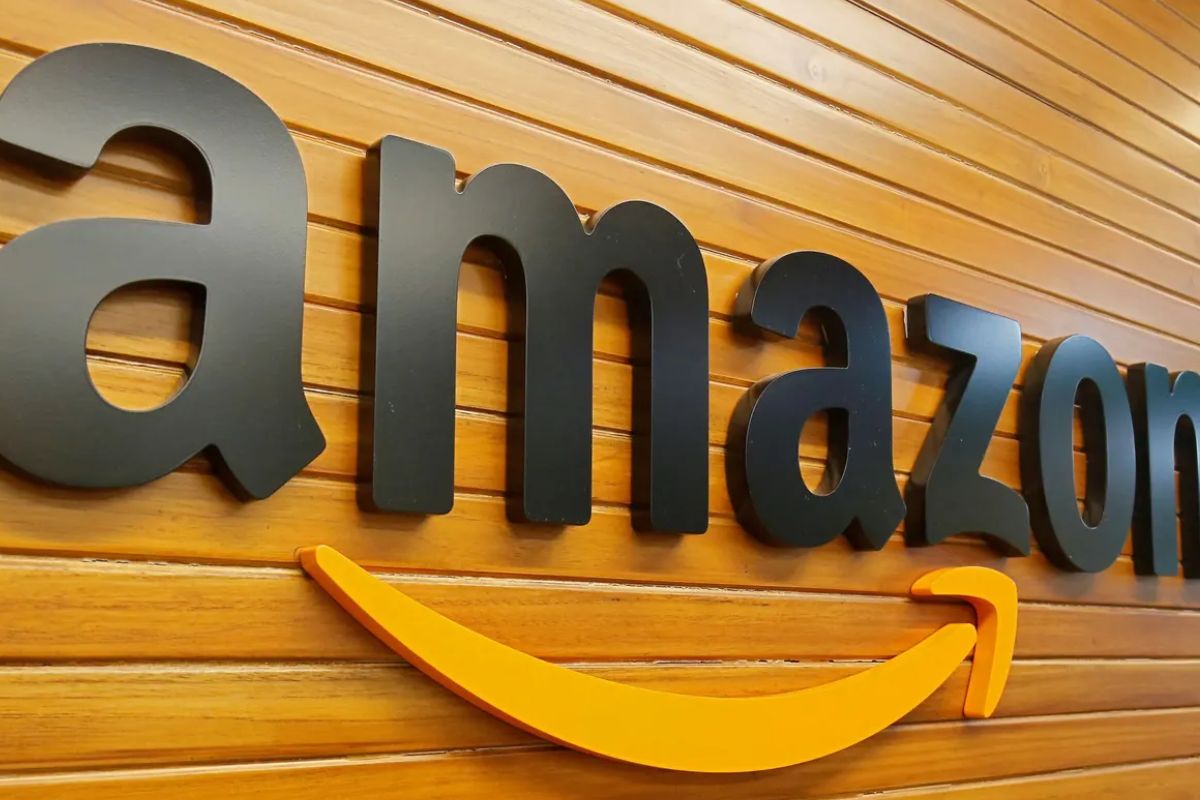 Amazon is taking other measures as well to reduce expenses. It has planned to delay the projects that are in beta testing, and it will shut down the Amazon Academy learning platform in India. But the processes would take time to be brought into action, as reported by the head.

The e-commerce platform has already asked the employees to voluntarily resign from their positions while providing monetary benefits previously, and the deadline was provided to be November 30.

Those who resigned voluntarily were promised to provide twenty-two weeks of base pay, one week of base salary for every six months of the services, and twenty-week severance pay as maximum benefits. Furthermore, the employees will also be allowed to receive medical insurance worth six months as they are entitled to insurance coverage in place of the present insurance policy.

But, Amazon has mentioned that the voluntary resignment program will not apply to employees who are currently in a performance improvement program.

On the other hand, amazon has halted the hiring processes in most of the departments but it would add staff to the Amazon Web services business. The integral reason is that the company’s cloud unit is profitable and has been experiencing rapid growth. 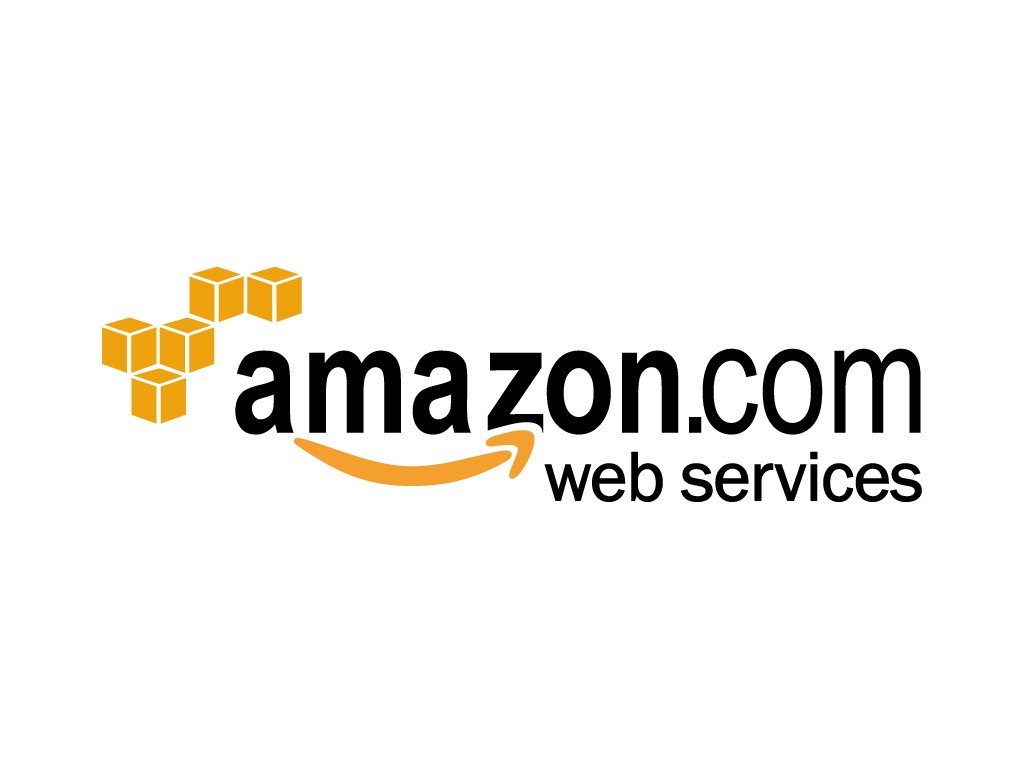 At the same time, Google is likely to let go off around 10000 employees, accounting for 6 percent of the company’s total workforce. The company has already asked the managers to evaluate the performance of the employees so that it could hand in the pink slip to the ones who have performed poorly. 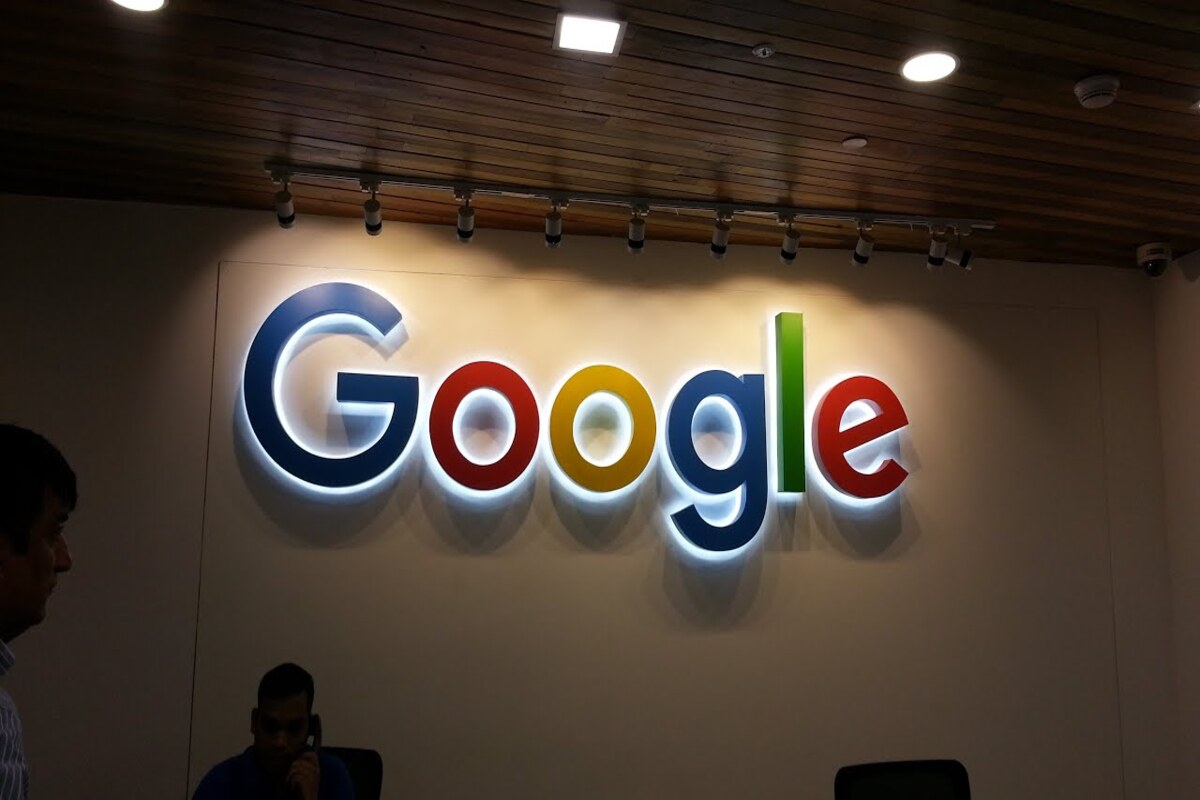 The shocking statement has come based on the fact that Google is letting go of its employees based on their performance. It is believed that Google has a ranking system, and it is stated that the ones who are at lower ranks will be the most impacted in the early round of layoffs in 2023.

The company has recently announced that it would slow down the process of hiring to reduce the costs of the company in the fourth quarter.

The threatening situation is that if Google is removing employees on a performance basis; it is not likely to provide monetary benefits to the affected employees, the latter is being offered by many tech companies as compensation for the job loss of the employees.

What is Elon Musk smoking these days?Must be of very high quality; seems he is very high now-a-days