Both Elon Musk and Apple stand to lose a lot of stake and revenue if Twitter is pulled out from the App Store. However, the situation is not as deadly. There are rays of hope as there are ways to mitigate this critical situation. At the same time, Musk can eventually get what he desires to gain.

It is never a win-win situation for both the giant tech players Apple and Twitter.

To begin with, it is obvious that Twitter will indeed suffer like hell to withstand an all-out war with tech giant Apple. There is an approximate value of over 1.5 billion devices in The App Store, which is the most probable and easiest way to gain access to the Twitter app.

Musk has stated that he could create his own smartphone and operating system, eliminating Apple and Google, although the intricacy of such a firm, which is definitely to make use of so much of technological advancements, makes Musk’s idea full of flaws.

The situation will be traumatic not only for Twitter but also for behemoth Apple because tech giant Apple, too, would be dealing with a disaster. If Apple tries to hurt Musk and create a problem the way for Twitter, its senior officials may be forced for weeks to appear for testifying on Capitol Hill.

There are possibilities that the brand Apple will witness a negative image. Moreover, this traumatic situation would be perceived as a move taken to justify and support an act of political bias. In addition, the great tech giant Apple would lose Twitter—an app that aids keep Apple iPhone users connected.

Is it shocking to believe that Musk is famous for his oh-so-cool and open tweets?

All this chaos started with Musk’s controversial tweet about Apple, questioning whether the tech giant Apple has a fear to support the freedom of speech! It’s no coincidence that Musk blamed Apple by saying that it is a “war for the fate of civilization” and accused the giant corporation Apple of censorship, ignoring that his major point of irritation with Apple is about its costs and fees.

Musk intended to say that it would make a new platform of his own rather than paying a commission to the giant player Apple. Musk is indicating to lawmakers and the public that if Apple eliminates or curtails Twitter in any manner, then this move will be anticipated as a move by Apple to restrict free expression. 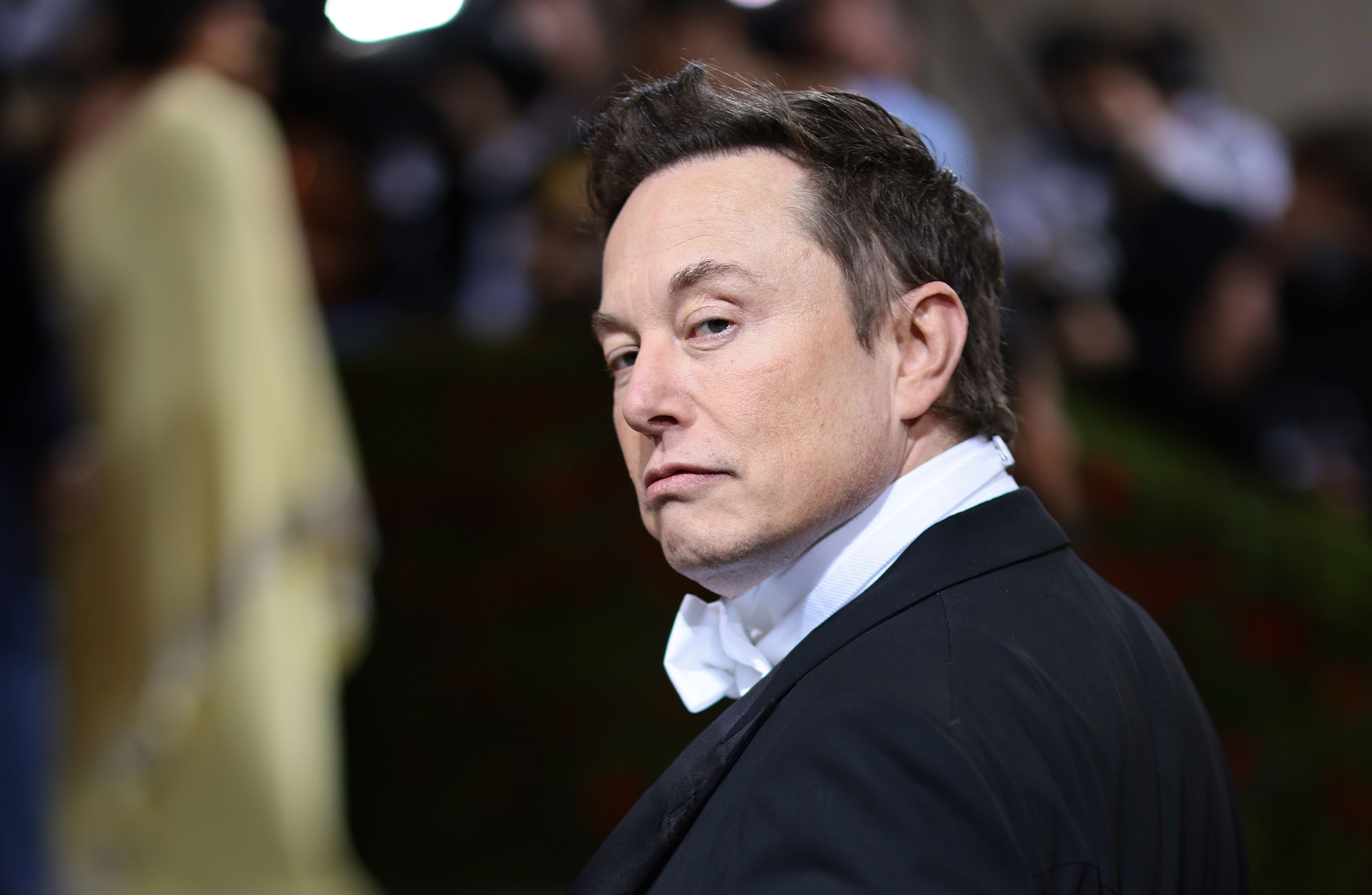 The underlying cause of the problem.

In essence, Twitter will be gifted with flexibility, considered enough by Apple, and only remove the app if it breaches the App Store’s fundamental principle: You are supposed to give tech behemoth Apple 30%.

The said commission is something that is a ‘getting on nerves’ for Musk. He earlier spent $44 billion on a Twitter purchase, which he later realized was a concern, and said it was quite excessive. Musk has stated his aim that he aims to resell or take Twitter public in three years.

He further made commitments that he makes plans to make Twitter more subscription-centric, along with bringing new features and improvements and hence paving the way towards Twitter’s revenue. This concept can be viewed in the point when he proposed his plan of the “blue tick” subscription.

Along with that, there is a recent addition of a new feature in the micro-blogging platform named “live tweeting’; which is similar to “live’ features of Facebook, Instagram, and Snapchat. Further moving on, the genius Musk is making attempts to increase the character count on the micro-blogging site.

Unfortunately, Musk’s aim and action to rectify the micro-blogging site Twitter into a full-fledged subscription business, with the purpose of recovering his investment in three years, is impossible. This is because the tech giant Apple will charge a commission of 30%. The pain for Musk further intensified when the tech giant Apple reduced its investment in Twitter advertising. So it shouldn’t be shocking that Musk, a rich, genius, and controversial billionaire, blasted his anger on Apple last week. He identifies that the iPhone manufacturer giant Apple is engulfing and swallowing its entire financial aspirations. As every human does in their defense, he’s justifying himself by using the great and emotional concept of free speech.

As a corollary, the wiser tends to intervene to soothe tensions.

And here comes the moment when the Chief Executive Officer of tech giant Apple makes his foot in to ease the tensions between two big players. The two wise have a one-on-one meeting at Apple’s headquarters a week ago, where Musk behaves that he was convinced by Apple’s notion that they had never perceived removing the Twitter app—blame that, to be clear, Musk had floated and made controversial.

However, the war may not be over here just by a simple meeting. If Musk tries to dodge Apple’s App Store charges, Apple’s Cook will be eventually and unfortunately forced to take a strict call to withdraw from Twitter or not, which is definitely a dangerous call for Twitter.

On the ground, it seems to be a difficult option, but there isn’t one: If Twitter integrates its own payment, avoiding Apple’s taxes, Cook will be left with no other option except to follow his own guidelines and delete the app (probably and hopefully after giving the confused and over-optimistic Musk a few days to change his mind and save his micro-blogging venture).

What are the consequences when both tech players go their separate ways? Is it beneficial, or will it give rise to a slew of challenges?

There are a number of mouths who may argue that society will be better off if Musk’s Twitter is deleted from the store due to its more hands-free policy to content moderation & account termination. Cook, on the other hand, clearly does not want things to escalate to this.

As said earlier, the wiser man is not only concerned about money. It’s not about the money tech giant Apple would miss from Twitter payments but rather the potential of a bigger ecosystem problem. If Musk publicly violates Apple’s regulations, it will fire a chain of reactions of other applications, which will be expected to follow suit. The entire business model of the App Store will eventually shake. And there is a possibility that someday it might collapse.

Is it that simple to talk to and handle Musk?

Mr. Cook sought to calm Musk. Now, this issue revolves around how long the war will last. Whatever they talked about during their visit to tech giant Apple Park headquarters in California, Musk is reluctant to just accept the 30% charge, which the Tesla Inc. leader didn’t appreciate for years.

Is there any chance of hope?

There is a ray of hope. The news is that there is the existence of a legal alternative, which suggests that if Apple’s App Store standards obey the law, that will allow giving a platform for both firms with the aim that they can avoid a problem while Musk can still fulfill his desires of $8 for Twitter Blue-tick subscriptions.

Twitter can make a plan to launch a website to collect online payments for the Blue-tick service and other subscriptions, and then encourage users to join the network. When customers join Twitter on their iPhone or iPad, the membership will be activated without the need for Apple to execute a payment. Wow! isn’t it seem a mid-way that can lead to a win-win situation for both?

What does the law say?

In this process, Musk would save 30% less on any processing of credit card expenses. This is permitted because of section 3.1.3(b) of the App Store rules(Multiplatform Services rule), which stipulates that subscriptions can transfer over from other channels, along with the web, as long as they are also available for purchase in-app.

Musk could still charge $8 for the website and then add 30% to that amount (making it $10 to $11) for such an iPhone version via a route of the Twitter app. Then he receives his $8 whichever way, but the method of the web encourages consumers to utilize it.

Can anything be an unfortunate event at Musk’s end?

The only drawback of this process is that Musk will be unable to advertise the web payment anywhere in the app, so the shift may necessitate a marketing campaign and spending some dollars on promotional aspects. 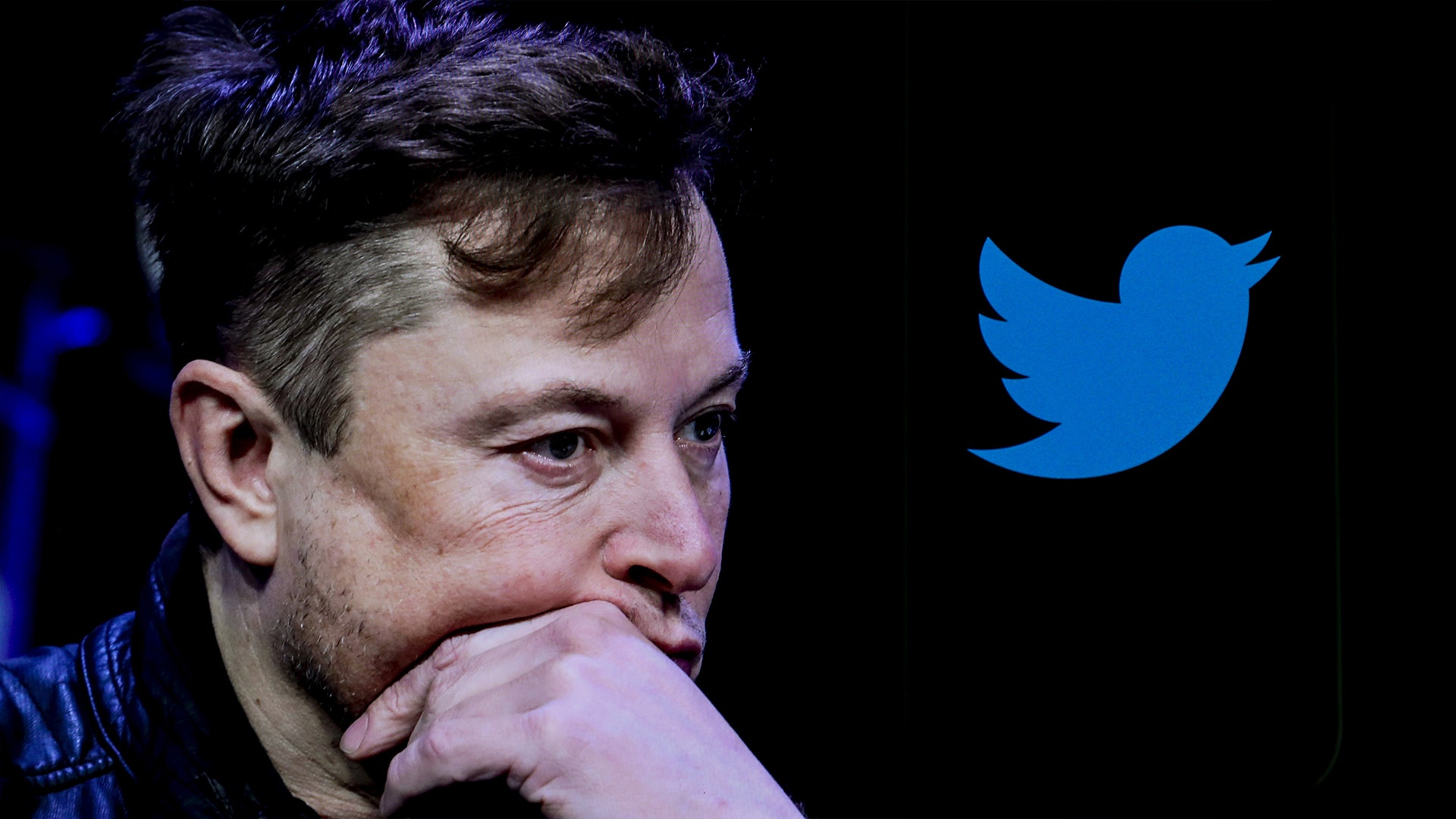 Musk is concerned because he now realizes that the $44 deal was not a smart bet for him. Along with that, he is concerned about his decision to lay off a chunk of his organization’s staff. Now is the time for the genius Musk to avoid more strangulations that affect him professionally since dealing with tech giant Apple is not ‘everyone’s cup of tea.’

Musk could effectively avoid Apple’s 30% cut and continue his program on the App Store by properly using the App Store regulations, avoiding a headache for both himself and tech giant Apple. And Certainly, we can believe Mr.Cook and Apple will celebrate this deal as well.